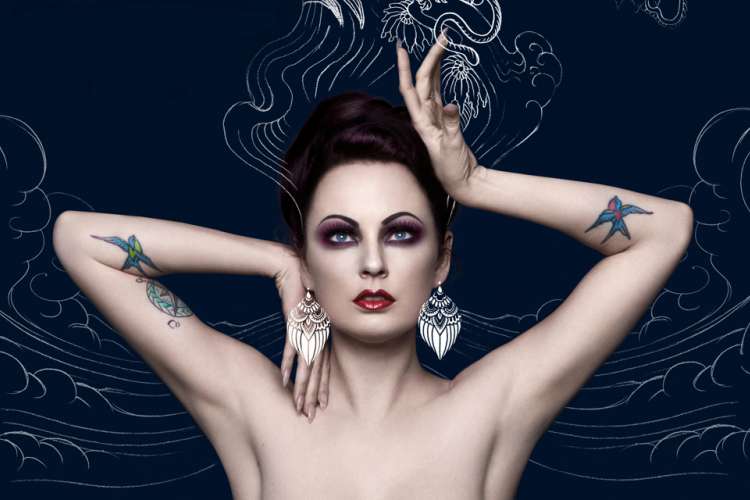 This year, it sees the return of the ever popular Spiegeltent, showcasing a wide variety of shows and performances, and once again the whole event is taking place on London’s South Bank alongside the circus-and-comedy focused Udderbelly. It’s really easy to find: look for incredibly large tents and fabulous-looking people.

So who have they got performing this year? With only two weeks until it all kicks off on the 7th May, we wanted to bring you a few highlights of the 2015 crop. Bear with us though, one look at the programme has already got our diaries reeling.

Let’s start with a couple of must-see ladies. Current holder of the London Cabaret Awards‘ Best Burlesque Act trophy, the scintillating Miss Polly Rae who will be bringing back her “Between the Sheets” show back to the Wonderground for another year of tease and risqué behaviour. Edinburgh Fringe favourite Lili La Scala (above) will be going for some kind of cabaret hat-trick with a solo show, her own variety night and a starring role in the spectacular Black Cat Cabaret.

Celebrating its sixth year, The Double R Club, hosted by Benjamin Louche, explores the dark, the irreverent and the surreal, the ever-dextrous Mat Ricardo is performing Showman, Frisky & Mannish will be leading the “Cabariot”, Dusty Limits is performing his debut album, “Grin” described as “an exploration of morality and mortality”, and EastEnd Cabaret will be there with brand new show with Club Perverts. There’s the Best of the House Of Burlesque and the speed-speak night Tongue Fu returns, plus Marcel Lucont is popping in to introduce his pick of his favourite cabaret comedy, magic, music and circus. Look, there’s loads. So hit “cabaret” in the search bar, find a night, choose a performance and go enjoy. 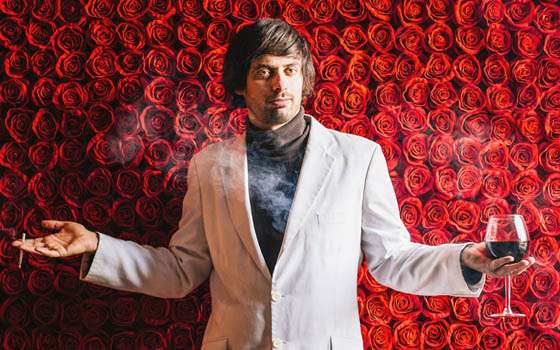 The Puppini Sisters are performing from their repertoire of four (going on five) albums, comprising of swing classics, retro-pop covers and impeccable harmonies. Grammy-nominated operatic, gypsy, folk, punk-rock cabaret trio The Tiger Lillies come back to perform their best (and worst) songs from their 25-year musical career; these are their only London dates this year so any fans had better get their names on that list early. You’ve been warned. 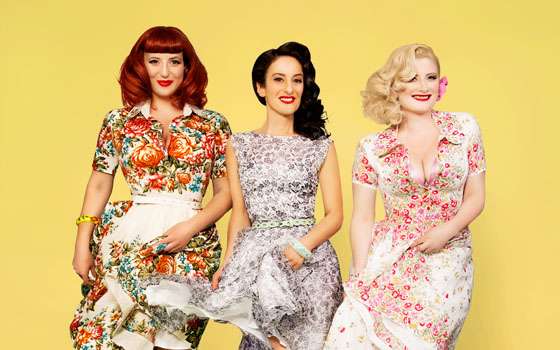 If you’ve never tried it before (and let’s face it, even if you have), Dr Sketchy’s Anti-Art School is always an eye-opener. From the sublime to the saucy, it’s your chance to draw, from life, a host of cabaret, circus and burlesque performers. Even if you aren’t that good with an HB or you couldn’t work your way around a Sharpie, it’s worth giving it a go and seeing what you come up with. You may be surprised.

So, that’s the pick of our favourites from the London Wonderground this year. No doubt there’ll be a host of amazing performances and events that you will be party to that we may never even hear of, so if you do get to see something incredible then let us know, let the performer know and LET THE WORLD KNOW. We can make this happen. Feel free to tweet us – @thisiscabaret – and Facebook us – so that we can all hear about the incredible happenings at the South Bank this year. Whilst certain venues are dying on their feet around us, we want to keep the freak-flag flying as long as we possibly can. Vote with your feet people, and cast that vote wisely.

For full information on what is happening, please check out the official London Wonderground website.

All images from London Wonderground.