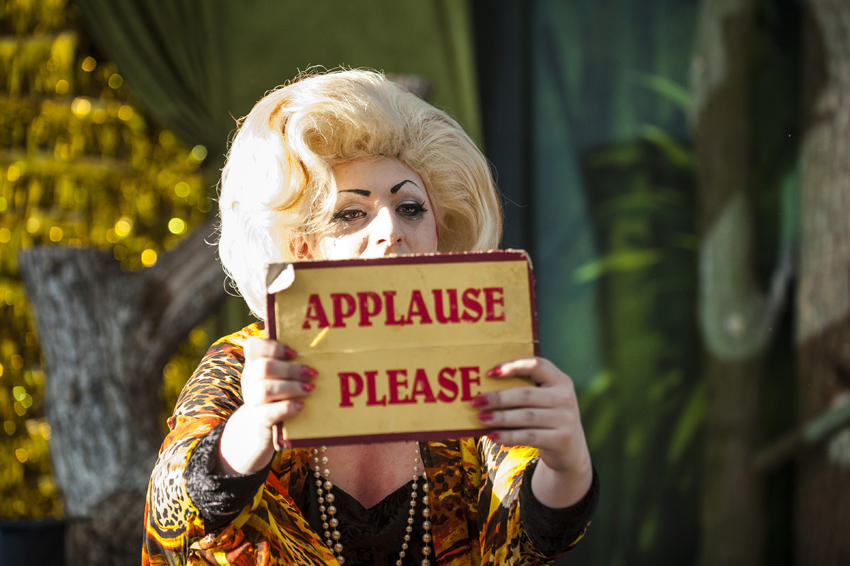 Hot off the presses, we have the names of the winners at the Excess All Areas London Cabaret Awards 2014. 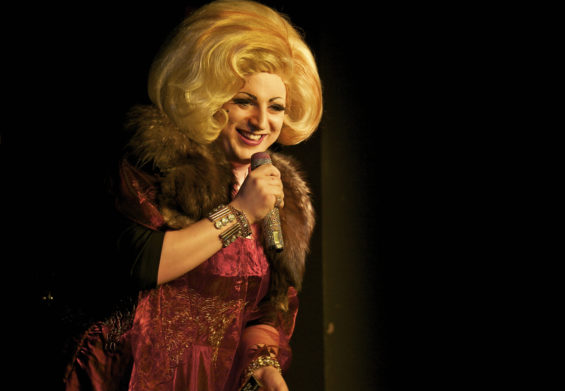 We were there as many of the capital’s cabaret scene assembled at Stockwell’s Lost Theatre on Tuesday for the unveiling of the winners of the London Cabaret Awards 2014. TIC contributor and the star of our Christmas message Myra Dubois hosted an evening which saw performers rubbing shoulders with producers, press and the public as the names were read out.

Best Speciality Act: The Boy With Tape On His Face

That’s Mr Rancid Git to you: why the London Cabaret Awards judging system is ripe for change.

With thanks to Holli-Mae Johnson.