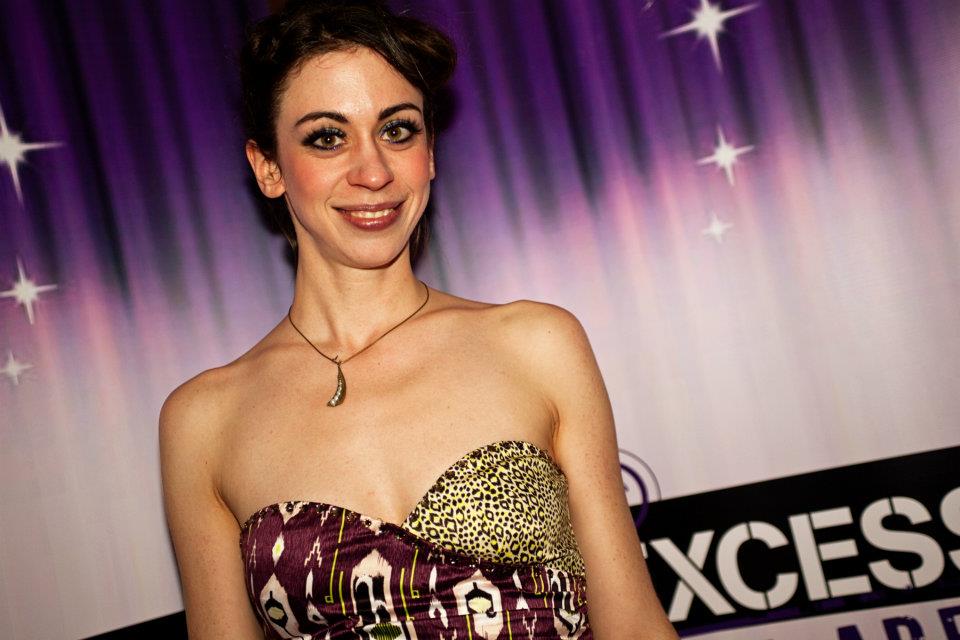 So, can someone explain exactly why has it taken so long for the first ever London Cabaret Awards to be held? This particular brand of entertainment has grown exponentially in recent years both in terms of quality and quantity, something recognised by the Edinburgh Fringe who gave cabaret its own category last year. Furthermore, there is probably nowhere better than London to discover some of the kookiest and kinkiest acts on the planet.

Organised by Excess All Areas, the awards ceremony was held on the Battersea Barge, ensuring that the night rocked in more ways than one, as a crowd packed with performers and press quaffed bubbly wine and awaited the presentations. Of course, this wouldn’t be a proper awards ceremony without some controversy. The panel of judges were hardly an impartial collection – as recognised by the judges themselves – with all having financial ties to one or more of the nominated finalists. This led to some hokey cokey voting as judges abstained from categories they were professionally involved with.

Amongst the finalists, we would have liked to have seen a distinct category for circus acts and/or emerging talent like Lucky Franco, Stephen Williams and TIC writer Jackie Le, a firm nod to social media innovators like gentleman juggler Mat Ricardo and commie crooners EastEnd Cabaret and a vigorous headshake to innovators (and TIC columnists) Ophelia Bitz and Scottee for their unrelenting efforts to drag cabaret in new directions.

Having said that, the judges made sound choices across the board. Accepting the Speciality Act Of The Year Award, Ricardo joked about his “75 years” on the circuit, a career which started on the streets and has led to appearances on cruise ships, a TV ad, a spot on Jonathon Ross’ show last weekend plus his own productions. The Unsung Hero Award went to Zoe Charles who went from setting up theatre groups to setting up her own school of burlesque teaching hundreds of students in multiple countries. The only award voted for by the public (of whom over 17,000 members made their voices heard) went to cabaret’s Michael Bay aka Alp Haydar who, quite literally, has a new opening tonight.

Duckie deservedly received some of the loudest cheers of the night. In 2011, they celebrated their 16th straight year in style, deliberately sent their audience to sleep and gleefully vivisected capitalism at the Barbican, all the while running their popular Saturday show at the Royal Vauxhall Tavern. Some of the Duckie’s longstanding performers have gone beyond their cabaret roots and entered polite society, for example Christopher Green has recently been appointed the British Library’s Artist In Residence and Camdenites will recognise New Jersey-born Amy Lamé as their first openly gay Mayoress.

Our favourite quotes of the evening:

The author attended at the invitation of Excess All Areas and presented the award for Best Speciality Act.