Next Weekend: Not Television Festival 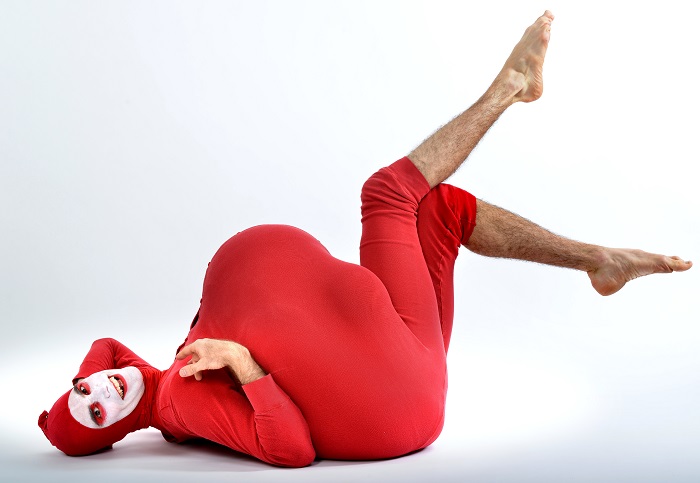 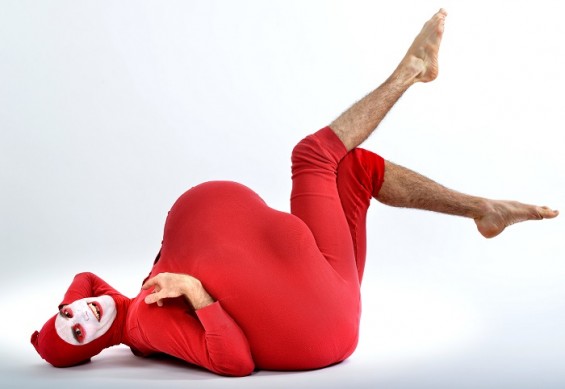 Red Bastard will be amongst the acts appearing at the first Not Television Festival next weekend.

For those coming down or on a come down from the Edinburgh Fringe, the Not Television Festival on 29-31 August at the Chelsea Theatre could be a perfect pick-me-up. And for those who missed the Fringe, this is a chance to catch up with some of the finest cabaret happenings up there. The events are curated by Ben Walters (BURN, This Is Not A Dream) who is already a familiar face at the venue thanks to his regular Come With Me If You Want To Live shows.

If West London residents still have the hatches battened down after this weekend’s Notting Hill Carnival, it could be because they’ve heard that Red Bastard was in the neighbourhood. The larger-than-life confrontational performance artist is one of the Fringe faves appearing over the festival’s three days.

Joining the American are some homegrown talent in the form of Miss Behave’s Gameshow, The Creative Martyrs’ Cabapocalypsaret, Uke of Edinburgh organiser Tricity Vogue and Julie Madly Deeply‘s Michael Roulston. From even further afield is Australian Tomás Ford and his Electric Midnight Cabaret, described by Walters as “what might happen if Sweeney Todd threw an electro-punk party in the sex dungeon of the TARDIS”. Indeed.

There’s mystery theatre courtesy of NY singer Lady Rizo and Boom & Bang Circus compère Jonny Woo. They will both be partaking in the White Rabbit, Red Rabbit drama experiment in which they will be handed a sealed envelope as they step on stage. The envelope contains a script and neither they nor the audience have any idea what is to unfold over the following hour.

As if that’s not enough, Walters has more than just cabaret up his sleeve. There’s tea dances, drawing sessions and the opportunity to unburden your deepest worries into the Anxiety Box (“a cathartic repository of all the ills of our neurotic society wrapped up in a couple of square feet of cardboard”). Crikey.