In Pictures: Boom & Bang Go Big At The Roundhouse 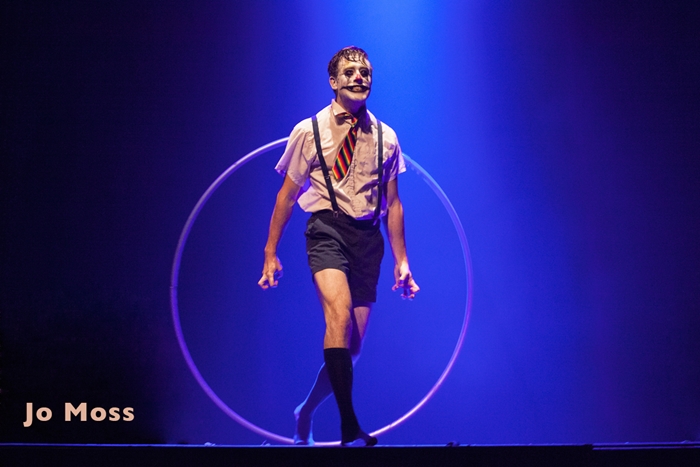 Hands down one of the best variety nights in town, Boom & Bang Circus have been entertaining the denizens of the Hippodrome Casino for quite some time now. The show has been on the road before but their most recent event was something of a spectacular, even for them. 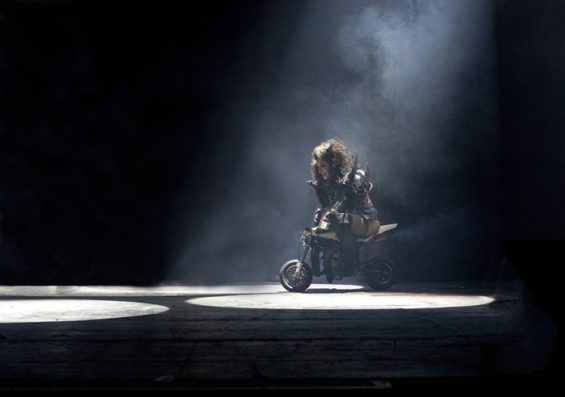 The Roundhouse’s Summer Sessions has seen the Camden venue host an eclectic mix of live music, comedy, dance, spoken word, live cinema and more. Last Friday, the venue was given over to Boom & Bang Circus for one of their biggest shows to date. The troupe are rarely seen outside the Hippodrome Casino’s Matcham Room so this gig was a fine opportunity for them to display just why they are one of the finest bunch of vaudevillians around. 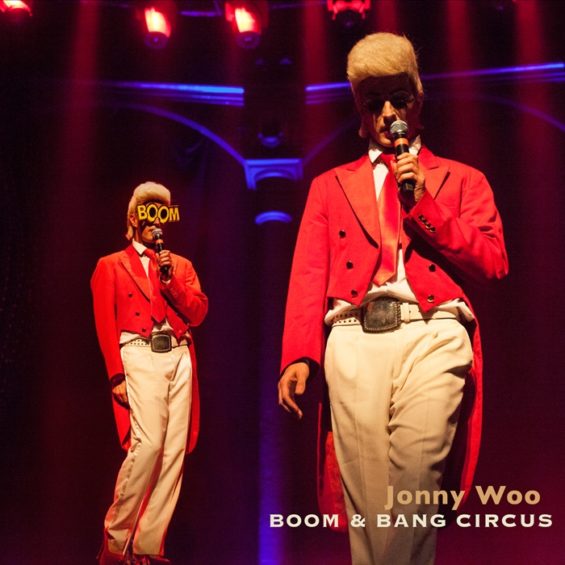 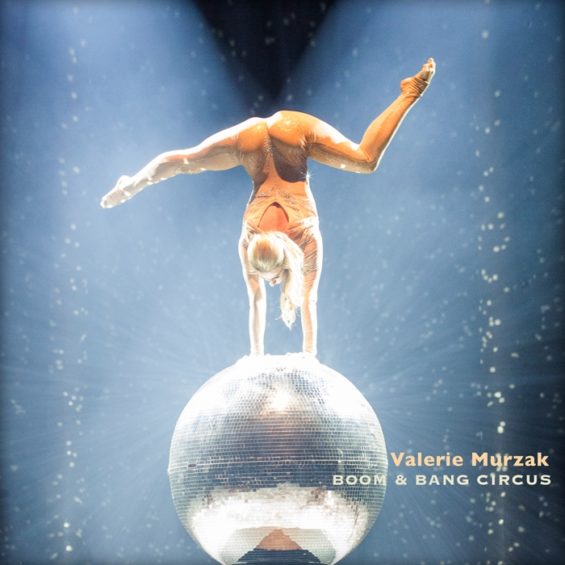 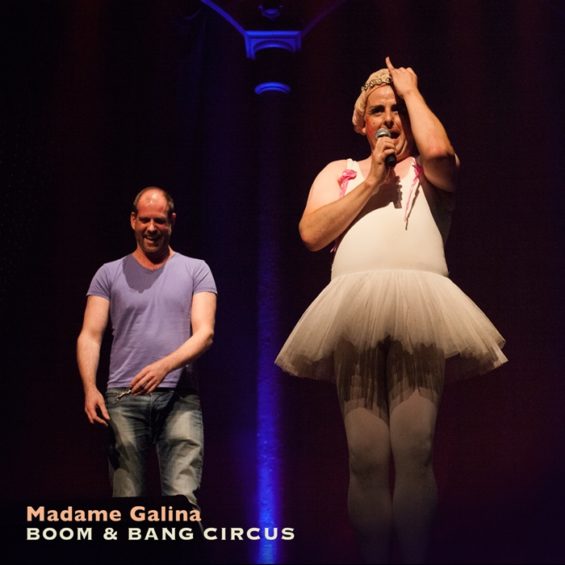 Is there a finer ballerina than Boom & Bang regular Madame Galina? If there is, we wouldn’t advise telling her. 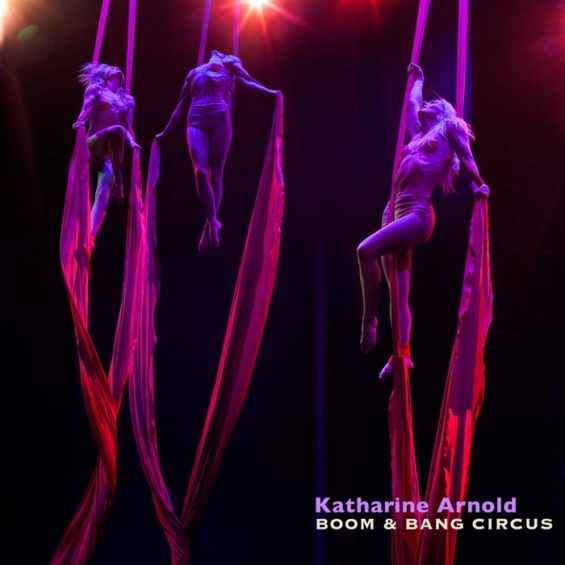 Up, up and away: Katharine Arnold is an aerial marvel and mistress of the silks. 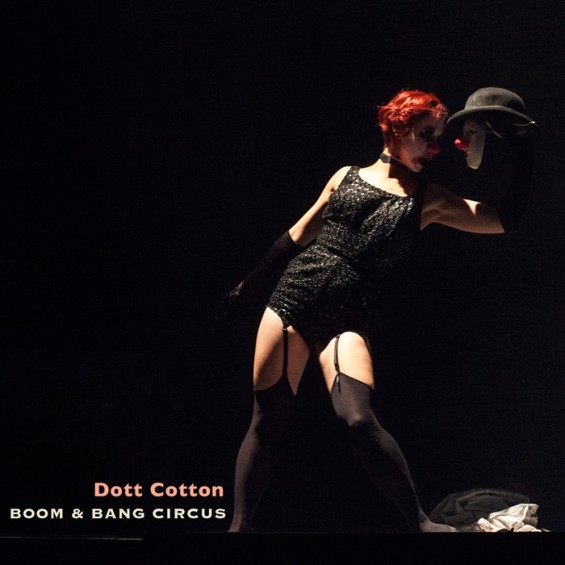 A core element of Boom & Bang since the beginning, Dott Cotton has become one of London’s premiere clowns. 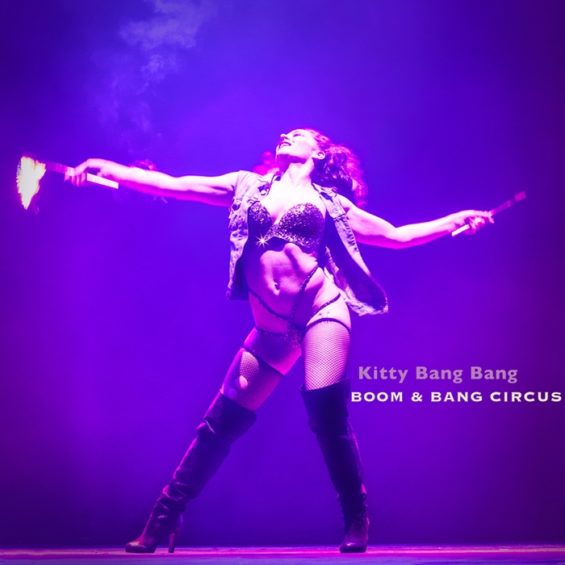 Both Kitty Bang Bang and her co-producer husband Bioux Le Hayes performed at the Roundhouse.

When not speeding along on full-size versions offstage, Kitty Bang Bang has used this mini motorcycle on stage here and at the London Wonderground. 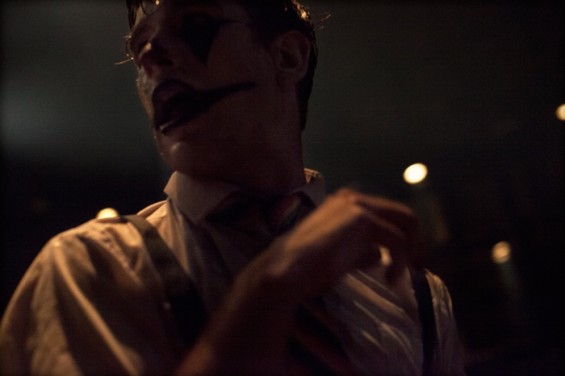 Starting from the back of the auditorium, Jo Moss in twisted Pierrot mode worked his way through the crowd to the stage. 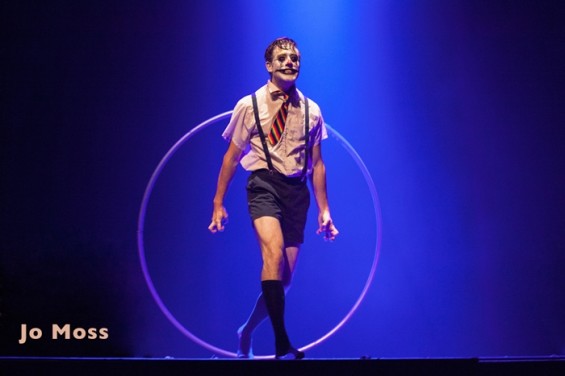 Once on stage, Jo Moss spun within his cyr wheel to the crowd’s amazement and delight. 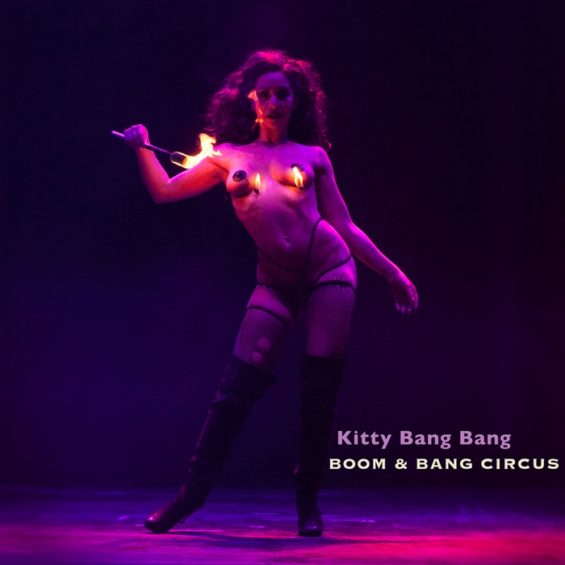 More information on Boom & Bang Circus can be found on their official website.