Who Are The UK’s Top 20 Burlesque Performers? 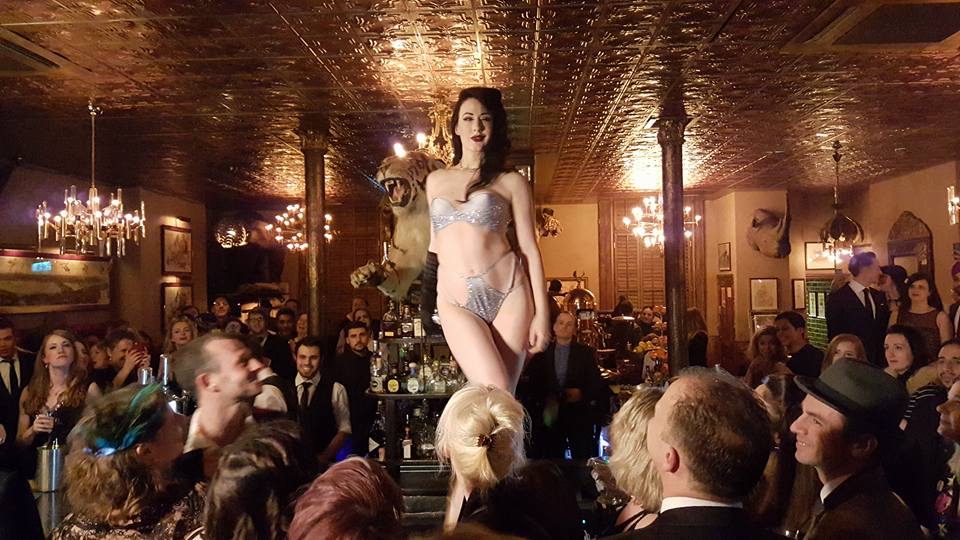 Industry website 21st Century Burlesque has revealed the results of its latest annual opinion poll sponsored by Sublime Boudoir and announced the top 50 burlesque performers in the world as voted for by their peers and members of the public.

While the final results reflect the site’s largely American readership, extra lists have been produced which reflect how the international artistes fared in their own country. As identified by the site, below are the top twenty  performers from or based in the UK.

Congratulations to Betsy Rose, one-third of the Gin House Burlesque troupe alongside Missy Fatale and Jolie Papillon. Ranking twelfth overall in the 2016 global rankings, she takes over the UK top spot from Aurora Galore who has fallen to #16; the latter may have been affected by her online meltdown to our review of her show Glamorous Weirdo.

Lolo Brow, winner of the top prize at the inaugural Burlesque Awards is joined in the latest poll by her Family Fierce comrade Lilly Snatchdragon. Miss Brow, who delivered our annual Alternative Christmas Message, is one of the fastest climbers up the poll alongside singer and compere Reuben Kaye (who can be seen from this week hosting Seven Sins at Cafe de Paris), his Seven Sins co-star Bettsie Bon Bon, Between The Sheets performer and producer Polly Rae and acrobatic clown Velma Von Bon Bon.

New faces for 2016 include Felicity Furore (part of the House of Q who return with a new show on 18 January), Scottish boylesquer Tom Harlow, Northern songbird Amber Topaz and performer and Burlesque Noir producer Raven Noir.