What’s The Difference Between Borrowing And Stealing An Act? 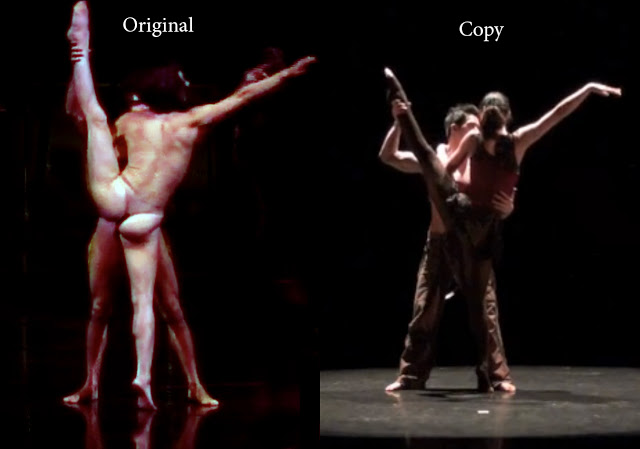 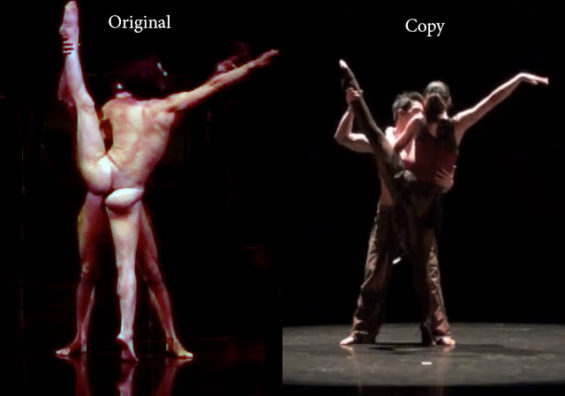 We know that there is no song that hasn’t been sung. Re-inventing the wheel may be futile but it is not a crime. There’s a fine line between homage and imitation.

And then there are the cases where a performer copies an act so brazenly that it takes your breath away.

We’ve already seen one instance of this last year when a Ukrainian talent competition entrant chose to closely duplicate almost the entirety of one of Piff The Magic Dragon’s acts, down to costume, mannerisms, tricks and props. In that case, the performer decided against legal retribution and instead put together a cheeky video showing just how similar “Piffski”‘s routine was to his own.

A video this week has popped up on YouTube which shows a pair of performers allegedly going quite a few steps further. As the video explains “There was an act titled ‘Body2Body’ in Cirque du Soleil’s Las Vegas show Zumanity. In 2003, it was the first male-female acrobatic-dance duo to be featured by Cirque du Soleil, and a novelty to the domain of circus. ‘Body2Body’ was performed and created by Stephan Choiniere & Sara Joel.”

The video, apparently uploaded by Choiniere, then compares the original performance with footage of “imitators” James and Lynn and the similarities are, to say the least, startling.

Adding insult to injury, commentators are shown describing the act as “new”, “original”, “creative”, “innovative” and “up to date”. The pair themselves are described by their talent agency as a “handbalance duo of a new style.”

Choiniere’s parting shot is a dignified statement on performer ethics: “A real performer will transform the influence of other people’s creations into significantly different expressions. Making unique discoveries is how one carves a niche and earns recognition with integrity.”

See for yourself here: