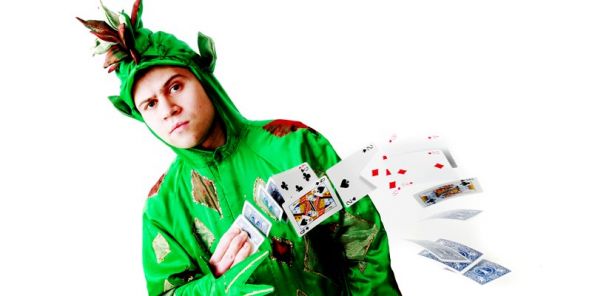 At TIC Towers, we know that there is very little new under the sun. Some days, it feels that every song has been sung and that we are facing endless rounds of remixes.

As our columnist Myra DuBois recently put it: “You can’t escape pop culture. It’s entirely natural that other people will be popping up on the scene with similar acts to your own as they will have been exposed to the same influences as yourself. No one is stealing your act.”

Having said all that, there are cases when a homage goes too far, a pastiche becomes a photocopy and a performer not only takes the biscuit but the entire biscuit tin it came in. We’ve all seen this before.

Compare and contrast the following two videos and let us know what you think.

An entrant on what is apparently a Russian show on Channel TV3 called Surprise Me.