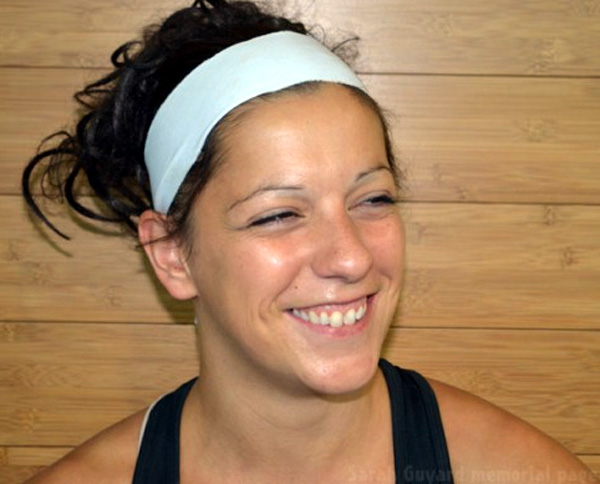 A performer with the Cirque du Soleil circus has been killed after plunging from a high wire in front of a horrified crowd at a show in Las Vegas. 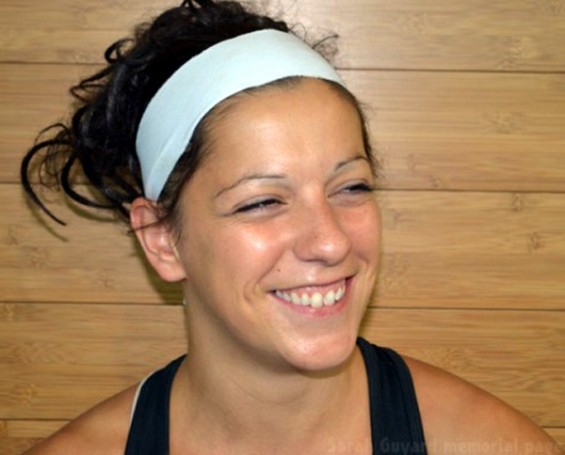 During the final scene of Saturday’s performance of world-renowned circus troupe Cirque du Soleil’s current Las Vegas show Ka, performer Sarah Guyard-Guillot slipped from her safety wire and fell over 50 feet into a pit. The incident occurred during a battle scene which was carried out on a vertical stage. The 31-year-old Paris-born mother of two died on the way to hospital.

Audience member Dan Mosqueda is reported to have said: “Initially, a lot of people in the audience thought it was part of the [show],” he told the Las Vegas Sun newspaper. “But you could hear screaming, then groaning, and we could hear a female artist crying from the stage.” The show momentarily continued, then stopped. Minutes after the accident, a recorded announcement informed audience members that refunds or vouchers to future shows would be offered, and the crowd was dismissed.

Ms Guyard-Guillot, nicknamed Sassoon, had performed with the original cast of Ka since 2006, and had been an acrobat for 22 years. Her death is the first fatal accident during a live performance in the show’s 30-year history.

Her final audience may have included Cirque’s top executives who were in town to celebrate the premiere of the company’s new show Michael Jackson One at Mandalay Bay.

On Wednesday night, a performer in a preview performance of that show suffered a mild concussion after missing the protective pad below an act and landing on the stage. That artist is expected to return to the show.

Billionaire founder Guy Laliberté said “I wish to extend my sincerest sympathies to the family. Sassoon was an artist with the original cast of ‘Ka’ since 2006 and has been an integral part of our Cirque du Soleil tight family. We are all completely devastated with this news. We are reminded, with great humility and respect, how extraordinary our artists are each and every night. Our focus now is to support each other as a family.”

Ka has been cancelled until further notice. We offer our condolences to Ms Guyard-Guillot’s family and her fellow cast members.