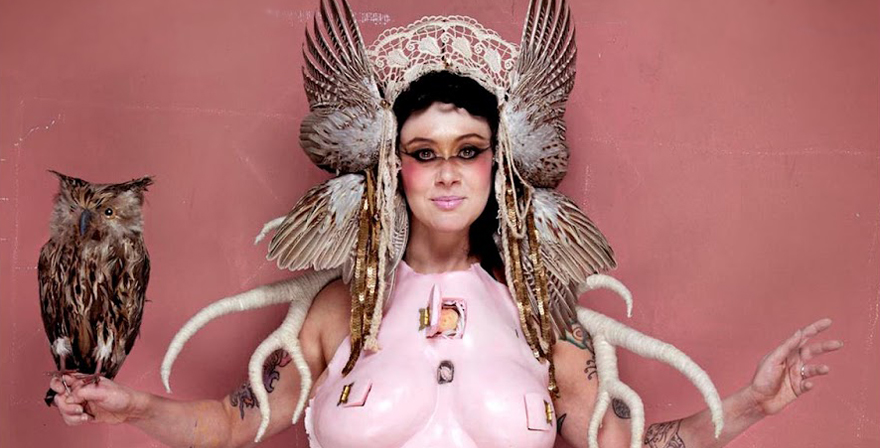 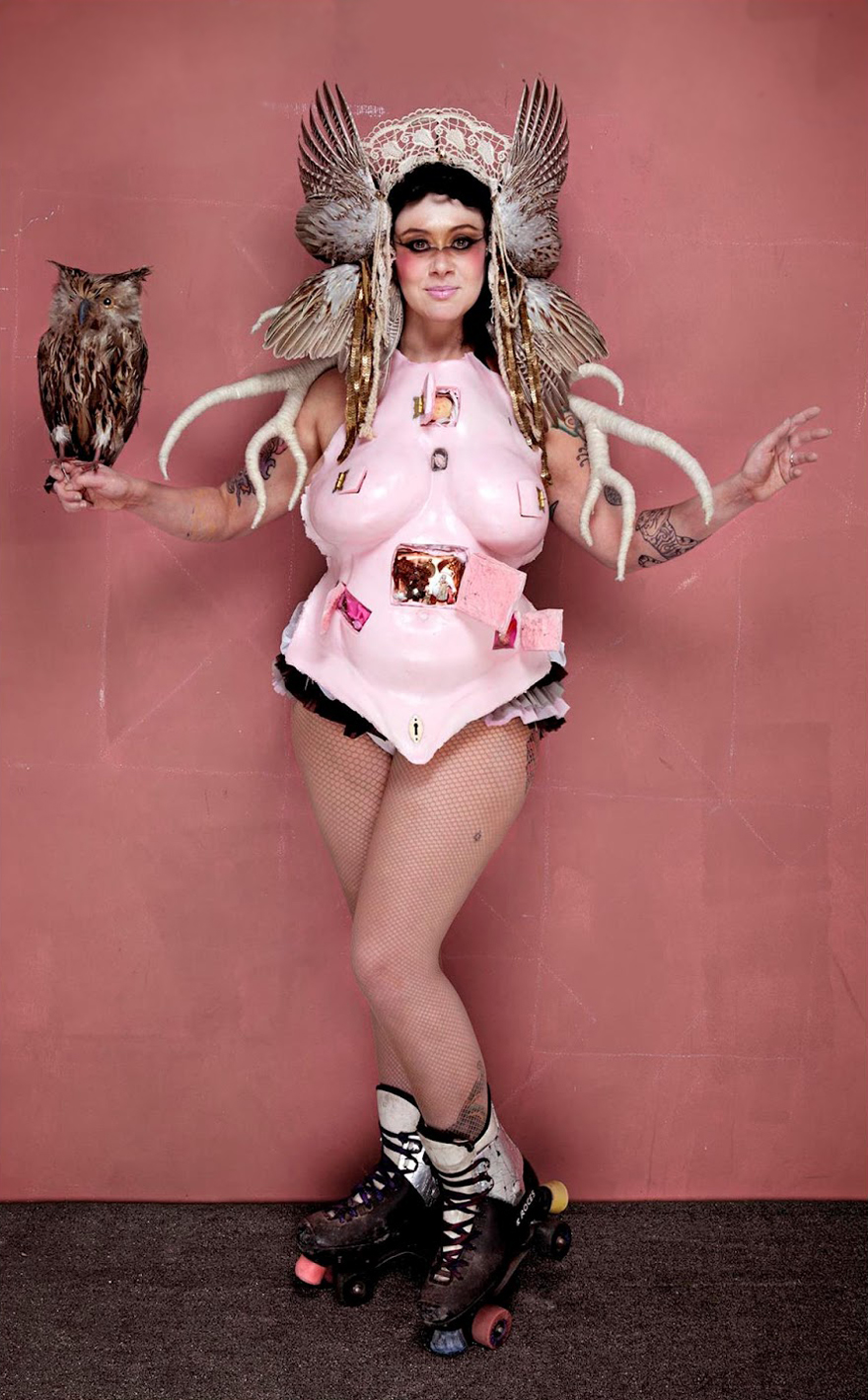 After acclaimed productions like Dystopian Wonders and Blackpool fairground ride Carnesky’s Ghost Train, Marisa Carnesky’s name has become synonymous with theatrical experiments in sideshow performance that blur the boundaries between modern art and popular entertainment. Carnesky’s Tarot Drome, her latest project, brings the 22 major arcana of tarot to life as a series of interactive routines scattered through the eerie recesses of the Old Vic Tunnels, co-developed and enacted by a cast including many established London vaudevillians.

Most acts consist of a single artist on a small raised stage, executing a brief choreography or gimmick, played at short intervals or in loop. As the High Priestess, burlesque dancer Vicky Butterfly envelops you in her wings before inviting you to pick a small memento from a heart inside a torso-shaped cabinet. Nina Felia (AKA Sabrina Sweepstakes, a returning collaborator from Dystopian Wonders) deploys a stark mix of contortion and dance to embody an ominous Death, while Slovenian actress Marusha Geymayer-Oblak delivers a squirmy monologue about the Apocalypse as the Tower. Other segments include hula-hoop artist Chi Chi Revolver in a rotating hoopla contraption (the Wheel of Fortune – what else?) and Bristol acrobat Rowan Fae in an allegory of Temperance centred on a water tank, with Carnesky herself bookending the evening as the World.

Most of the arcana in Carnesky’s Tarot Drome are exhausted in a matter of seconds. Their fleeting displays are curious at best. There’s just not much to see after the initial look at their elaborate costumes and props. The short skits play more or less simultaneously, with no definite order. As in most promenade theatre, you’re unlikely to see all of them, even with the packed crowd divided in two groups exploring different rooms at the same time. Both halves meet for a Mexican wrestling bout between the Emperor (Phil Bedwell from Lucha Britannia, AKA boylesquer Randolph Hott) and Strength (body art performer Traumata), where the two arcana exchange feeble, sapless blows in a cryptic dramatization of the Lovers card.

In a room that can sit about two thirds of the public, the show climaxes in a humdrum roller skate choreography with live music by East London quintet Rasp Thorne and the Briars. The band’s upbeat industrial-tinted glam rock makes for a dynamic soundtrack, but the repetitive moves by the eight skaters are not enough to keep patrons from talking amongst themselves.

Carnesky’s Tarot Drome does not live up to its exciting premise. If these faint tableaux are all the tarot cards have to say once you meet them in the flesh, you’re better off leaving their mysteries unexplained.