The Hebden Bridge Burlesque Festival Is Back! 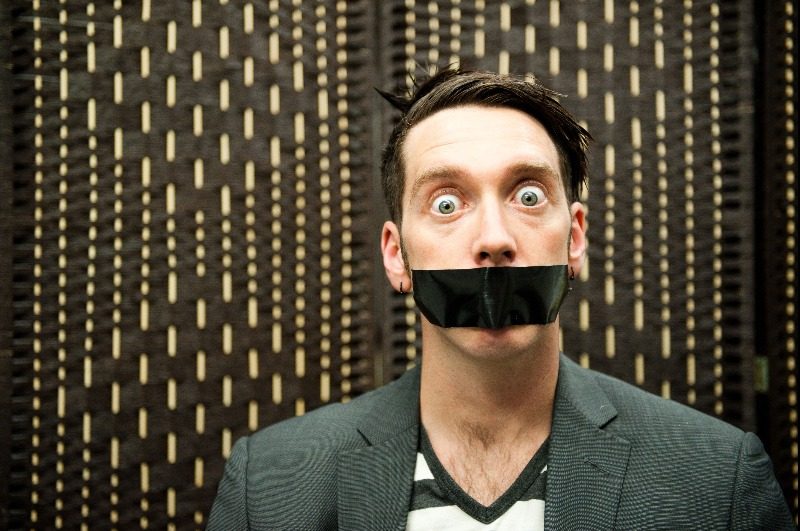 The Hebden Bridge Burlesque Festival 2015 opens its doors next Thursday for four packed days of shows, workshops and more. We look into what this shining jewel of the UK burlesque scene has to offer.

Fans of the art of burlesque may remember the frankly and rather hilariously misinformed Hebden Burlesque Festival brouhaha of 2013. In a nutshell, an elected official who apparently didn’t know the first thing about burlesque decided to deny the festival the opportunity to take place in a council-managed building, saying that she considered that the art form “arouses strong feelings, and many people feel it is demeaning to women, and raises issues of gender equality”. Which is odd, considering that this just isn’t true and, moreover, Hebden Bridge has a reputation for being really rather liberal, at least when it comes to women.

Heidi Bang Tidy, who co-produces the festival with fellow performer Lady Wildflower, insisted at the time that burlesque was a “legal and legitimate art form” and that “we object to being told that the people of Hebden Bridge are not capable of deciding for themselves whether they wish to purchase a ticket for a burlesque show and that our show is not an ‘appropriate’ use of a public building”.

Unperturbed by all that, this year Tidy and Wildflower return with the UK’s most “inappropriate” festival, or for the grown-ups among us, Hebden Bridge Burlesque Festival, and the line-up is blinding. Rosie Lugusi, Khandie Khisses, Vicky Butterfly, Andromeda Circus, The Boy With Tape On His Face, Lili La Scala and Tricity Vogue will all be there, along with the renowned “Anti-Art School” Dr Sketchy’s. The festival, which runs from Thursday 30th April – Sunday 3rd May 2015, looks set to be a long weekend of fun, frolicking, fabulousness and potentially a glittery middle finger to those locals of a more sensitive disposition. 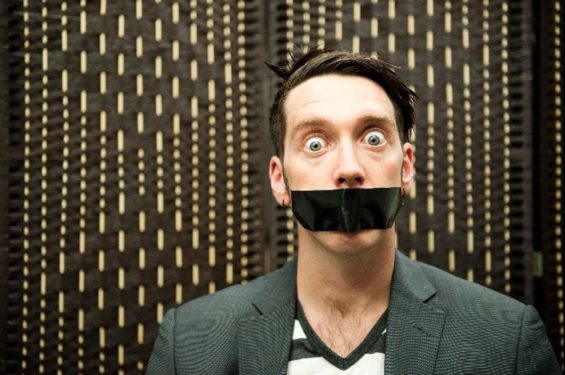 The Boy With Tape on His Face.

The festival features a plethora of live shows spread over four venues in two towns, Mytholmroyd and Hebden Bridge. The party is kicked off next Thursday by a charity fundraiser and Burlesque Bazaar hosted by The Voice’s Kiki Deville. Rosie Lugosi helms the Late Night Cabaret the next evening and Heidi Bang Tidy reveals the stars of tomorrow at the Legend In The Making Newcomers Competition. The winner of that contest joins an all-star cast at the following day’s Hebden Bridge Burlesque Festival Gala featuring Vicky Butterfly, Russell Bruner, The Boy With Tape on His Face and Violet Blaze.

There will also be plenty to do during the day with twelve different workshops providing an education in a number of areas. Attendees can learn to bump’n’grind with Khandie Khisses, get lessons on the art of the fan-dance or dive into “Burlesque for Beginners” classes. And then there’s the whip cracking workshops, vintage hair tutorials, aerial taster sessions and lessons on how to play a ukelele with Tricity Vogue, who is also bringing her swing band along to perform at the festival.

All in all, the weekend will be packed with scintillating burlesque acts, amazing circus performances and engaging workshops. Get there and show the town just why burlesque is something worth celebrating for everyone.

For information and to book tickets check out the Hebden Bridge Burlesque Festival website.