London Cabaret Shows You Must See In September 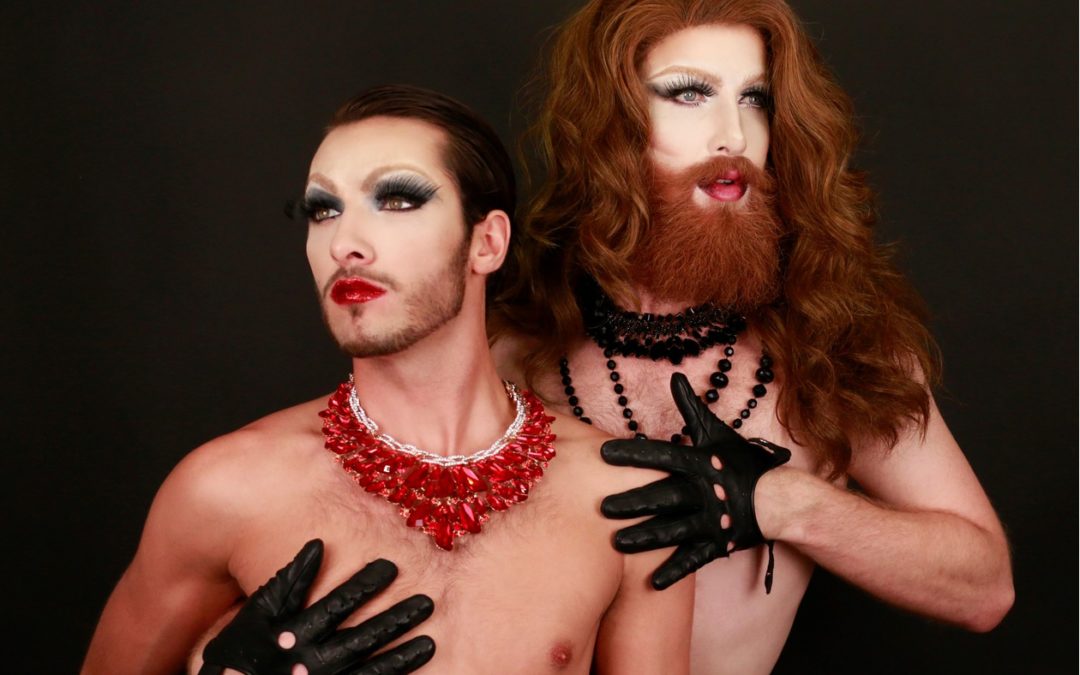 As you nurse your fringe fest hangovers and gather what’s left of your sanity, feast your bleary eyes on these juicy cabaret gems coming your way this month. From Britney to Whitney, musical comedy to drag mayhem and circus to striptease, September has got it all going on… 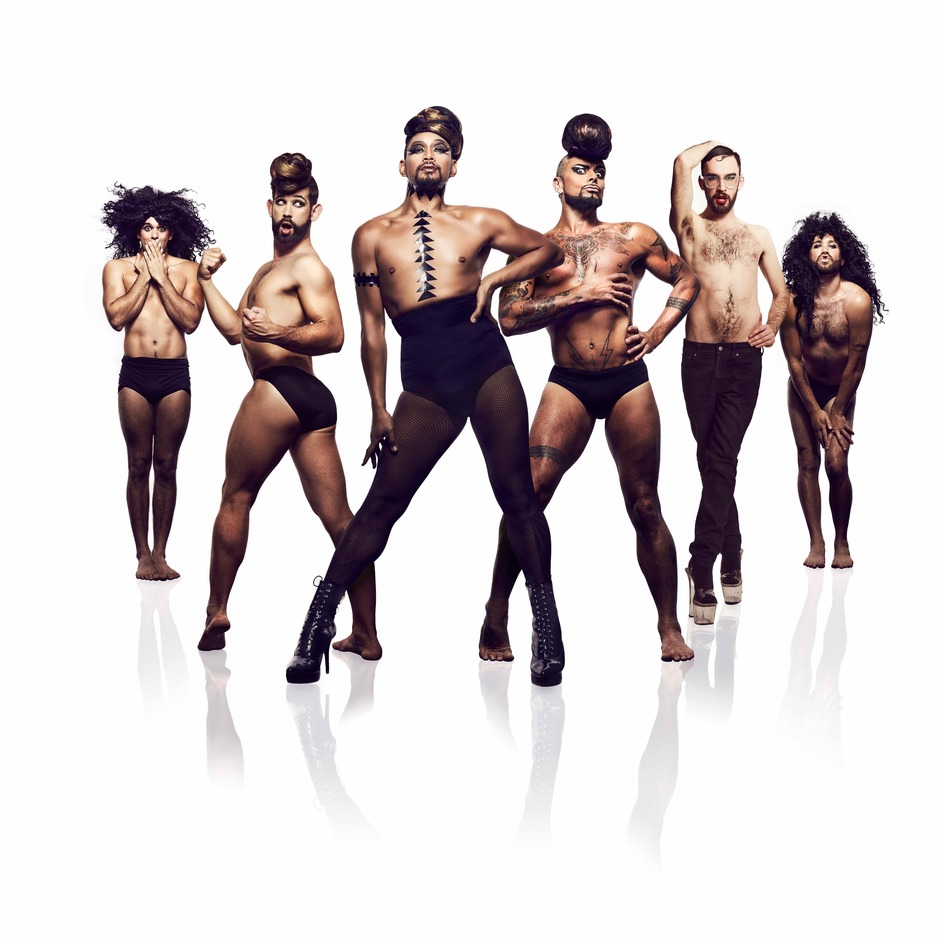 The boylesque super troupe returns to the Underbelly Spiegeltent with a brand new, intergalactic extravaganza of circus, comedy, striptease, and killer choreography.

With award winning burlesque star Captain Kidd and his partner in life and showbiz, Fez Faanana, at the helm, cabaret fans will be delighted to discover Harry Clayton-Wright, whose alter ego Harriet won adoring fans in Miss Behave’s Gameshow, as a new addition to the cast.

The Briefs boys will also be offering some late night down and dirty action at Club Briefs, a sexy romp of music, performance and mayhem.

Underbelly Festival, every day except Monday until 30th September. Tickets from £25.00. Find out more and purchase tickets. 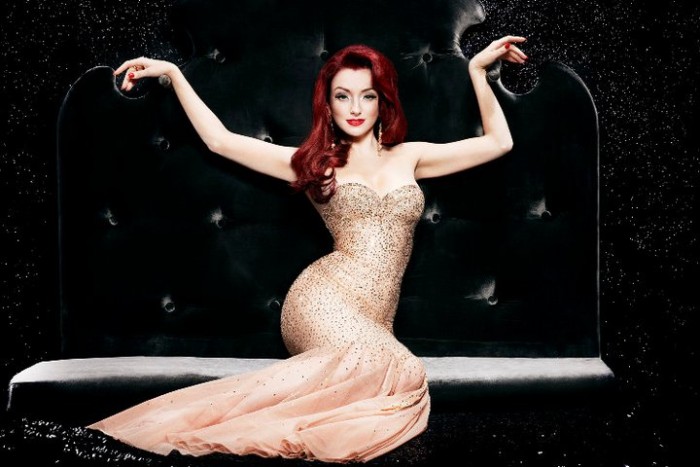 When Princess Diana dreams of a wild night out away from the long lenses of the paparazzi and the ruthless Royals at the Palace, best buddies Freddie Mercury and Kenny Everett know there is only one place to take her: the Royal Vauxhall Tavern.

The only trouble is: how the hell are they going to get one of the most famous faces in the world through the door without blowing her cover?

With Mercury previously played by cabaret superstar Reuben Kaye, O’Connor will be stepping into the role himself for this run with Joe Morrow as Kenny Everett and Carrie Marx as the people’s poppet.

Ashes to Ashes: A Cabaret Tribute to David Bowie 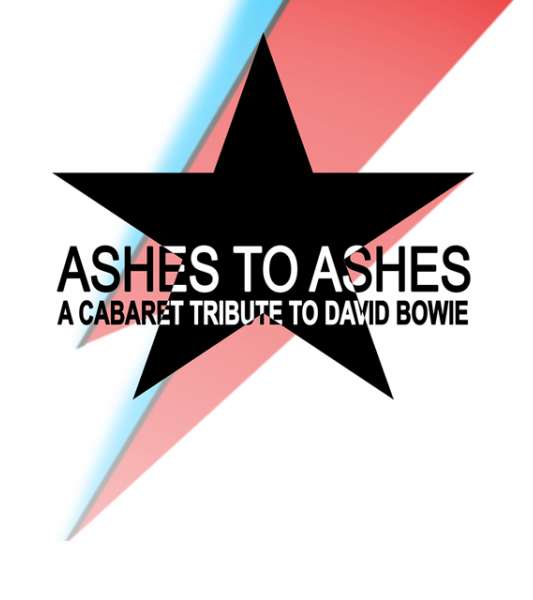 Bowie fans of every stripe, era and age are invited to pay homage to the much missed Thin White Duke, reliving his songs and celebrated incarnations, and culminating in a Spiegeltent sing-a-long.

All profits raised on the night will be donated to Cabaret vs Cancer, a London based charity who support those living with cancer, as well as the child bereavement team at St Joseph’s in Hackney. 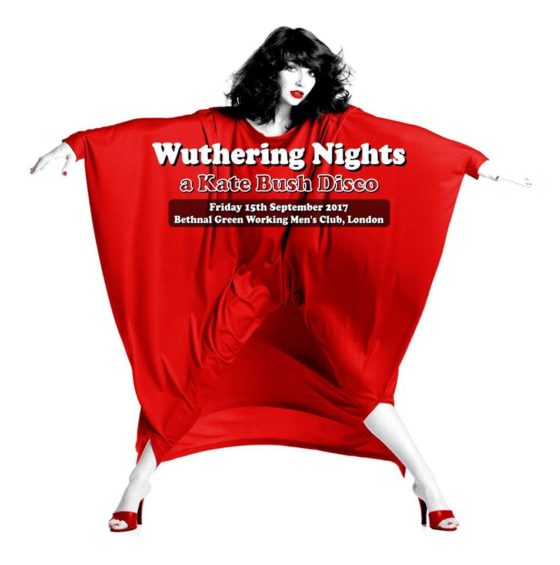 Dressing up is positively encouraged, with Bush obsessed DJs keeping the classics coming into the early hours. 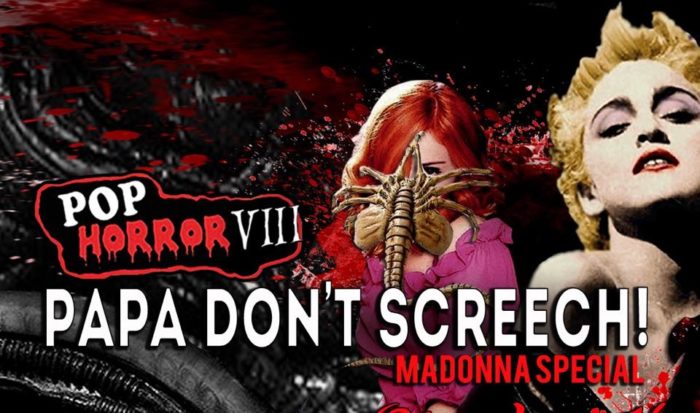 Formed in 2006, drag troupe The LipSinkers are now in their fifth year of residency at The RVT with their “weird, wild, funny and fresh” cult pop experience.

Suburbaret is back with a brand new game show. Expect prizes, special guests, and a bit of gossip about the neighbours.

After her debut at Live at Zédel earlier this year with Confessions of a Soul Diva, Johnson is back with a personal tribute to the legendary Whitney Houston.

A night devoted to the weird, the wonderful, and the fabulous. Internationally acclaimed drag acts, Comedy Award winners, successful musical acts and much more.

Werk In Progress with Jonny Woo

Not so much a cabaret as a cry for help, Christie Whelan Browne reprises her critically acclaimed performance in this satirical look at the perils of fame.

A journey into the depths of drug-addled dreams, starring Rubyyy Jones and Madeleine Soleil.

The ever-growing London burlesque troupe returns to the Spiegeltent to celebrate everything you love or loathe about the US of A! Expect everything from Vegas feathers, to whiskey-drinking cowgirls and tap dancing Trumps in this fun and frivolous burlesque revue.

Christine Bovill’s PIAF, as much a play as it is a musical homage, is a celebration of one of France’s most endearing icons. Incorporating some of her best known songs, threaded with Piaf’s story, Christine’s tells of her own remarkable journey in the world of chanson.

In Hooray Cabaret: The Musical, all the comedy is musical and all of the burlesque is musical-inspired. Featuring Elsie Diamond, Pearl Grey, and hosted by Victoria Kember.

The year is 1959. It is the golden age of sci-fi. A mysterious man arrives at Radio Woking to present a thrilling musical adaptation of HG Wells’ classic story…

Featuring three performers on an aerial platform as precarious as our perceptions. A single action changes everything, but everything is not always what it seems.

Join the self-declared siren from South Yorkshire as she stands trial seeking redemption from you, her adoring audience. She’ll tell you herself, ‘the devil made me do it!’

Come join British-Chinese provocateur pop artist Le Fil, as he, she or it explores a 24/7 world of gay-straight men, desire and objectification through a fusion of “hip-thrusting, pounding music, twisted autobiography and gender-bending performance art”.

Broadway veteran and Mad Men star Bryan Batt returns with his one-man cabaret show paying tribute to his life growing up in New Orleans, the city that fostered his love of music and theatre.

TOPLESS: The Path to Extinction

Hot off their tour of the Edinburgh Fringe Festival, Gingzilla and Cazeleonare delighted to bring back TOPLESS: The Path To Extinction. Under threat of extinction, how do they survive the harsh realities of London life and prevent themselves from becoming the last of their kind?

How does a little boy obsessed with dinosaurs grow up to sing louche cabaret songs in makeup and heels? That’s the question which may or may not be answered by Mandrogyny, as Dusty Limits returns to Underbelly Festival with a tribute to gender non-conformity and a celebration of all things queer.

When a grafting comic from the pub and club circuit of the north is told that his stock material isn’t suitable for the modern comedy palette, where does he go? Brand new character comedy from Gareth Joyner (the man responsible for Myra DuBois).

Straight from a sold-out tour of Tommy, one of the finest voices in cabaret returns to Crazy Coqs for his unique interpretation of renowned firebrand Jacques Brel’s life and works.

CaBiRet is an evening of bisexual cabaret with words, music, and magic at The Cavendish Arms in Stockwell. There will be a collection for bisexual community causes.

Upset by the chaotic and uncertain times we are currently living in, her holiness Virgin Xtravaganzah has decided to throw care to the wind and throw herself into a curated fantasy of fashion, art, style, and extreme celestial decadence alongside Lilly Snatchdragon and Tete Bang alongside Marnie Scarlet, Pi the Mime, and Missy Macabre.

The club celebrates its birthday with another packed roster of queer performers of colour covering neo-burlesque, poetry, drag, live music and voguing.

28th September, Her Upstairs. Tickets from £5.