Electro-Swing Groovers To Represent The UK At Eurovision 2015 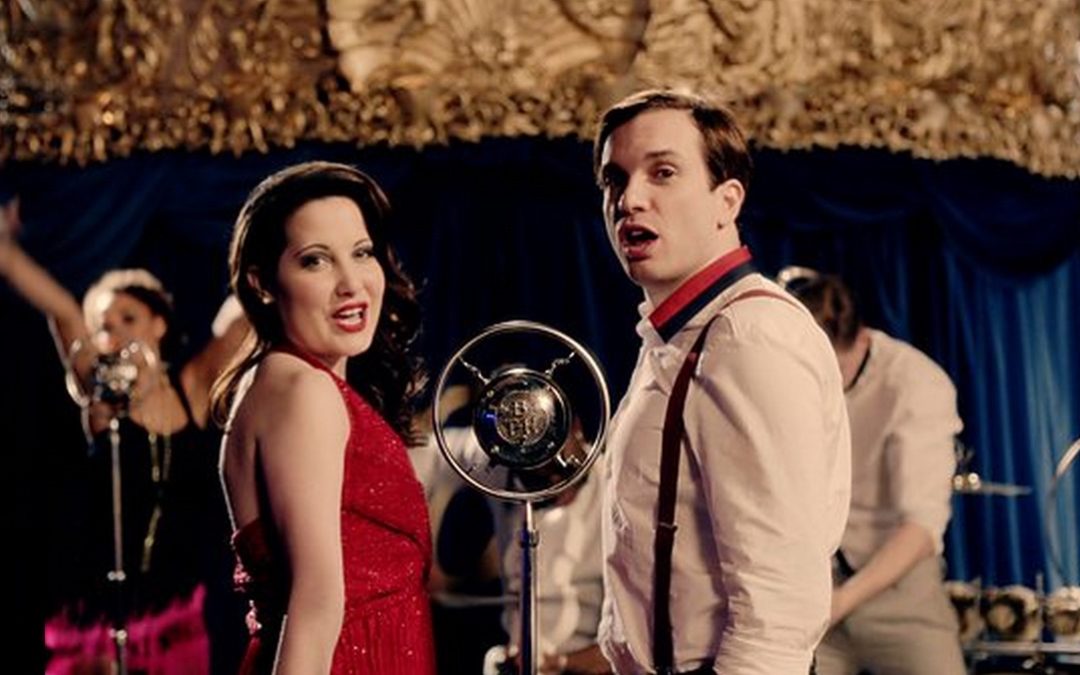 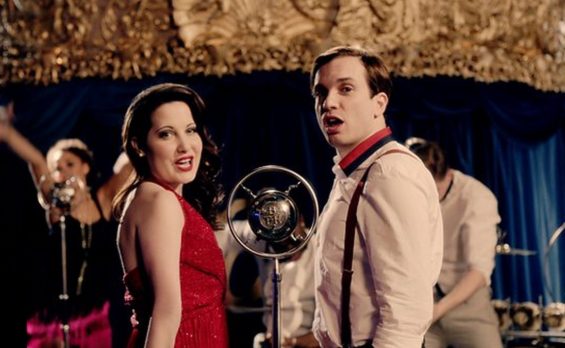 Will Electro Velvet do as well as Conchita Wurst? Tune in on 23 May to find out.

Called Still In Love With You, this year’s UK Eurovision entry is a uptempo electro-swing number. As you can see below, the video was filmed at the stylish ballroom Cafe de Paris, home to a number of variety shows – not least the superb Cabaret des Distractions.

The song itself is performed by Home Counties duo Alex Larke (a member of a Rolling Stones tribute band) and Bianca Thomas who has appeared beside Johnny Depp and sung with Will Young. Her blind audition for BBC’s The Voice has massed over 250,000 Youtube views.

Habitués of vintage-styled nights like those aboard SS Atlantica or in Kettner’s will already be familar with this musical style as will fans of DJs like the Roustabouts. Eurovision is already an institution around the cabaret community. There was a campaign set up for Mr B The Gentleman Rhymer to be this year’s entry and special celebratory events are held every year at the RVT and London Wonderground.

Electro Velvet will have some tough competition this year, not least from Australia’s entry. Unlike Thomas, singer Guy Sebastian has actually won a talent contest (Australian Idol). Further, his cleancut looks and his muscular and tattooed arms will go down well with the more aesthetically-minded.

So is the UK’s song any good? Will it have the same appeal as last year’s winner, Conchita Wurst’s Rise Like A Phoenix? Or will the Australian entry sneak in under the radar? To paraphrase the fabulous Bucks Fizz, who won Eurovision for the UK back in 1981, it’s time to make your mind up.