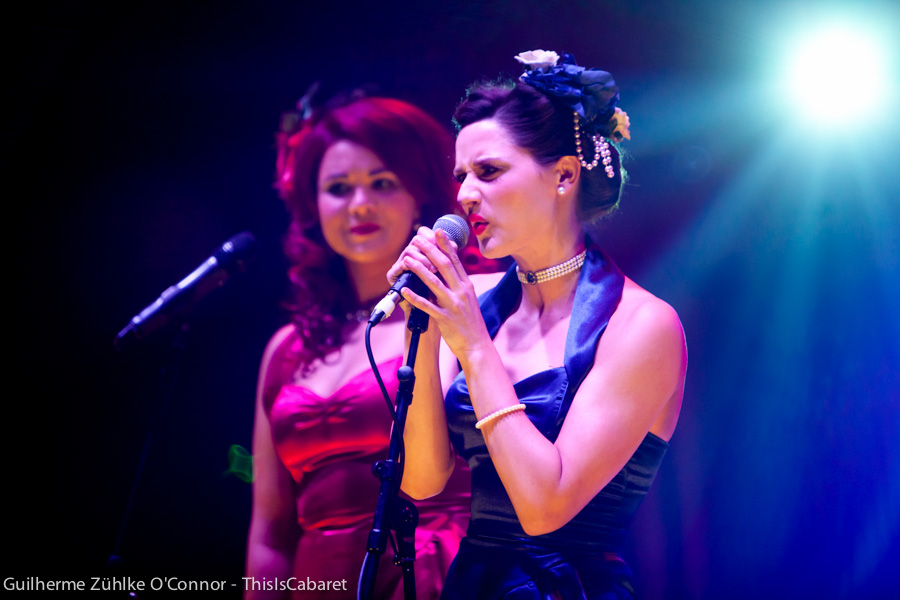 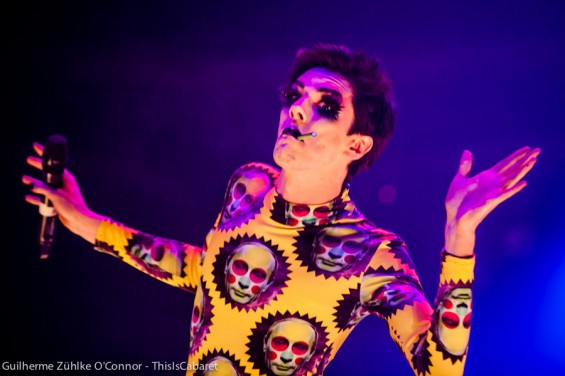 Has it really been four years since the first Alternative Eurovision? On Friday, its latest outing launched this season’s London Wonderground with a mixed bag of musical shenanigans taking in comedy, burlesque, drag and some audience participation.

Taking as its inspiration the events in Copenhagen the following night, Anna Greenwood helmed a night which was a veritable kaleidoscope of outfits including pensioner Ida Barr’s hip-hop dress, Georgois Bourgeois’ Putin-inspired onesie and the burkha and military uniform displayed during Des O’Connor’s number.

This was the full line-up of Alternative Eurovision 2014: 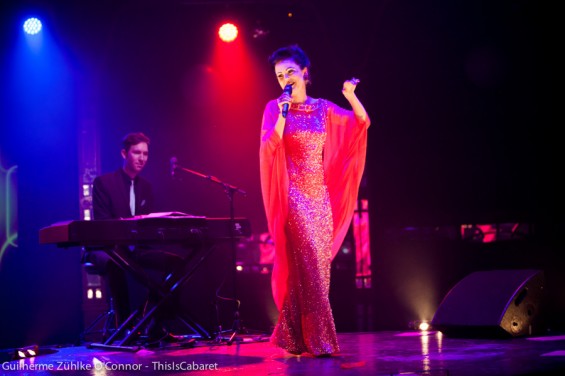 All pictures: Guilherme Zuhlke O’Connor exclusively for This Is Cabaret