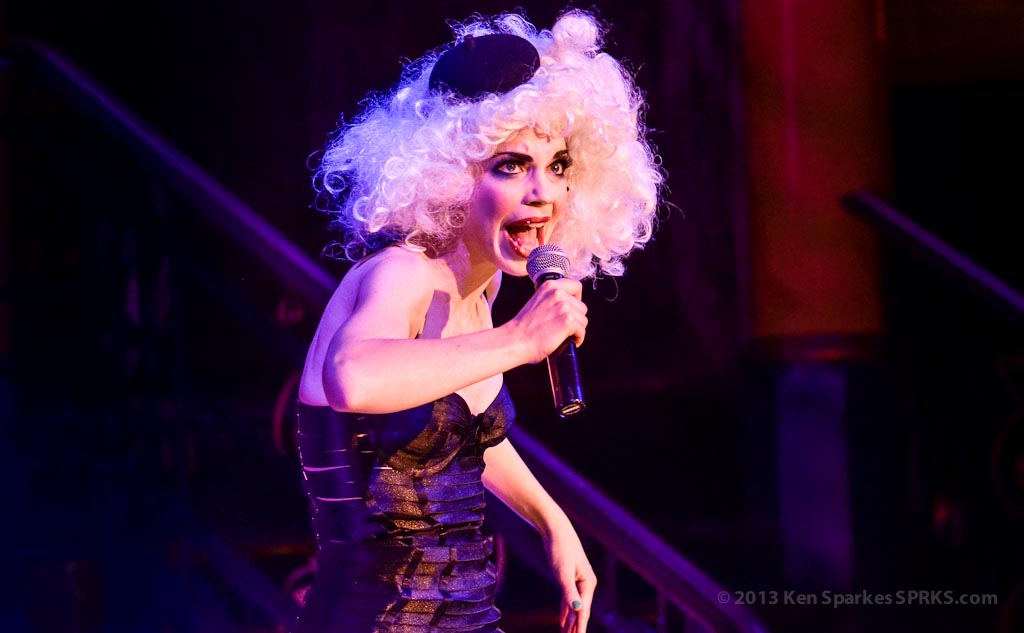 What goes on in Vegas sometimes has international significance: the Burlesque Hall Of Fame announced a new batch of winners this weekend with Europeans walking away with quite a few of the top trophies. 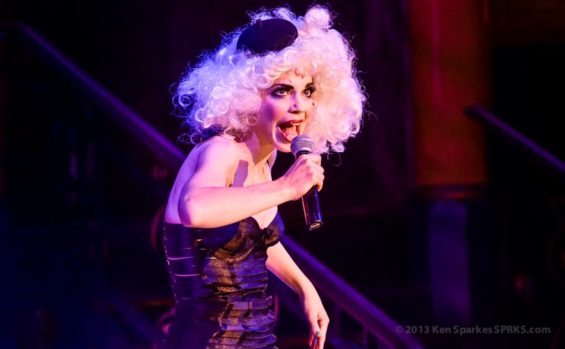 Winner of the “Most Innovative” prize, London’s Laurie Hagen is the current holder of the London Cabaret Awards’ Best Burlesque Act.

After the annual tornado of tassels and flurry of fans that was the Burlesque Hall Of Fame 2013 Tournament of Tease, the glitter settled and the judges got round to announcing this year’s winners. While the list was dominated by Americans (quelle surprise), there were some hefty wins for those this side of the pond.

The top prize of the weekend, Miss Exotic World, the Reigning Queen Of Burlesque 2013, went to Lou Lou D’Vil. She recently headlined London Burlesque Festival after original headliner Catherine D’Lish and organiser Chaz Royal fell out in spectacular fashion. Ms D’Vil will also be waving the prize for “Most Classic” on her way through Customs and Excise.

The hotly-contested Best Debut award went to Lada Redstar from what is known now as Bosnia & Herzegovina. She grew up dancing to Red Army parades before seeking fame and fortune and moving to Paris.

London’s own Laurie Hagen can be well-pleased with her Most Innovative award. The trophy will sit alongside her Best Burlesque Act award garnered at the London Cabaret Awards in February. Her reverse striptease has wowed punters all over the capital – see for yourself what the fuss is about.

More information on the Burlesque Hall Of Fame can be found on their official website.