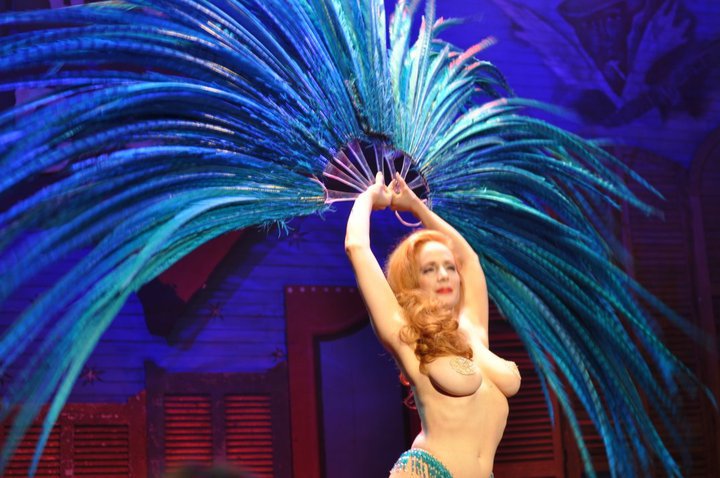 Not so D’Lish: this year’s London Burlesque Festival loses its star attraction in a tiff over contracts. 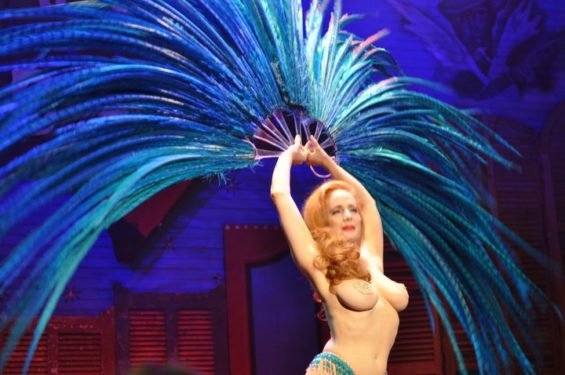 Catherine D’Lish was due to hold a workshop at London Burlesque Festival.

With less than a month to go before her appearances at the London Burlesque Festival 2013, producer Chaz Royal has announced that special headline act Catherine D’Lish will no longer be appearing.

Due to ongoing breeches (sic) of agreement, we’ve had no choice but to reschedule our special headline burlesque guest for LBF 2013. We made every attempt to rectify concerns, only to be met with threats, lies and bad business ethics. We will not bend over for anyone, not be used to finance competing events or be bullied, manipulated, and forced into terms that are not in the best interest of the event. We sincerely apologise but have to do what’s right and best for LBF.

Known for her elaborate costumes and holding over thirty titles, the American star was due to appear on three consecutive festival shows – Sexy Circus Show (17 May), International Extravaganza (18 May) and VIP Closing Ceremony (19 May) – as well as run a number of 90 minute workshops over that weekend.

D’Lish has given her own account of the matter, saying

I am very surprised and disappointed to hear that the promoter for the forthcoming London Burlesque Festival has cancelled my appearance and the workshops I was scheduled to teach there. I am not aware of any breach of contract, and I have to admit that I am dismayed to just hear this news from a third party, as I was really looking forward to coming to London! I would like to extend my most sincere apologies to anyone who has booked tickets, it is my understanding that you will be able to get a refund from your point of purchase, but only within a limited time.

I am still fully intending to come to London and plan to announce workshops very soon, so please watch this space!
Thank you very much for your understanding, and I really appreciate your support. We are doing our utmost to make the best of this situation.
🙂

Performer and LBF co-producer Betty D’Light provided some further insight into the festival’s perspective in response to D’Lish’s status update.

It’s a shame your manager messed LBF around so much and manipulated, lied and breeched (sic) the agreement, we’re not here to give you a boost and be shit on in the process.

Finally, one of the comments (“Quite unprofessional.“) on D’Lish’s status update came from a certain “Heather Renée Sweet”, the real name of close friend Dita Von Teese who has occasionally performed with D’Lish.

London Burlesque Festival 2013 opens on 10 May.