Win Tickets To White Mischief’s War Of The Worlds 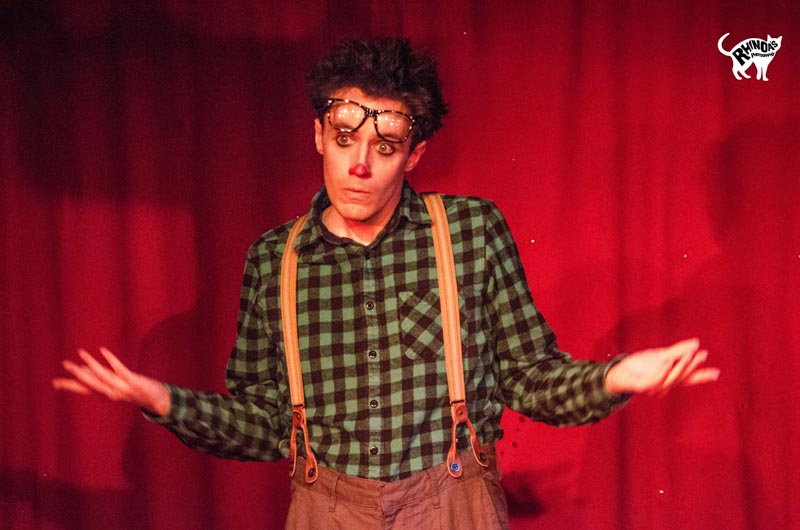 Check the skies then check your calendar. The brilliant White Mischief will be bringing the Martians back to London next month. 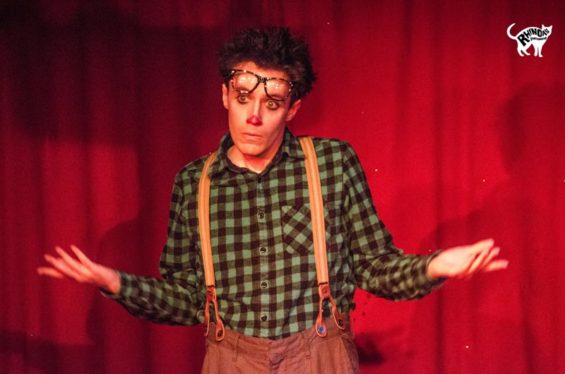 On 25 May, White Mischief brings its cabaret and costume extravaganza back with the theme this time being a classic sci-fi novel.

Few books have provoked the artistic reaction of HG Wells’ War Of The Worlds. Since it’s publication in 1898, there have been seven films (more than the entire Rocky series) plus the historic 1938 radio adaption narrated by Orson Welles, the seminal concept album by Jeff Wayne and then last year’s less than seminal remake featuring Gary Barlow and Ricky Wilson.

White Mischief are one of the biggest proponents of adapted cabaret and have amassed yet another excellent bill for their loyal followers. Hot-trotting chap-hoppers The Correspondents will be lining up alongside the darkly delicious Desmond O’Connor, twisted clown Kiki Lovechild and the woman who introduced BGT audiences to burlesque, Beatrix von Bourbon.

Dress up as a soldier, a sailor, a priest or a frightened Londoner (one look at the council tax bill should help) and get down to the Scala before the heat ray zaps you.

We have two VIP tickets to give away to one of our readers. To bag yourself the pair, you can enter in three ways:

● Become our fan on Facebook and share our competition image (if you don’t become a fan we have no way of identifying you).

Choose one of the above. The competition’s deadline is 11am on Monday, April 29th. This Is Cabaret will choose one winner by lucky draw and contact them by email, Facebook or Twitter with details on how to redeem their prize. By submitting an entry to this competition you confirm that you are at least 18 years old and have read and accepted our Terms and Conditions.

White Mischief parties are never less than gorgeous. Check out the proof.

For more information on White Mischief’s War Of The Worlds, feel free to take a gander here.