Who Will Be Brighton’s King Of The Fringe This Year? 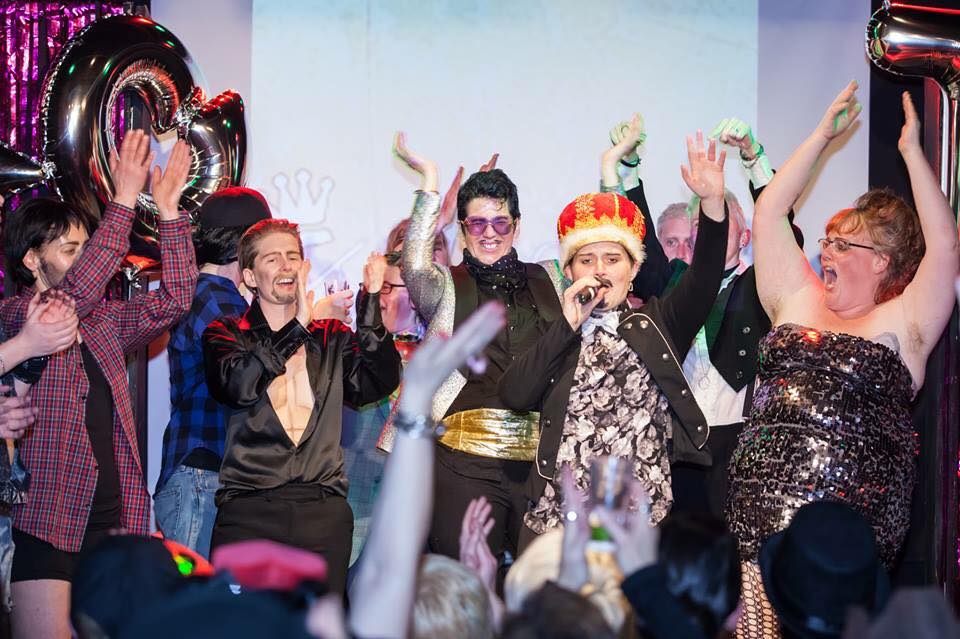 Brighton’s only drag king night launches its King Of The Fringe contest this week.

Spread over three heats and a final, King Of The Fringe expands on last year’s competition with a new line-up of contestants and guest acts.

The action kicks off this Saturday at the Marlborough Theatre – the next two heats will take place there on 11 March and on 2 April before the grand final on 12 May as part of the Brighton Fringe. 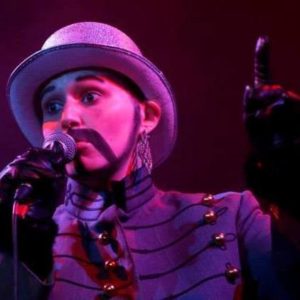 Previous winner Sammy Silver will be performing on 11 March and 2 April.

The organisers are busy touching up their ‘taches ahead of Saturday but told us that they have a clear mission. “We hope our event will go some way towards bringing the art of male impersonation to the fore,” they said. “We want to show that drag kings are just as talented and exciting as drag queens!”

There will also be performances from the queer community at each heat including Lynn Ruth Miller (6 February), Lydia L’Scabies (12 May), Crystal Lubrikunt (2 April), Miss Samantha Mann (2 April) and former King of the Fringe winner, Sammy Silver (11 March, 2 April).

More than ten kings have lined up to compete over the three heats but there is still space for more. Anyone interested should contact Rosie at kingofthefringe@gmail.com.