What Guttersnipes Do for Inspiration 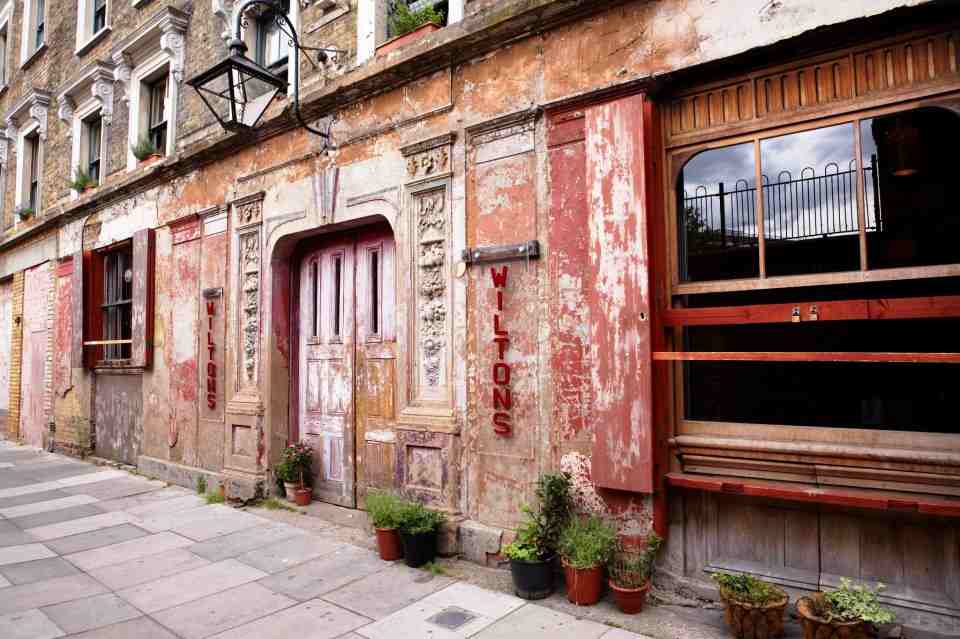 As the time nears for the première of Guttersnipes, her new collaboration with fellow agitator and columnist Myra DuBois, cabaret rabble-rouser Ophelia Bitz spills the beans on what gets her juices flowing. Creative juices, that is.

It can’t be faked, forced or anticipated. For me and for many others, the treasure-hunt nature of creativity is the primary thrill of the game, and my greatest source of frustration. A recent conversation with my dear friend Missy Macabre about the pleasures of “the process” concluded that the product or act is that which performance artists sell or give to others. The process is the private pleasure and personal development that makes us the charming little weirdos that we are.

My tastes and pleasures change so frequently that this list may be irrelevant by next week, but these are some of the most inspiring experiences I can call to mind at present. 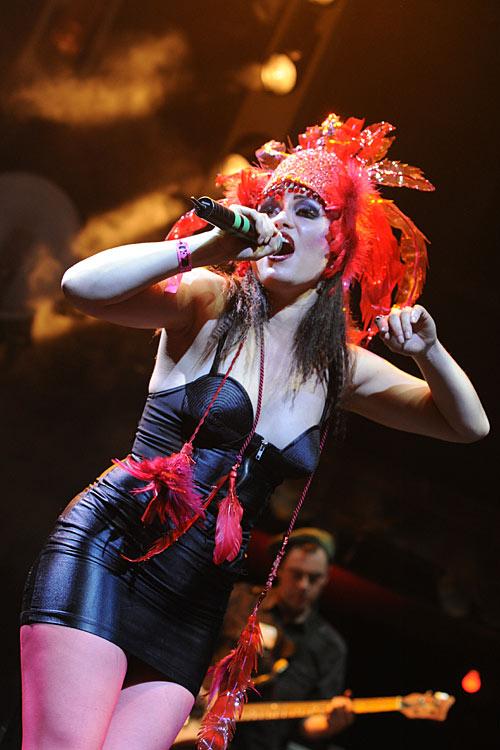 My dearest friend and the Cap’n of my ship, Ruby Blues is one of the most electric and exciting people on this planet. From the moment I met her I was swept off my feet by how fiercely and proudly she honours her daydreams, visions and fantasies. Her innate fairness, grace and sense of fun make her the girl I’d want to be if I grow up.

My boyfriend and co-ArtWanker Paul Hanson also gets a mention. Not only does he have one of the most peaceful and kind hearts I know, the perkiest outlook and the best nail vanish collection, but his attitudes to gender, sexuality and equality should be taught in schools.

My guts do somersaults for Japanese drums, tight harmonies and dirty bass. The most uplifting musical experience I had recently was the unexpected treat of hearing George Ikediashi (AKA Le Gateaux Chocolat) leading a 90-strong choir on the Commonwealth Barge for the Jubliee Flotilla. That man’s voice turns my knees to jelly.

For lyrics and subtle performance, I’ve been worshipping Charles Aznavour’s What Makes A Man A Man? I’m thinking of reviving my drag king character Mavarotti just to sing it.

Most Inspirational Time: the Middle of the Night

Usually 3 or 4. That’s when I love to write frantic, heart-racing lists of show ideas, business schemes and plans. Then it starts to get bright, I feel a little sick and pass out until the afternoon. Some of the nonsense I dream up in the night makes me laugh when I re-read it. Most of it never makes it off the page, but I don’t think my time has been wasted because I enjoy it so much.

Most Inspirational Place: My Friend Danger Mouse’s House on Formentera

It’s an old olive press with no running water or electricity, just a well and a fire and hundreds of lizards. It was where I managed to relax enough to read a work of fiction for the first time in two years, and write some letters to my past that were long overdue. We didn’t wear any clothes, read tarot cards by candle light and cycled everywhere. Paradise.

Hands down. I get the biggest pang of longing whenever I go there. I want to crawl inside the plaster walls and sniff out the rough-and-tumble histories of everyone who has performed there, been rejected there, turned tricks there and picked a pocket there. It’s utterly wonderful, and where I hope to get married, to die (very old, at the end of a decent performance) and to be remembered.

Not my favourite food, but the first goat curry I ever ate from Cummin’ Up in New Cross Gate, in 2004, was a milestone occasion. Raised by vegetarians who don’t like the excitement of something so meaty, greasy and spicy, I decided to try it as a newly liberated adult, and it blew my mind.

I’ve been poking my nose into every cuisine I can find ever since. Cooking for other people is one of my greatest pleasures. A dinner party, or just having a friend over for lunch, is a constant reminder that I have chosen a beautiful life for myself and that my friends are the finest a girl could hope for.

Particularly the Lake District and Wonwell Beach in Devon.

Perhaps some of these references will come as a surprise for those of you who know me as a loud-mouthed, gin-swilling whip-cracker. It might have been better PR to write for my character, but being an artist is such a challenging mountain to climb that I didn’t want to deny myself the pleasure of writing about what feeds me, what makes me happy.

Actually, I have enjoyed this so much that I hereby encourage you to write a similar list for yourself and share it here. It feels really fucking good and, in the long term, is way better for your career than reading what everyone else is doing on Facebook.

Ophelia Bitz and Myra DuBois team up for some classy cabaret time of the kind only they can muster. Catch the première of Guttersnipes on Sunday, June 17th, at the Tooting Tram and Social, London SW17 9NA (free entry). Guests include Bettsie Bon Bon and EastEnd Cabaret. More details on www.opheliabitz.com