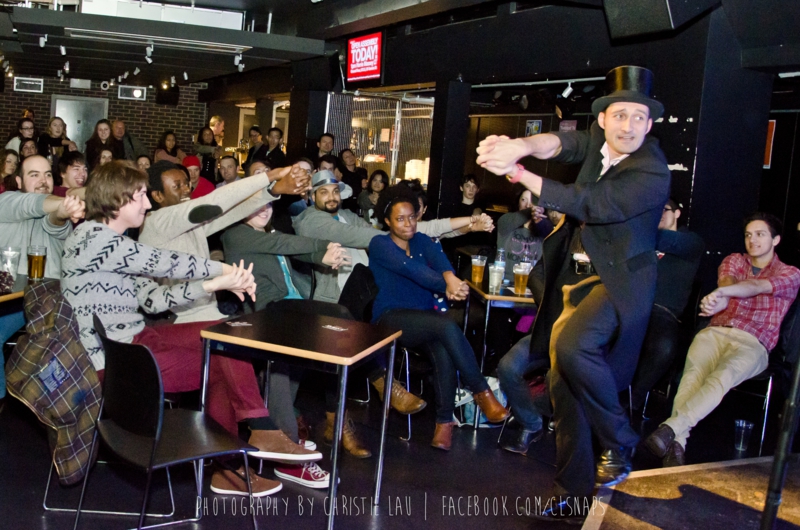 At University College London, students are being tempted away from their precious study by a new variety night. We speak to magician and producer Edward Hilsum. 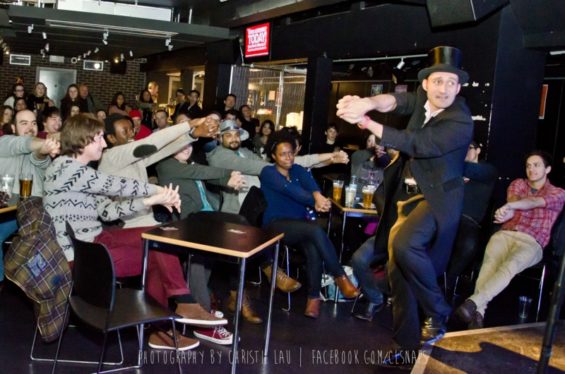 As old doors close, new ones open. Two popular cabaret venues, the Old Vic Tunnels and Marylebone Gardens, shut their doors next month but others are stepping up to take their place. University College London’s Magic Society began a variety night last month and next Tuesday sees the second instalment showcase a quality bill that would not look out of place in many a West End establishment.

The instigator of these nights is professional magician Edward Hilsum. He already has a number of accolades behind him. His dove act led to him winning the Magic Circle’s Young Magicians’ Club Stage Competition in 2008 and two years later he was a finalist at the World Magic Seminar in Las Vegas.

Having organised a few magic shows, Hilsum has turned his attention to variety. “I love variety and I’ve always wanted to help bring a show like this back to London while also showing students how exciting live entertainment can be. I don’t know of any other universities holding variety nights. That’s the main reason I wanted to start one myself and make it affordable for students.”

There’s only been one show so far but the second is an ambitious venture, featuring as it does Mat Ricardo, Ian D Montford, Chris Cox and music from Jo Below. Rounding off this cast is Madame Jojo’s Magic Night regular Christian Lee on hosting duties.

So what does Hilsum look for in acts? “Something that makes me go “Wow!” I strongly believe variety is the key to a great night. There are no two acts the same in any show so each performer really stands out.”

Its not all about the acts though. The audience can look forward to one or two surprises every month. “I’ve always wanted to help bring a show like this back to London. Ultimately, my goal is for each audience member to leave having seen something they’ve never seen before,” says Hilsum.

The show is open to students and public alike. Located at the university’s Mully’s Bar, doors open next Tuesday at 7pm with the show starting at 7:30pm. More information can be found on the event’s official website.