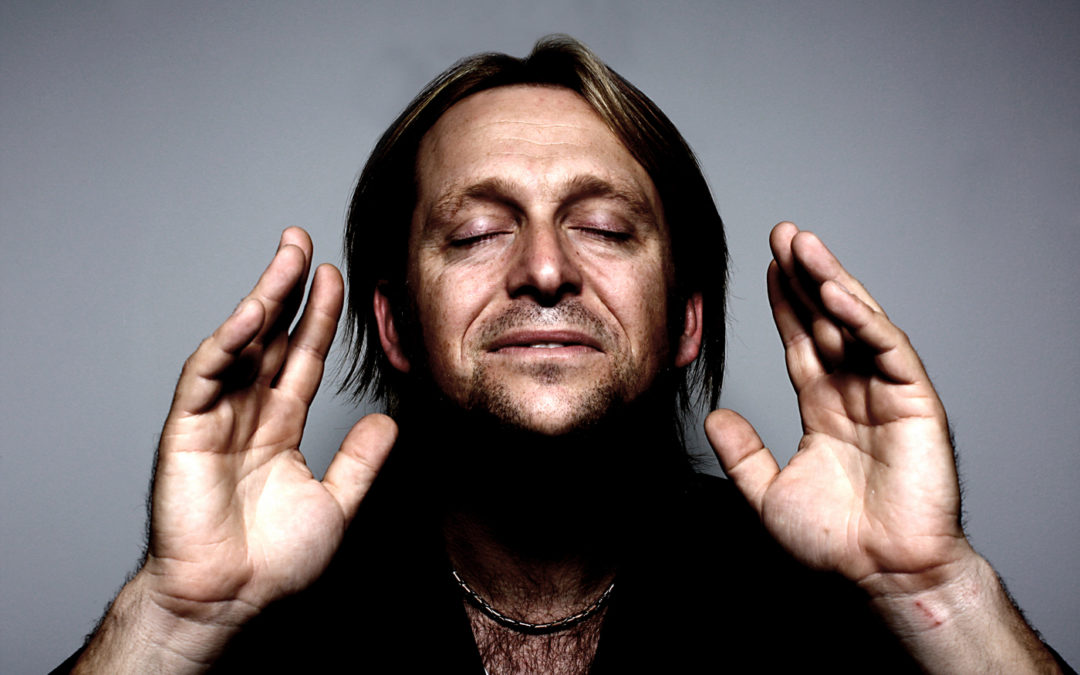 Magic is a very broad business. There are hundreds, if not thousands of magicians in the UK and they perform a huge variety of acts in a wide range of styles, in all manner of situations. The fact that we all share a job title says little about the work that we do, so we thought we would offer up a few of our favourite performers to demonstrate that there’s more to magicians than rabbits and dickey bows.

A couple of notable omissions- we are ignoring close up magicians, as they tend not to do public appearances, and also the well known stage magicians working in the UK today, those with TV shows and big live tours. These are acts you could go and see, but might not have heard of. 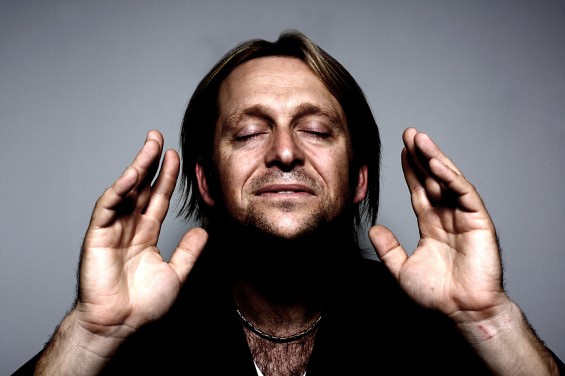 Despite an impressive magic CV (Peter co-directed Derren Brown’s first stage show and has appeared in several of his TV shows) Peter isn’t actually a full time magician. An actor by trade, your only chances to see Peter do magic are during his Christmas show in Bristol every year and in his occasional magic variety nights. If you get such a chance you’ll see one of the country’s most creative and inspiring magicians.

You may never have heard of Luke Jermay, but you’ll have heard of the people he has worked with – Derren Brown, Criss Angel and Dynamo to name but a few. One of the most creative minds in the industry, Luke delivers incredible mind reading and an eerie sense of genuine other worldly powers. He now runs a night in York called the Psychic Circus.

You may recognise John from CBBC show ‘Help, my supply teacher is magic!’ or from ITV1’s ‘Penn & Teller: Fool Us’. John is also co-writer with comedian Tim Vine, who he supports on tour. Having performed all over the world John is of Britain’s finest comedy performers, and his shows are jammed full with an equal mix of big laughs and big gasps.

Another performer with a day job, Rob is a business psychologist who puts his powers to nefarious use in his persona ‘The Psychic Psychologist’. His show delivers impressive feats of mind reading delivered in a refreshingly low key style, with humour ranging from the smart to the innuendo-laden. If you find yourself at the Oxford or Edinburgh fringes, Rob offers a unique take on the mindreading show.

Morgan & West’s Magical Menagerie can be seen in Oxford on 2 April at Oxford’s OFS Studio.