The Week in Cabaret: Anything Goes 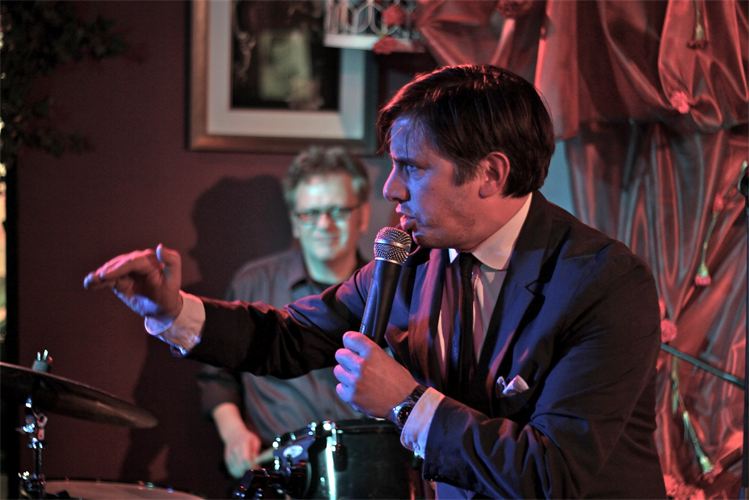 Variety keeps creeping into every crevice available in London – and we’ll drink to that. Cabaret collective Duckie took over the hallowed ground of Wilton’s Music Hall for Weekend at Wilton’s, hosting three nights of fun and frolic co-produced with charity Magic Me. On Thursday, burlesque dancer, teacher and producer Hotcake Kitty joined Bettsie Bon Bon, Ginger Blush, Dave the Bear and others for the première of The Dressing Room, her new show, at a most unusual venue: Shoreditch vintage boutique Paper Dress.

We thought we’d never say this, but Canadian rabble-rousers The Monsters of Schlock soiled Volupté’s dainty burlesque ambience on Thursday for The Divine Decadence Cabaret. For once the edgiest number at the venue’s many supper clubs wasn’t irreverent burlesquer Kitty Bang Bang, who contributed her already classic Las Vegas showgirl act.  In the same evening, David Hoyle unleashed more political scandal in Pandregina, his new weekly residency show at the Royal Vauxhall Tavern. We’re convinced London cabaret has reached the point where anything goes.

Hilarious magician Christian Lee is a regular at Blues and Burlesque

Still the only regular variety show with 100 percent live music, Blues and Burlesque welcomed Abi Collins as its guest headliner on Tuesday at Volupté. Backed by drums and piano, the magnificent comic acrobat leaves a trail of blushes and giggles as she works the audience with hilarious jabs and racy double entendres. The laid-back revue is an unparalleled opportunity to see great burlesquers like Kiki Kaboom and Luna Rosa bouncing off the live accompaniment with consummate chemistry. Burlesque is not the only option in the menu to enjoy the possibilities of the evening: how can you not laugh when magician Christian Lee attempts a mind-reading trick and Tubular Bells from The Exorcist soundtrack creeps up in the background? The co-hosting by pianist Pete Saunders and burlesquer Vicious Delicious can get messy and rushed at times, but Blues and Burlesque is a thoroughly engaging show that gives burlesque a range most other shows aren’t even aware of.

Salacious revue Night of the Senses celebrated its 25th year with an equestrian-themed engagement at the Old Oak Stables in West London on Saturday. The annual event raises funds for the Outsiders Trust, a charity promoting the sexual integration of disabled people. Featuring transgressive acts from comic troupe The Late Night Shop, burlesque aerialist Roxy Velvet, erotic performance artist Mouse and others, the evening also offers attractions like a Renaissance photo chamber, a tantric palace and a “grope box”. It’s one of those publicity-shy events that keep you guessing what’s on the other side of the door. Can you resist it? 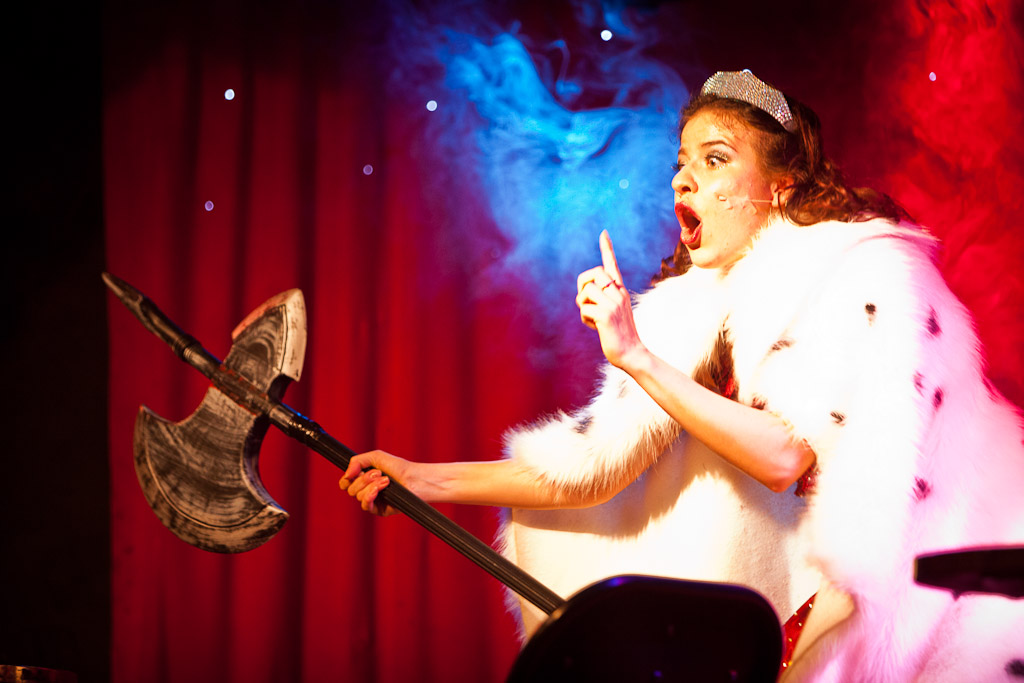 No one does salacious like musical duo EastEnd Cabaret, and that’s what they did on their inaugural show at the Priceless London Wonderground spiegeltent on Thursday. The 550-seater erupted with laughter at their shameless, well-lubricated comedy.

Burlesque dancers of all strands competed at Madame Jojo’s once again on Friday at the May round of Burlesque Idol. Featuring a headline performance by guest judge and award-winning New York boylesquer Go-Go Harder, the contest saw Bettie Blush excite the crowd with her jewel thief act and Bella Fable do a storytelling striptease, which won the top award of the evening together with Moorita’s murderous parody of Fever. The monthly tournament is produced by House of Burlesque, which debuted their homonymous showcase at the Wonderground spiegeltent on Wednesday with a star-studded bill comprising Chrys Columbine and Audacity Chutzpah, among other celebrated burlesquers.