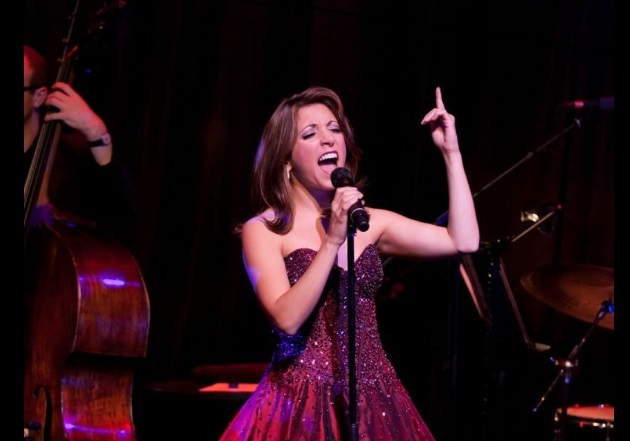 Video may have killed the radio star but it is busy giving cabaret ones a spectacular new lease of life. Step forward, Christina Bianco. 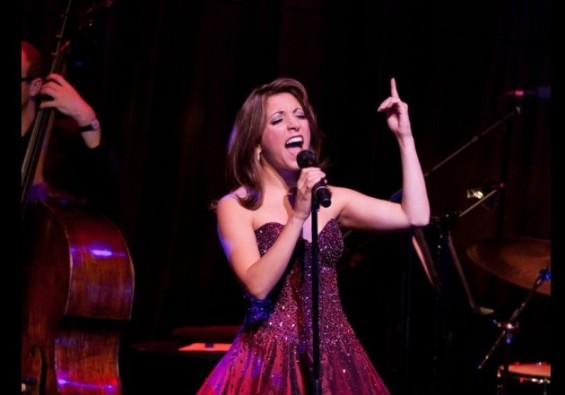 American singer Christina Bianco is no novice to the cabaret singing lark. Born “three minutes outside New York City”, the petite brunette has performed around the Big Apple over the last decade in both straight and humorous roles. She is renowned for her ability to impersonate Broadway stars old and new, something which satirical show NEWSical and parody fest Forbidden Broadway have made much use of. More recently, Bianco has taken her pastiches to a new level by being able to incorporate not just one but a double-digit ensemble of diva imitations within the course of a single song, most notably on her recent YouTube hit version of Total Eclipse Of The Heart.

Released in mid-August, the impact of that video has been immense. Before it came out, the singer had 348 Twitter followers. Two days later, she had 4,000; the figure is now around 8,000. RuPaul called her “shelarious”. The video itself shot to over 3 million views within days. Unsurprisingly, all her planned three shows at the Hippodrome Casino sold out leading to another being added to cope with the sudden demand.

Bianco’s show, titled Diva Moments, sees her accompanied by an MC and a guest singer in each show. At 6’8”, MC Velma Celli towers over Bianco as literally as she metaphorically does over many on the London songbook cabaret scene. Her relatively straight (for her) blasts of Lady Gaga’s Marry The Night and Queen’s Somebody To Love were invigorating openers to each half. Later, West End star Anna-Jane Casey joins Bianco onstage for some fun ukulele antics. 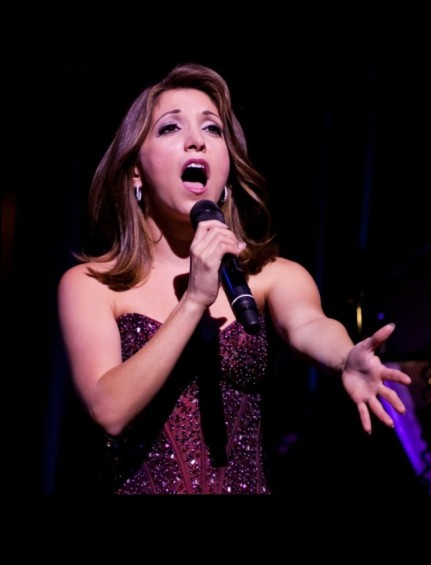 The show’s set is broken down into three distinct types of numbers. The cover versions get the biggest cheers, naturally. The overwhelmingly male “wendy crowd”, as Bianco calls them, know their musical theatre icons and cheer on impersonations from both sides of the pond including Barbra Streisand, Bernadette Peters and Dames Julie Andrews and Shirley Bassey.

Most of the caricatures are in the ball park, if not spot on, with the exception of Adele unless the Skyfall singer really does sound like a hoarse walrus nowadays. Live, the piecemeal approach to Total Eclipse Of The Heart is an impressive technical feat but completely loses the passion of the original version. Its like watching your favourite pub burning down while a firework display goes on overhead.

Those looking beyond her take on the Bonnie Tyler classic will be glad to know that the East Coast ingenue is more than a one-trick pony. Up one sleeve Bianco has some pre-prepared “megamixes”, a concatenation of snippets of songs as sung by the divas that made them famous. In terms of style, variety and depth, it is not a million miles from the Jive Bunny hits of yore. This musical meze may have kept the ADD-afflicted awake but they sound like as if they were phoned in from 3,500 miles away and do little to connect the New Yorker with the Matcham Room audience.

The other metaphorical sleeve has a very different proposition and an altogether more satisfying one at that, namely Bianco singing Broadway classics in her own voice. Her career thus far has seen her dip her toes in waters as diverse as singing country music in Nashville, a stint on stage as Dora The Explorer and competing in America’s Got Talent. The girl has singing ability to spare but when she tears away the veneer of parody, she demonstrates that , despite her diminutive frame, she can emit enough raw wattage to light up any Broadway stage. She has the lungs to match the laughs and that double whammy is a rare treat indeed in modern cabaret.