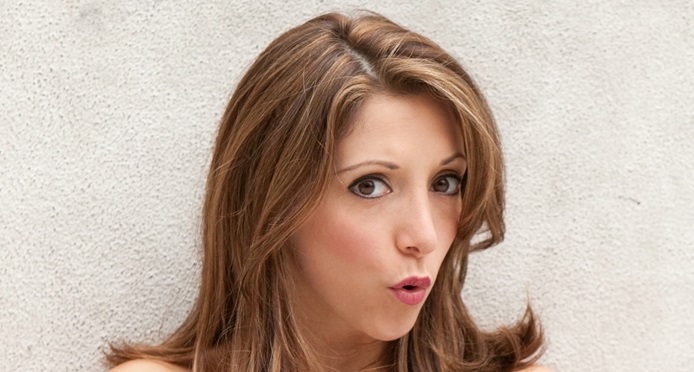 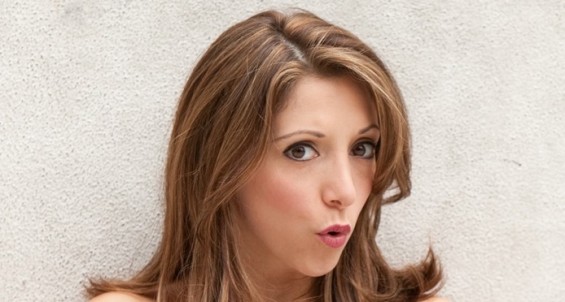 Christina Bianco will be appearing at the Hippodrome Casino this weekend.

Its fair to say that the number of cabaret artists that have scored viral video hits this year has been low. Sure, there was boylesque troupe Mod Carousel’s excellent genderbending pastiche of Robin Thicke’s Blurred Lines but, soon after, footage from a show at New York’s 54 Below raised the comedy bar to new levels.

Since being posted on YouTube just over three weeks ago, there have been about 4 million views of Christina Bianco’s rather special take on a British classic. Her version of Total Eclipse Of The Heart is a multi-personality marvel referencing a deluge of divas from Celine Dion to Julie Andrews and Adele.

The good news for her fans this side of the Atlantic is that Bianco will be appearing at the Hippodrome Casino’s Matcham Room this Friday and Saturday. Hosted by drag titan Velma Celli, the American’s three shows will see her singing well-known standards and popular hits, including Somewhere Over the Rainbow, What Did I Have That I Don’t Have and River Deep Mountain High. Supporting her will be Kerry Ellis, Dale Evans and Anna-Jane Casey.

We spoke to Bianco as she prepared to invade London for this weekend’s shows.

Can you tell us more about your singing training, as you are able to sing in such a wide range of vocal styles?

I started as a big belter and was absolutely terrified of singing soprano. Thankfully, my parents were really supportive of my performingand they went out of their way to bring me to great teachers and expose me to all sorts of music. I think that listening to standards, pop, rock, jazz and country music from a young agereally improved my versatility and range. I’m incredibly grateful for that. In college, I went to as many voice teachers as possible because I believed each one had something to offer that I could apply to a particular genre.

Who are your major influences as a performer?

My first theatrical influences were Bernadette Peters, Dolly Parton and Bette Midler. All three women are incredibly talented but also extremely funny. Later, I was enthralled by the sheer star power of Shirley Bassey and the way she commands a stage. In the cabaret world, to me, there is no more complete performer than Marilyn Maye .

Marilyn Maye performing Cabaret and You’re Gonna Hear From Me

What talents do you think make a great cabaret artist?

The interpretation of a song is key. I enjoy someone who can bring something new to a classic song that the audience may have already heard countless times before. There are many talented vocalists in the world but, in an intimate cabaret space, I believe it’s the storytelling that will really hold the attention of the audience and leave them wanting more.

Which singer is your favourite impersonation?

I have the most fun impersonating Celine Dion, Bernadette Peters and Kristin Chenoweth. All three women have very unique and distinct voicesthat cannot be mistaken for anyone else. When I’m piecing together an impression, I’m looking to pinpoint mannerisms and patterns that continually pop up. This gives me something to latch on to and then exaggerate. I also enjoy the challenge of singing their material. I always sing Celine’s and Kristin’s songs in the same keys they perform them in. It’s hard, yes, but very rewarding in the end!

Indeed! And is there anyone whose voice you’re still trying to get right?

An impression I’m still working on is Dolly Parton. She’s an inspiration to me, and I really want to do her justice.

Do you have any unexpected musical tastes or guilty pleasures?

What’s next for you?

There are a lot of varied opportunities suddenly popping up for me now. I don’t know exactly where they will take me I intend to make the most of them and enjoy the ride!

Information on Christina Bianco’s Hippodrome Casino shows this weekend can be found here.