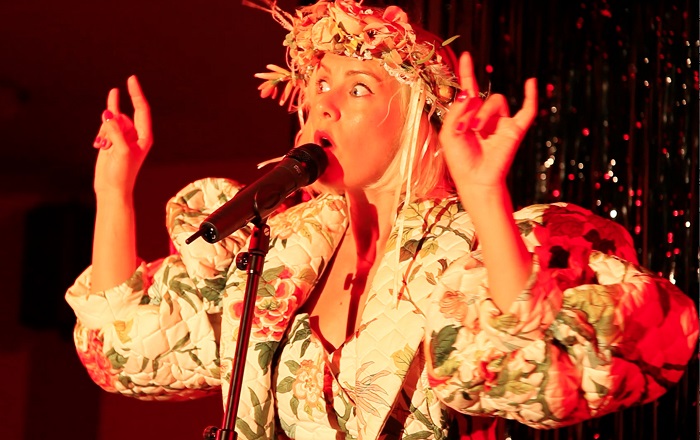 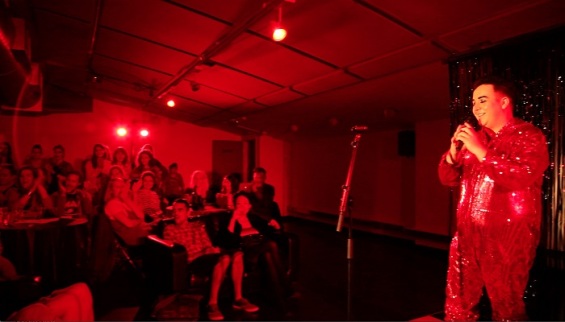 Curated and compered by alt-drag enfant terrible Scottee of Camp, Hamburger Queen, and The Worst Of Scottee fame, new project Fraff kicked off earlier this month with a show at Rich Mix. The night brought together an impressive collection of alt-cabaret luminaries to try out poetry or spoken word. Jonny Woo, Michael Twaits, Bryony Kimmings, Barbara Brownskirt, Isabel Tennyson and Hunt & Darton all stepped up to the mike and, in homage to Fraff‘s theme, here are my own thoughts in poetic form.

There once was a critic called Laura

So she went to review FRAFF

And took up the chance

To write poetry of the lowest order! 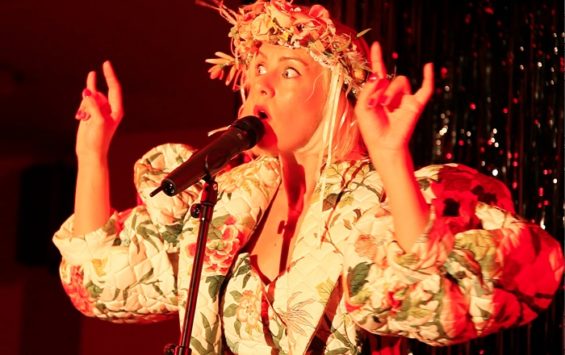 Gives it some structure.

You, the poet on the bill with the zipped up anorak cowl

Gleaming like the waterproof helmet of a Grecian Queen.

Your witty Peckham lines and your scowl

Producing laughs from us, as if laughing machines.

Whilst many of the poets were keen to use jokes –

It was yours that did the loudest chuckles evoke. 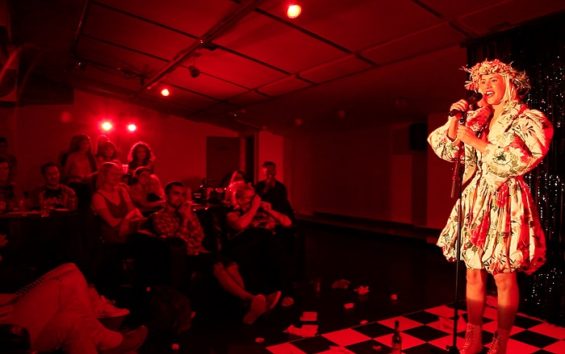 Scottee’s next Fraff is at Rich Mix on 5 December. Image: Holly Revell

All of us get the chance

Using up the pens to hand

Doodling is not alright

Instead it’s poems we must write

Eventually Scottee reads them out

Next we vote without a doubt

Could the blanked out film script win?

Er no, it’s the vet with the toothy grin. 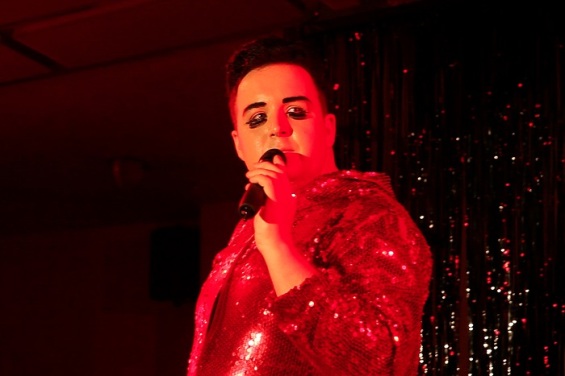 Host and creator Scottee has built a reputation for confrontational and controversial shows. Image: Holly Revell

But still much bliss

The night for yes I will admit

This poetry is just a bit

Harder than I can have wished

Yet just enough humour and jokes to make it

Worth a watch, worth a sit

So I certainly won’t dismiss

Fraff as poetry with a needless twist