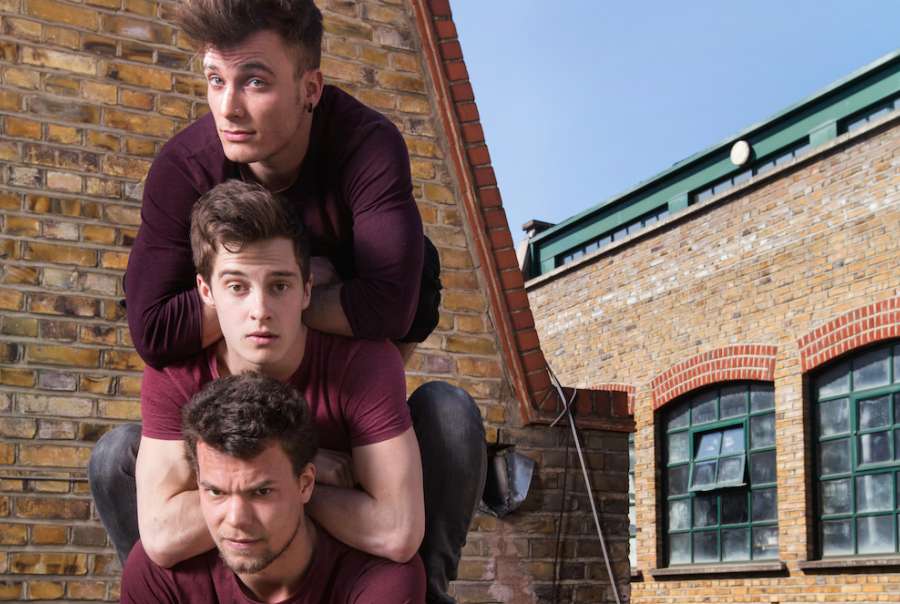 Ah yes, it’s that time again. The daunting beast of Edinburgh Fringe looms close, but we have some secret ammo to get you through the 400 page plus programme. Circus editor Katharine Kavanagh has done the trawling for you, and come up with a more refined What’s On for circus fans… 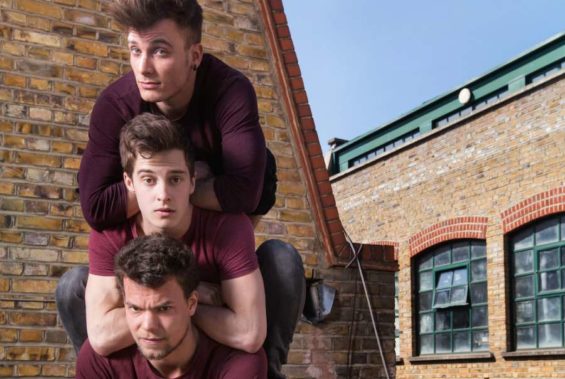 The NoFit State Circus big top has been a regular Fringe fixture in recent years and, for 2014, they’re bringing a revised version of last year’s immersive spectacle Bianco. Other returning heroes include Gravity & Other Myths, with A Simple Space, fresh from London’s South Bank, and fellow Aussies Circa, who follow last year’s Edinburgh appearance of Wunderkammer with animalistic Beyond. Also from Australia hail Pants Down Circus, re-imagining the classic rock band as a circus act in Rock.

From our own continent, we can see Italian acrobatics company Sonics with Duum, the Institution Français d’Ecosse presenting T1J‘s custom-made big top for L’Enfant Qui…, and Finnish Circo Aereo in collaboration with Thomas Monckton for The Pianist.

From Japan we have both The Sake, featuring modern multimedia technologies, and Sushi Tap Show, featuring, well, tap.

If, however, you fancy your tap-dance with a big brass band, try Feet Don’t Fail Me Now from US hoofers Rhythmic Circus.

Other North American offers include the Wau Wau Sisters‘ Death Threats (And Other Forms of Flattery, and the more child friendly Freedom Family Circus. From Canada, we also get a visit from the world’s first contemporary ice-skating artists, Le Patin Libre.

Part of what makes circus so special is that it takes the commonplace and pushes it till it becomes extraordinary, creating surprising virtuosity out of everyday expectations. For that reason, I also have on my ‘to see’ list Oliver Meech with When Magic and Science collide 2.0, the physical junk percussion of Be-Dom, and The Amazing Bubble Man.

For the story-telling kind of circus, I’m looking to ImmerCity‘s Cirque Tsuki triple bill; for spectacle, The Sailor, from Russian kornEEvich&co; for theatre with a circus tale to tell, My Uncle’s Shoes; and for a clown revolution, PratFall.

When it comes to circus cabaret, there’s a choice of nights at La Clique, Café Baile, or Invisible Dot, or daytimes with C Venues‘ Vibrant Vivacious Variety. There’s also the deliciously tempting Dixey: Where Gentlemen are Always Immaculately Undressed and, for the late night party crowd, try the FLASH/BANG! innovative performance club nights.

If you’re around in the final weeks of the Fringe, Circus Vegas will be pitching up again, at the Royal Highland Centre from the 22-31st.  Not connected with the Fringe in any way, but circus through and through.

There’s bound to be circus acts popping up amongst the buskers and street performers too and, if its hiding anywhere in shows I’ve not spotted, do let us know in the comments.  Good luck!