Circus Treats: What’s On in June 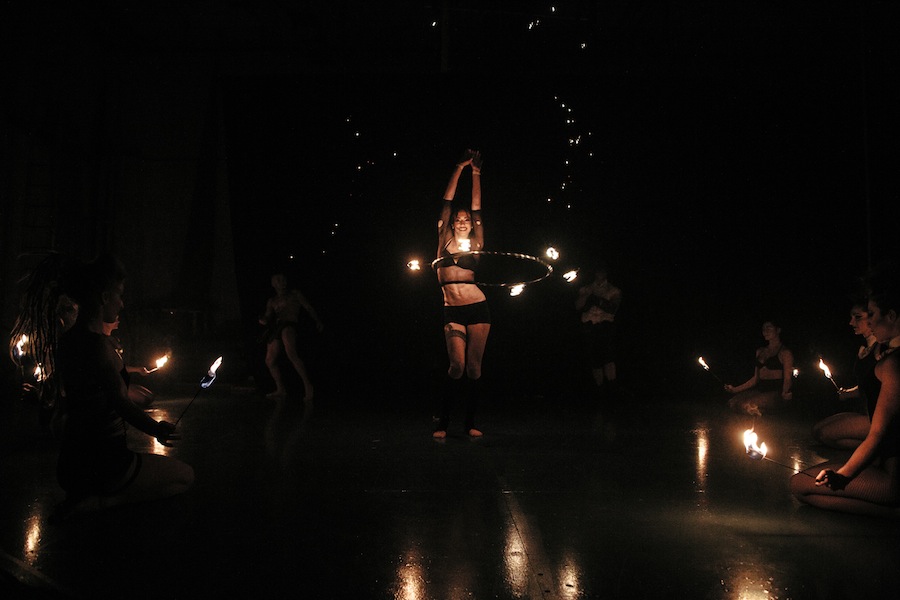 Festival season has landed, and that means plenty more chances to check out some stunning circus over the next month; here’s your June menu. 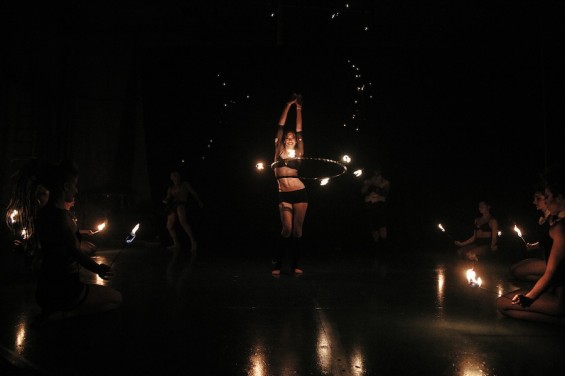 Udderbelly Festival continues in conjunction with the South Bank Centre, and acclaimed Aussie acrobatic company Gravity & Other Myths will be performing A Simple Space in the purple cow until the beginning of July, while LIMBO remains in place at the London Wonderground spiegeltent.  Fuse Medway Festival runs from 13th-15th, with its eclectic mix of street arts and circus performers, and the Greenwich and Docklands Festival opens with the family oriented circus fun of Greenwich Fair from 20th-22nd.  The psychedelic aerial dance spectacle Muaré, from Argentinian ensemble Voalá, also looks well worth a watch – and, best of all, everything at GDIF and Fuse Medway is free!

On the 22nd June the City of London Festival starts, and their brand new pop-up venue The Bowler Hat, under the shadow of St.Paul’s Cathedral, will be playing host to a number of circus and cabaret events over the ensuing weeks.  First up in the circus listings are award-winning Catalan trio Psirc with their UK premiere of Acrometria (25th-27th); there are also free street performances on the 26th from AcroChaps’ City Slickers, and the strange musical contraption of Factoria Circular’s Rodaphonio.

June is famously the month of Glastonbury Festival so, if you’re heading to Somerset, make sure you check in on the Theatre & Circus Field.

In the capital, Jackson’s Lane will be hosting Aircraft Circus’ promenade production of Midnight Circus (18th June – 12th July), and the O2 presents Cirque Du Soleil in the London leg of their Dralion tour (4th-8th June).  If you’re looking for a big top, Moscow State Circus will be playing in Fulham over the same dates (4th-8th June) with Park Gorkogo.

Further afield, if you’re looking for traditionally tenting circuses, who sometimes post their tour dates as little as one week before the show, there is a list of UK companies to check out here.

The Canadian behemoths Cirque Du Soleil will be moving up to Manchester from 11th-15th before heading to the Continent, and Manchester will also be hosting Puffball on the 8th and 9th – with the special bonus prize of Mother’s Ruin Puffball Cabaret after each performance.

The silver NoFit State spaceship tent is still up in Cardiff, with Bianco playing until the 7th (before a run in Limerick City Of Culture from 13th-21st), and their Open House team will be out and about in Newbury on the 14th and 15th.

Eastleigh will be holding a one-day festival of street arts and circus on the 14th and, in Worthing, that is also the night of the Revolver Revue Show of burlesque, circus and cabaret; Gandini Juggling pop up for a day in Birmingham with Smashed (21st), and Gravity & Levity have tour dates in Poole and Oakham with Rites of War (4th-5th and 15th).

If you spot anything new, please feed it into the comments below.  Happy Summer!