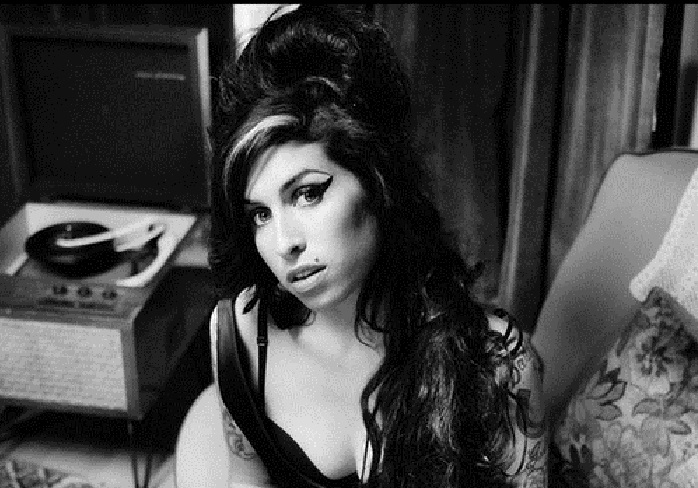 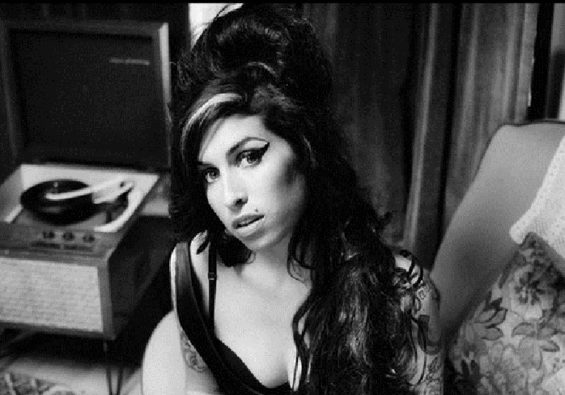 This weekend, Mitch Winehouse joined the likes of Benedict Cumberbatch, Stephen Fry, Eddie Izzard and Idris Elba. The jazz singer feels that his daughter Amy who died in 2011 would have been a supporter too: “The closure of Madame Jojo’s is a disgrace and its re-opening would be symbolic for the fate of all small live music venues in the UK. If Amy was still here today she’d be backing Tim Arnold’s campaign to re-open Madame Jojo’s and protect the future of new acts getting the support they need in bespoke performance spaces like Jojo’s.”

Other names added since the letter was sent to Bojo include The Pet Shop Boys’ Neil Tennant, actor Christopher Biggins, theatre director Terry Johnson and singer Adam Ant. Another famous addition is The Lord of The Rings’ Andy Serkis whose voice can be heard on the teaser trailer for Star Wars: Episode VII The Force Awakens.

The full list of #SaveSoho signatories can be seen here.