Can Idris Elba Save Soho? 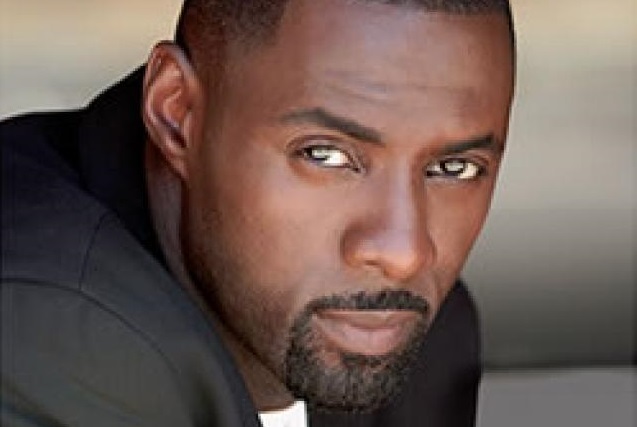 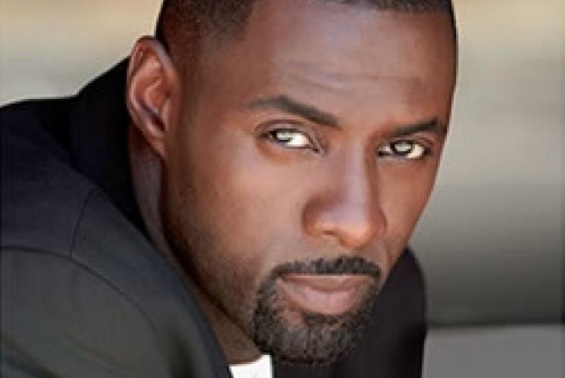 Idris Elba has signed up in support of Tim Arnold’s #SaveSoho campaign.

The sad closure of Madame Jojo’s last month may a silver lining to it if the events of the last seven days are anything to go by.

On Saturday, the cabaret community gathered in numbers and (unusually) in daylight to mourn the iconic venue’s passing in their own way. A #SaveJojos campaign led to a petition asking Westminster Council to give the venue back its licence to operate now has over 8,200 signatures.

One of the leaders of that procession, Tim Arnold, has taken that protest one step further and started a #SaveSoho campaign. The singer known as The Soho Hobo has sent an open letter to London Mayor Boris Johnson asking for his support.

Arnold’s letter has a stellar list of co-signatories, not least Stephen Fry, Benedict Cumberbatch and Eddie Izzard. They were joined yesterday by the star of HBO’s The Wire and BBC’s Luther, London-born actor, director and DJ Idris Elba. The letter asks Bojo two key questions:

Labour councillors in Westminster Council have also hitched their horses to the #SaveJojos bandwagon.

Paul Dimoldenberg, leader of the Labour Group, has released this statement:

There is precious little left of what made Soho unique. There is no need for more burger bars, pizza places and bland restaurants – there are plenty of these a few minutes away in the rest of the West End.

Its club nights are different and imaginative and it’s one of the only bars with a 3am license every night of week.

Westminster Council should not let Madame Jojo’s die, but should do all it can to keep this unique Soho venue live on under new management.

Rumours suggest that a send-off gig is indeed on the way with support from an unusual source. More as we get it.