Views From The Pews: New Podcast Talks To The Superfans 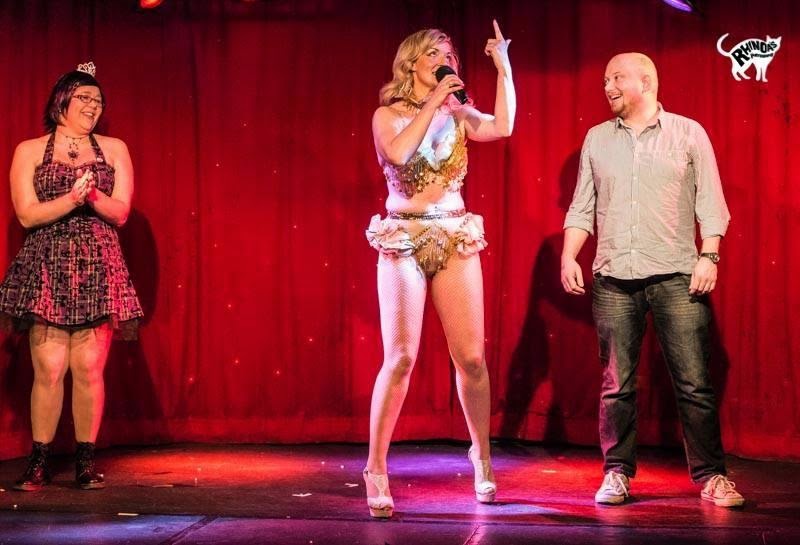 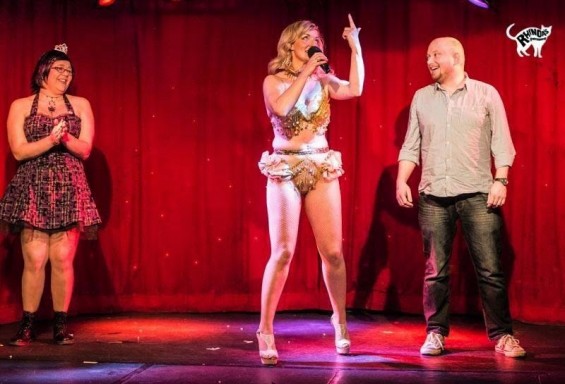 Unlike almost every other form of stage performance, cabaret goes out of its way to breach the fourth wall and reach out to the audience. But what do the audience really think of what they see? What drives them to see one act over another? And what do they consider the mark of a great show?

This week, Kohl pointed the microphone at a couple of superfans. James Lee’s ubiquity on the scene was rewarded earlier this year with a London Cabaret Award nomination for Unsung Hero. For the last few years, Kim Roberts has often been seen behind a lens at shows. Both were interviewed by Kohl about the life of a dedicated follower of variety, which acts they rate and reveal much about the origins and motivations for their cabaret life.

More podcasts can be found on Rosie Kohl’s Vaudeville Broadcast.