Top Clowning Around: The Fascinating World Of Dott Cotton 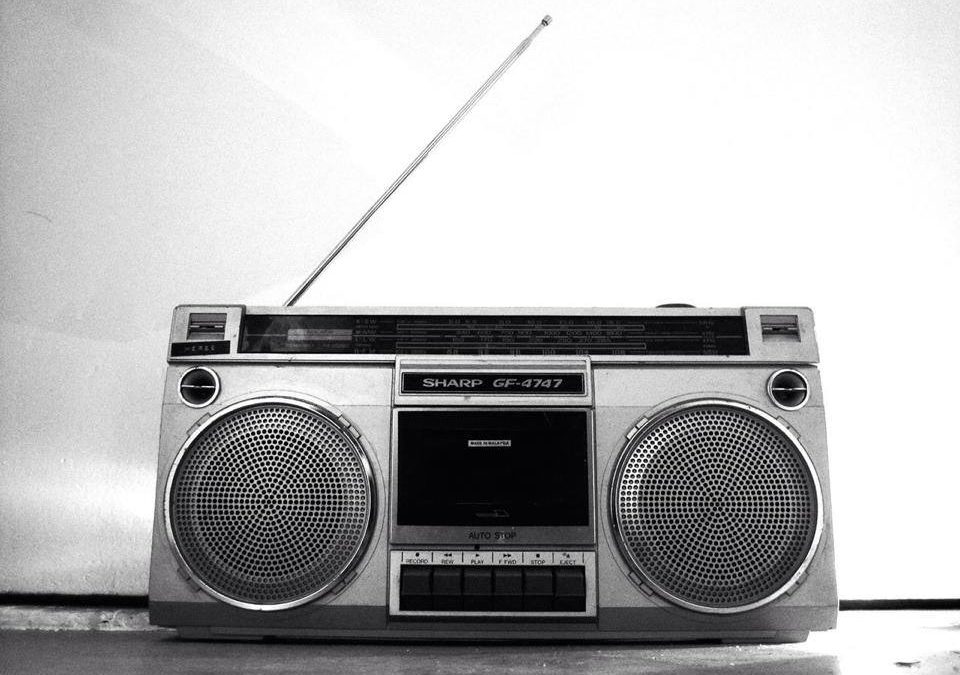 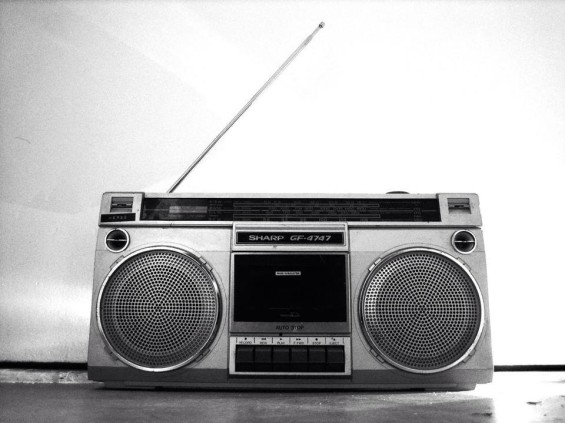 Part music video, part show reel, the film is a nuanced look into the past of one of London’s top clowns.

If America really is suffering from a shortage of clowns, we suggest they look across the Atlantic. No, not at the Houses of Parliament but at the plethora of quality clowning talent around London cabaret venues. One such example is Dott Cotton who has been shaking it all over the capital for some years both as part of the Late Night Shop Cabaret troupe and as a solo performer at shows like the Hippodrome Casino’s Boom & Bang.

For those yet to catch this wonderful creature live, the music video-cum show reel below should be enough incentive to seek her out. What’s more, it reveals much about the clown’s history. See below for details but for now roll VT.

Called Nobody Wants My Carousel, the video is a collaboration between Cotton and her partner’s music project The International Idiots. The decision to shoot the film as a non-staged show reel was an idea they conceived whilst living in a pigeon-infested high rise in Bethnal Green, an area Cotton describes as “aesthetically bleak and run down”. As they were due to move out at the end of the month, they thought it was a perfect time to capture the essence of their work from the last year. “We wanted to create something using that typical show reel structure, but which looked very different and as we had no budget to hire a venue, we relied on the notion that the street is free,” says Cotton.

Her clown character started life as a street performer working across Europe on beaches and street corners. When she landed back in London, her work progressed onto a staged environment. Significantly, the track uses an Edith Piaf sample taken from her song My Lost Melody in which “the little sparrow” sings of her memories of street performing with her contortionist father and how the tune of the carousel still haunts her dreams. The number holds a great deal of nostalgia for Cotton, who used to dance at local fairs and street festivals often without her own musical accompaniment. She would set up pitch near the loudest music at various fairs, which in Germany and France typically was that of a carousel. This motif has been recently replicated by Cotton on the South Bank and Brighton pier, in promotion for various shows in the UK. 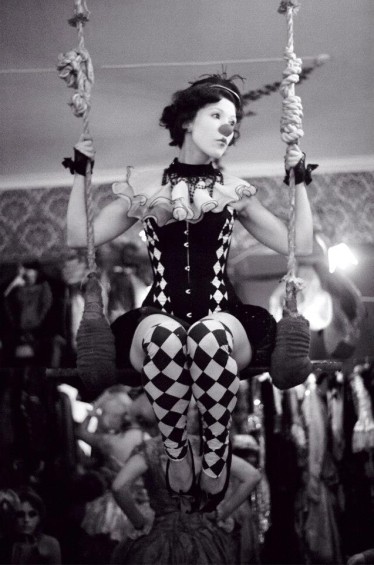 The locations chosen for the film were all within stone’s throwing distance of the flat Cotton shared at the time with her partner. Above the flat, they had access to the roof and other interesting locations overseeing the train tracks and railway arches in Bethnal Green, East London. Filming was undertaken by the photographer Nick Tucker who was experimenting with film as a new format. This has led to most of the shots having a very strong photographic aesthetic. As Cotton explains, “we chose five costumes and matched them up to five locations in the area. It took just an afternoon to film, as we were very organised and knew exactly what we wanted from the shoot.”

To round off the film and to give it a narrative edge, they decided to incorporate Cotton’s use of radio in her work to channel the idea of lost memories. We see Cotton turning the radio on and scanning through the dial to find some music; what she finds reminds her of time spent street performing and induces memories of dancing on the pavement. The film is deliberately themed this way: it is through Cotton’s imagination that we see ghosts of herself performing in unlikely environments.

“It was a really fun project to film and as Bethnal Green is quiet during the day, we encountered very little interruption, just a few odd looks from taxi drivers and mechanics working in the area,” says Cotton. She tends to walk around and travel as her clown character a great deal so some of the local businesses already knew her and even welcomed the use of their car parks. “It was beautiful to see rose petals scattered amongst the pigeon poo and archway scum outside of Bethnal Green Station. They were still there two weeks later and made us smile to think the essence of the film was still lingering in the streets of Bethnal Green.”

More information on Dott Cotton and The International Idiots can be found on their joint website www.dottandslim.com