Take Me On: Holestar’s Seven Top Tips For Finding Love 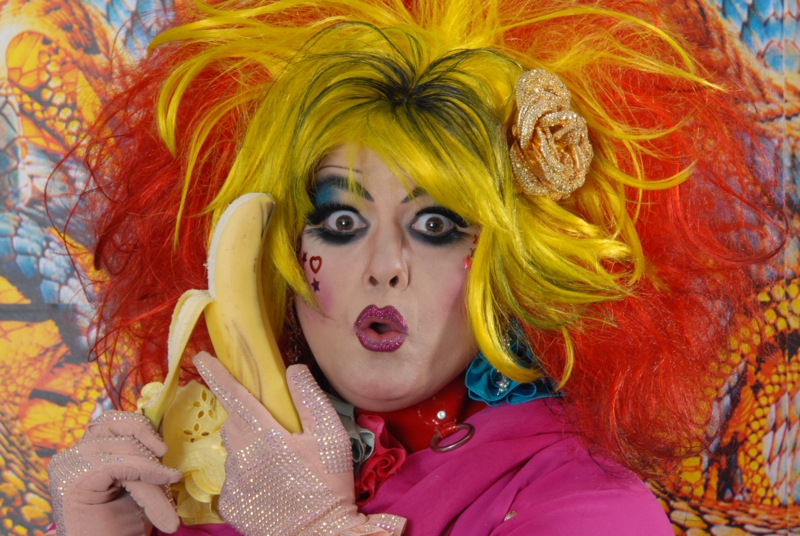 Every year, more and more freaks, weirdoes, outsiders and homosexuals relocate from their small towns to the big city in search of work, stardom and love. With such a large gay scene in London, how does a modern gayer find love in the metropolis? Ahead of her new show at the Royal Vauxhall Tavern, Holestar lets us in on her top tips for finding a boyfriend. 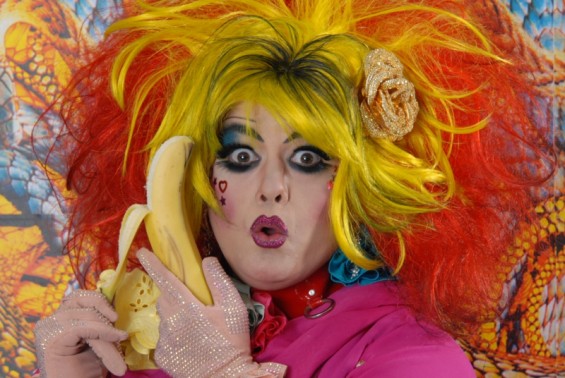 Holestar’s dating show can be seen at the Royal Vauxhall Tavern on 15 and 16 August.

As many newcomers to London discover, there’s an endless buffet of sex, drugs and parties but once you’ve tired of cold cruising areas, loitering in filthy cottages and getting STDs from the sauna, you require more than sleeping in the damp patch and the empty promise of “I’ll call you”.

Grindr (other sex based sites are available) still lights up like a Christmas tree when you go out, but that random fumble doesn’t make you breakfast, buy you cupcakes or contribute to the rent (and there ain’t nothing going on but the rent). It may not be considered cool and the gay media would prefer it if you stayed single but you’ve decided: now is the time to find yourself (gasp) a boyfriend.

Here are my top seven suggestions. Feel free to add your own in the comments.

1. Get productive. Don’t be a victim. Who said this was going to be easy? He’s not going to fall into your lap while you sit there staring into your skinny latte.

2. Come out (again) as someone looking for love. There’s no point complaining to your fag hag that all men are bastards. Get out and meet people, advertise, tell your friends and put yourself out there.

3. When advertising, be honest and upfront about what you want. When you go to a restaurant, you don’t say “give me something edible”. No, you order what you enjoy. Why should dating be any different? Be direct in what you want: “I do this, I like that.” Go for what you want, don’t settle and be confident.

4. Don’t be too specific. Just because you both share a love of obscure ABBA B-Sides and organic flour, it doesn’t mean that it’s meant to be. Compatibility is more about personality and common interests than absolute ones.

5. Avoid body fascists. They’re not happy with themselves and won’t have much time for you.

6. Be honest. Cut the mind games, phone politics and childish crap.  You’re a grown man now. Talk, if you like him say so. If it’s not working out for you, say so. If this weirds him out, he clearly isn’t worth your time — move on and repeat as necessary.

7. Believe in yourself. Stay strong and keep on trucking. And if all else fails, get yourself a dog.
Alternatively, you can enter my dating show for gay men. Take Me On will be at the Royal Vauxhall Tavern on Thursday 16th and Friday 17th August as part of their Hot August Fringe. I can’t guarantee I’ll find you love, but at least we’ll have fun trying. Enter via my website www.holestar.com.