Cabaret Beyond Definitions at the Hot August Fringe 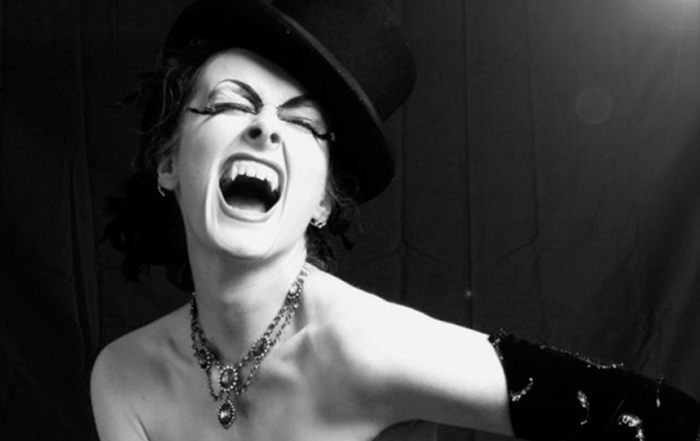 Catia Carico has programmed shows at the Royal Vauxhall Tavern since 2008, the year before the venue hosted the first edition of Hot August Fringe festival. Franco Milazzo speaks to the producer amidst preparations for the latest edition of the event.

What’s new with the Hot August Fringe this year? Any tips?

I would recommend checking out Jayde Adams’ show Master of None and Rosie Wilby’s Olympic Swingball Champion 2012, a show about Rosie’s attempt to introduce swingball into the Olympics. Mask of Joy is also a great show, set in the Vauxhall Pleasure Gardens and combining baroque beats with harpsichords and electronica.

Burn, curated by Time Out Cabaret Editor Ben Walters, is always great, with a presentation of live and film work created by some of our most exceptional cabaret performers. This edition features some of Alp Haydar’s full-length work. The LipSinkers will be closing the festival this year with a performance, and then a party. If you haven’t seen them, your life is probably much poorer, barren and joyless than it could be.

One of the things I love about the Hot August Fringe festival is its unique payment format. How does the distribution scheme work and how did it come about?

People pay one ticket price at the door. If they say it is for a particular act, that ticket money is attributed to them. If they say they are there to see the Hot August Fringe, then the ticket money is split between the performers on the night. However, no punter is ever thrown out of the venue; once in, they are welcome to see all shows programmed that night with the bucket rattled in front of them sporadically for a voluntary contribution. The bucket idea was inspired by Dusty Limits in a conversation with Paul Oxley, the owner of the Royal Vauxhall Tavern, over a beer, talking about cabaret in the days of old in Montmartre, Paris.

What were you doing before you started at the Royal Vauxhall Tavern?

I was a street performer, sketch and stand-up comic and promoter, in that order. As a promoter, I would also work with small and medium scale clubs (all comedy at the time) to book, promote and market shows, and that is how I ended up at the Royal Vauxhall Tavern. My first ever gig was at Liverpool Street station. We were booked by a charity to perform street theatre at 6:30 AM. I learnt a lot about being heckled that day.

How would you define cabaret?

I don’t know. I cannot put a definition on it, and will always refuse to do so. Part of the beauty of the current modern cabaret scene is its multi-dimensionalism (I know this is not a word). You might as well ask me to explain the Higgs Boson particle as I am sure I could offer a clearer explanation. But there are some shows that you know cannot fit into theatre or comedy or performance art.

Do you expect the Olympics to have an effect on the festival’s attendance? Are you programming any shows with the Games in mind?

I believe it will have a positive effect. There is going to be an enormous influx of people into London, and they will be exploring the sites and cultural facilities just as you or I, if we went abroad to a major city, would explore its cultural side. Unless they just wanted to sit in their hotel rooms and stare at the room service menu, which I would never rule out. But no, we are not programming shows specifically for the Olympics. If you had watched people competing at sports, would you then want to watch a show about people competing at sports? I don’t know, instinctively I say no.

Are there any plans for an outdoors Hot August Fringe event?

We would love to put on shows outside, but we have to fight the Lambeth council and resident monster first.

We wanted a picture of you, but you sent us one of a mannequin’s head. What gives? 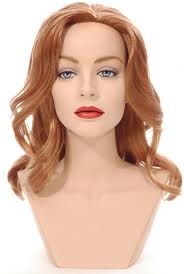 I had a dream once that I woke up and my head had disappeared, and there was just space above my shoulders. Tears were shed but I was unable to wipe them, as I had no head. Always being an avid problem solver, I thought I would pop down to the local wigmakers and buy a mannequin head, which they obligingly popped onto my shoulders. As I walked away from the shop with my new, shiny plastic face, I made a mental list of the pros (I will never age) and cons (everyone will think I’m a freak) of having a plastic head. Then I woke up in a cold sweat. Real life always feels good when I think of that dream.

Looking for a cabaret alternative to the London Olympic Games? Catch the latest shows by Alp Haydar, Myra Dubois, David Mills, the LipSinkers, Wotever Sex and other artists at the Hot August Fringe. The festival runs from July 30th to August 31st at the Royal Vauxhall Tavern (SE11 5HY). See www.hotaugustfringe.com for details and tickets.