Still At The Fringe? Check Out The Ruby Darlings This Week 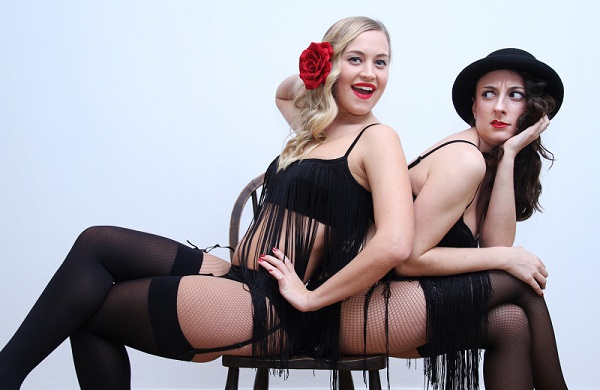 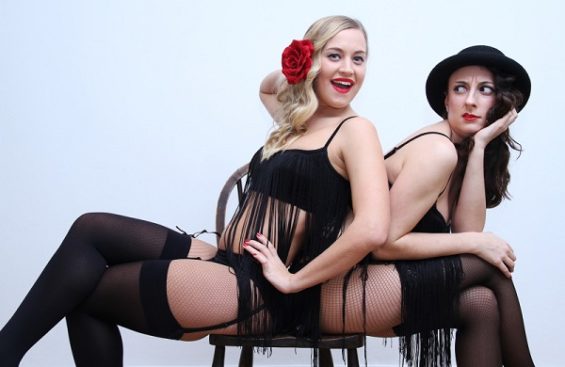 Catch the Ruby Darlings at The Voodoo Rooms, Speak Easy until this Sunday

The female duo of Lily Phillips and Rachel Le Moeligou are supported by their five piece band in the world première of The Ruby Darlings Show at The Voodoo Rooms, Speak Easy until this Sunday. Despite their salacious subject matter, their respective backgrounds couldn’t be more different: when they met Phillips was working as a cabaret dancer while Le Moeligou was teaching small children.

Here they are, talking about a subject close to their heart. Well, maybe about two feet from their heart…

More information on the remaining Ruby Darlings shows can be found on the official Edinburgh Fringe website. Other Ruby Darlings videos can be seen on their Youtube channel.