Send In The Clown: Kiki Lovechild’s Top Tips For Politicians 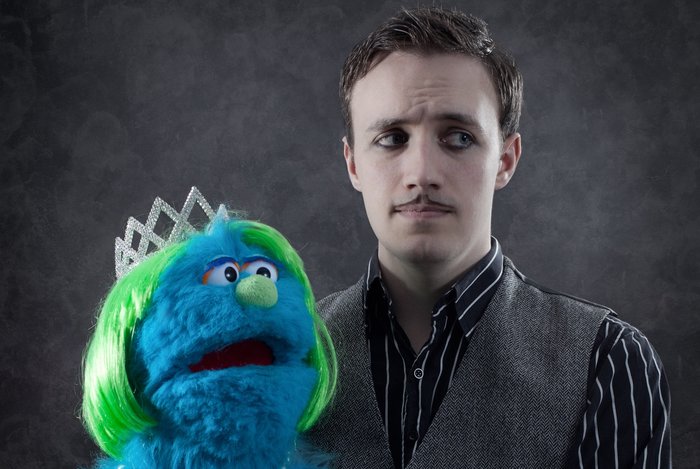 With recent headlines about clowns in politics after unexpected local election results, Kiki Lovechild – silent clown and pioneer of the furlesque artform – steps in with his say. 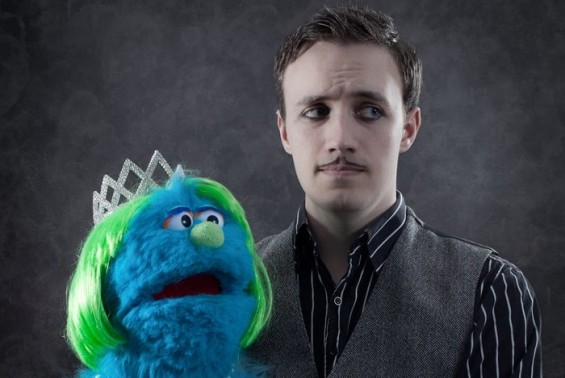 A few days ago I overheard someone mention that clowns are winning elections. In fact, it is not unusual to hear that overworked politicians are doing the work of two men (usually Laurel and Hardy).

As a thoughtful clown myself, I thought I’d share my vast wisdom for those about to take their new positions in politics. No more Punch and Judy politics – send in the clowns!

No one wants to think about a clown having sex. Many of you just did for a split second when you read that sentence. It’s not pleasant, is it? I accepted a long time ago that as soon as my red nose goes on, I become about as sexy as CBBC entertainer Mr Tumble. Why people still pay me to take my clothes off is beyond me.

It’s the same with politicians. I still remember being off my food for weeks when I discovered what Edwina Curry and John Major had been up to.

As a silent clown myself, you’d think this would be a no-brainer. I recently broke my silence on a radio show, during which I accidentally called my own routine “boring” in a cringe-worthy display of false modesty. I could almost hear Gerald Ratner applauding. This catastrophic piece of PR, though, pales in comparison to Silvio Berlusconi trying to tell the world that he is a nice guy with the phrase “I am pretty often faithful”, or George Osborne yelling at a ticket inspector that he should be entitled to sit in First Class without paying for it. Seriously.

Take note, Clegg and Cameron: double acts are a tricky business but clowning provides some valuable guidance. Choose your partner wisely with one dominant partner and one hapless fall guy. The fall guy should gain the audience’s approval by leading them down the garden path and then change tact just as the scene draws to a close. Be open to ridicule from and deflect blame onto each other and, most importantly, ensure you both end up looking like fools. Come to think of it, clowns have more to learn than politicians here.

Tip 4: Remember, some kids will be terrified of you.

Sometimes, when confronted with an adult with outstretched arms and a grotesquely unrealistic smile, small children could be forgiven for crying out of sheer terror. This is equally true of politicians and clowns. Many pre-election photo opportunities have been ruined by a child with more sense than we often give them credit for.

The occasional screaming child is no excuse to go on a rampage of wanton scaremongering. Time for a flash quiz. Can you spot which of the following spread joy and which spread fear?

Those of you in Brighton who have seen my flyers that turn into an origami frog will be familiar with my dedication to spreading senseless joy. It is just a pity that I forgot to use the space on my flyer to actually plug my show. Ah, well.

Kiki will be appearing in his solo clown show Kiki Lovechild’s The Weatherman at The Marlborough Theatre as part of the Brighton Fringe on 30th, 31st May and 1st June. More details can be found at www.kikilovechild.co.uk