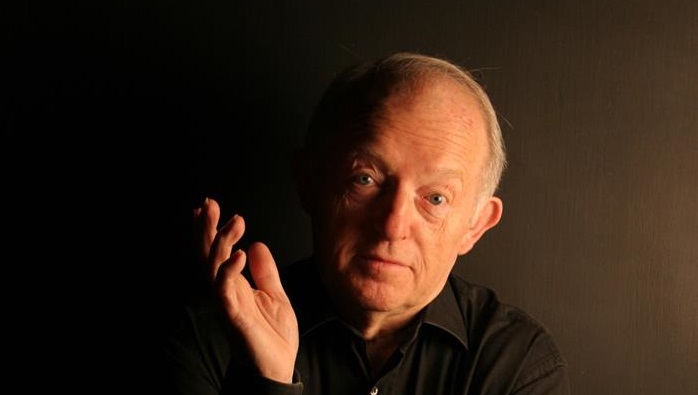 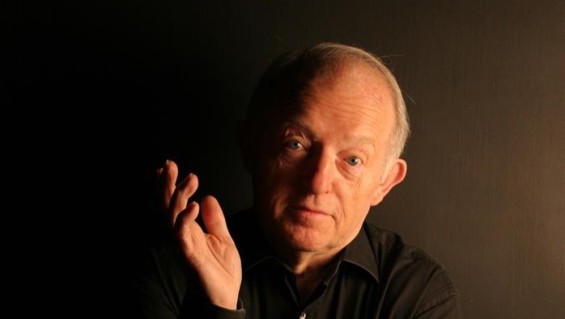 Paul Daniels will be at the Jermyn Street Theatre until Saturday.

Piccadilly Circus’ Jermyn Street Theatre is, according to the man himself, Paul Daniel’s smallest venue to date. For a magician who commanded his own BBC television show for 15 years as well as a two-year residency at the Prince of Wales Theatre, a headline slot at the Tropicana Hotel in Las Vegas and two appearances at the Royal Variety Performance (to name but a few), one genuinely feels nervous to be so up-close here. In the presence of such magical nobility, it’s as if there should in fact be a respectful distance enforced.

Not a bit of it. In this intimate environment, the first thing one feels is the warmth of the performer and Debbie McGee (his assistant and wife). They make us feel more as if we’ve joined Paul and Debbie for dinner on a Tuesday night than the latest leg of Daniels’ and McGee’s First Farewell Tour.

The magic of this show is not just down to Paul’s illusions but to the pair’s abundance of stage charisma. Paul still has his piercing blue eyes and a stream of charming anecdotes while Debbie, who still has the profile and legs of a prima ballerina, announces with no small degree of pride that, for the first time ever, Paul has allowed her to perform a trick and talk over a microphone simultaneously tonight.

A particular highlight is the Woman in the Box illusion. Built by Paul’s father, the box is a battered antique for which the pair apologise. It looks fair enough from far away but really does look tatty in an intimate venue like this. It is only once Debbie and her gamine pins are placed into the box and stabbed at from various impossible angles only to emerge unscathed that you realise not only is it as impressive as ever – how does she push those spikes out? – but that this kind of thing is so normal to the couple they could almost be discussing wine with you. It’s a joy.

Another classic Paul graces us with is his Chinese linking rings. The audience, consisting largely of pin-wearing members of various magical societies sigh happily as he performs this. All the untrained eye can say is that he does it extremely well.

Paul meets and greets almost every member of his audience during the interval this evening, later plugging their shows, career, birthplace or achievements. And his face lights up just as much whether he’s telling us about three sisters who in 1850 created the idea of mediums in magic and the oddly atmospheric Spirit Cabinet he’s about to re-enact, to tweeting Ross Noble about coming over to help him dig a trick out of his shed.

There are a couple of moments when Paul checks himself. He tells a volunteer and known conjuror that he’ll not be the one tying Debbie’s hands behind her back as “he may cheat”. He stops himself from rotating a box because “you’re all a bit too close for that” but he’s quick to tell us what Ali Bongo, the former President of the Magic Circle, always advised: “Never make an illusion so impossible it looks like a camera trick.”

You may well see Paul eat raw onions here, but you’ll not hear that famous catchphrase. You know the one. At one point an excited volunteer tries to coax it from his lips, only to be met with a genuine smile and the explanation that when those words became an entry in the Oxford Dictionary, Paul saw it as a greater honour than being asked to do a spot on the Royal Variety Performance.

Two hours including the interval passes too quickly and, before we know it, this delight of a show is over. Count yourselves extremely lucky if you’re one of the few who’ve managed to get tickets at this tiny venue.

We spoke to Paul Daniels about modern magicians, variety, Wizbit and that catchphrase.