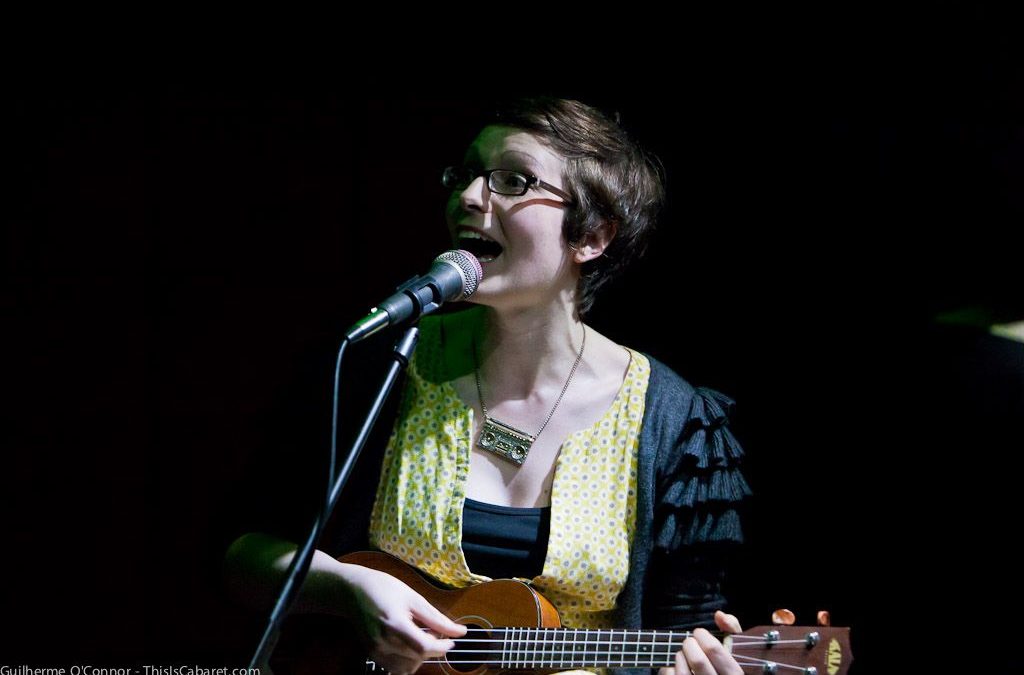 Ever wondered what led a young Schrodinger to think about a half-dead cat in a box? Or how the sun feels about lending its name to a tabloid newspaper? Never fear: Helen Arney is here to clear all that up. After a month-long run at the Edinburgh Festival Fringe, the adorable “geek songstress” brings the ukulele-powered ditties of solo show Voice of an Angle to the Soho Theatre.

The pun in the title is definitely not a spelling mistake. Arney makes jokes about Venn diagrams and apostrophes – this is a woman who would not make a spelling mistake in the title of her own show. The songs stand up well on their own, and her obvious enthusiasm for her subject (science, in case you didn’t get that from the Venn diagram) is a joy to behold. Who else would shout “holy fuck!” at footage of the surface of the sun? 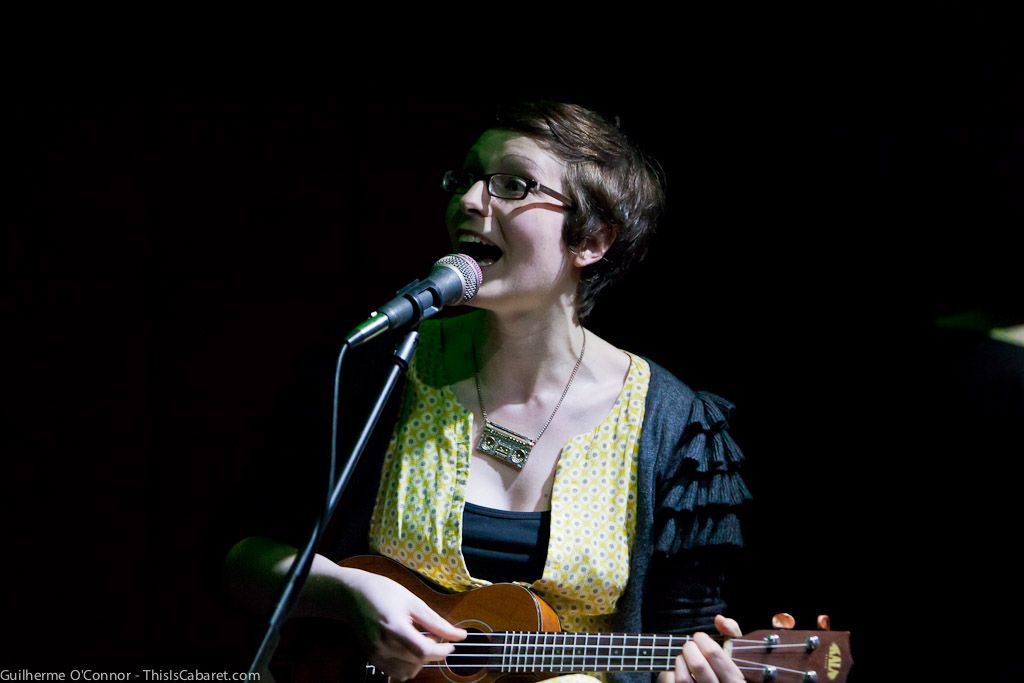 Impressive musicality and bright, enthusiastic humour make Helen Arney a joy to behold in Voice of an Angle

Her musicality is impressive: Arney says she has grade eight in two separate instruments, yet now devotes most of her energies to the ukulele (she is in cabaret, after all). Her warm voice has a lovely tone, and showcases a variety of styles across her one-hour set.

The comedienne wears her geek badge with pride. She is bright and engaging from the off, and the public knows exactly what they’re in for. One or two punch lines in Voice of an Angle fall flat, but she easily gets the audience back on her side, and even singing along. Her accompanying projections, nearly seamless, add a nice touch. The musical-visual combo of final number You and Me and Walt Disney is particularly striking, and well worth a visit to YouTube, where it’s currently languishing at a mere 13,000 views.

She’s doing her own bit to make science fun, and doing a good job of it too, dispensing facts from the GCSE biology curriculum at a rapid rate like neurons barking orders to your nervous system. She may not be as sharp on TV trivia – it was P.J., not Duncan, who got blinded in classic 90s Geordie series Byker Grove (a pretty fundamental error for a geek) – but I forgive Ms. Arney because her natural charm is just so goddamn endearing. When every member of the audience leaves with a paper certificate and a (tenuous) working knowledge of how to sing a googolplex, you can let these things slide.

I had a good time here. I acquired interesting facts, bettered myself and got a branded piece of high-quality card from the School of Sci-Fidelity to prove it. No need to break out the red pen. Voice of an Angle gets an A+.