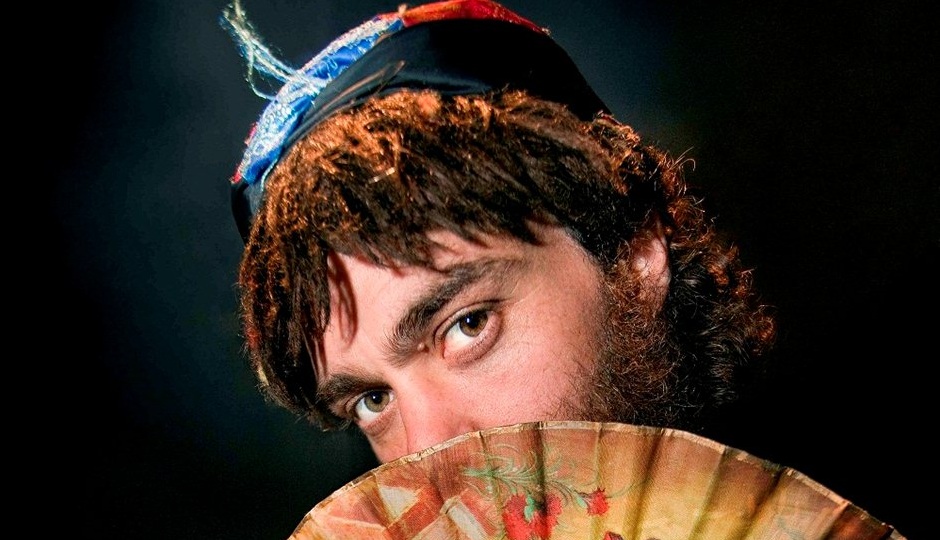 Shout it from the rooftops: the silent era is back. 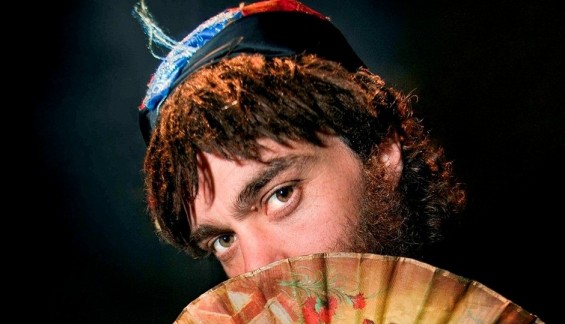 Doctor who? The award-laden mime will be at Soho Theatre until 20 April.

Should you ever land up on a desert island with only one other person, pray that you’re there with mime clown Doctor Brown. You may die of starvation, disease or thirst but at least you’ll go laughing.

Last year’s West End run by The Boy With Tape On His Face raised eyebrows, if not voices, as a man with no spoken dialogue kept an entire theatre enraptured with unpredictable antics and hilarious audience participation routines. Doctor Brown is of a similar ilk and quality and comes to London laden with praise and prizes including the top Edinburgh Fringe comedy award.

That praise won’t stop now that he has hit London. Quite the opposite. Offstage, he’s a mild-mannered Californian but in front of possibly the toughest crowd in Western Europe, in a country where the theatre-going classes have “politeness” and “reticence” etched on their souls and on a night colder than a polar bear’s polar regions, Doctor Brown sets Soho Theatre on fire with a show brimming over with imagination, verve and gleeful chaos.

Stylistically, Doctor Brown’s comedy is not unlike that of Eddie Izzard. The initial stages of the show are interesting but not gutbustingly chucklesome. We see him miming simple actions then expanding the act to play multiple roles in a single scene – for example, both a bullfighter and the bull he is fighting. Stick with it and enjoy the artistry; by the end, normalcy and calm are in scarce quantities and you may very well be clutching your possessions and your sides tightly.

So what does Doctor Brown actually do, apart from not talking? He described Befrdfgth to us as “a kids show for adults” which is a typically understated way to prepare anyone for the sheer lunacy ahead. Sex, drugs and violence all make an appearance, if only in the imagination of the audience.

Audience interaction is a major part of the show. Volunteers-stroke-victims are pulled from their seats to enact boxing matches, motorcycle rides and giving birth. Doctor Brown feeds them just enough rope and then draws back to watch the mayhem happen. The participants may have to deal with bizarre mimed requests and perform embarassing routines but eventually they become stars of the show.

Being sat in the audience is no less risky. Sitting comfortably with a drink? Tough. The clown may come at you, clambering over seats to throw that drink against a wall. Feeling safe on one of the stools up above the seated area? Sorry. Prepare to be stroked, tickled or pleasantly groped. Taking notes like a good critic? Oh dear. That notebook is fair game to be grabbed and sent flying over the clown’s shoulder. Twice.

Ultimately, Befrdfgth is a brilliant triumph of the imagination over indifference, of chaos over calm and nonsense over nonchalance. Say it loud and say it proud: the silent era is back.