On Tour: The Double R Club Step Out For The Summer 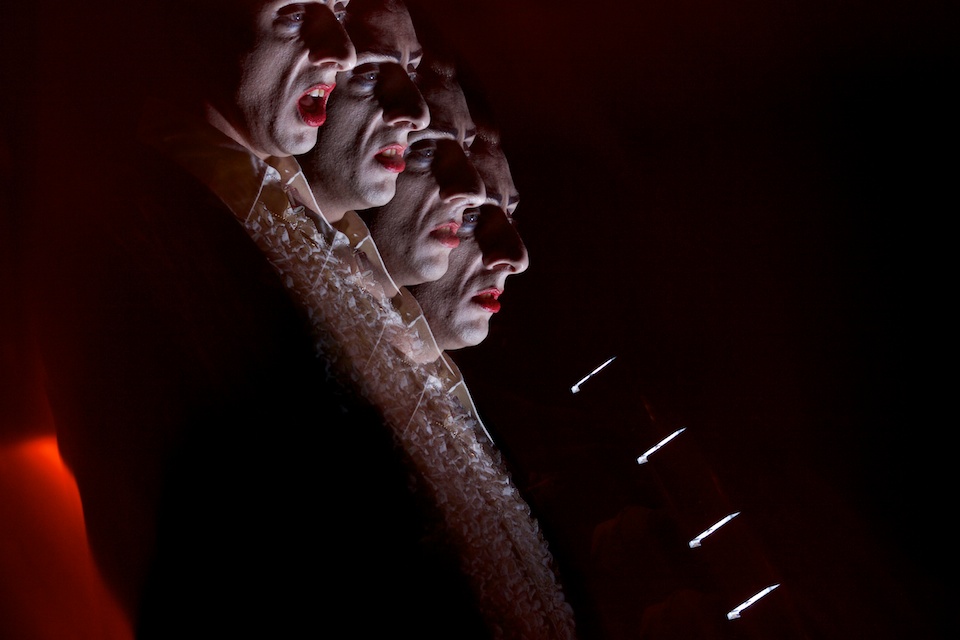 The multi-award-winning Double R Club will be going west this summer for three special dates. 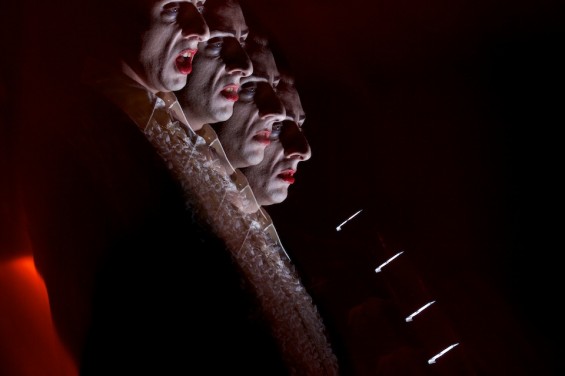 Benjamin Louche will preside over three special outings for the Double R Club this summer.

One of the longest running cabaret events in London, the Double R Club has many fans who loyally traipse out to Bethnal Green Working Men’s Club every month to enjoy a variety of circus, burlesque and song paying homage to celebrated auteur David Lynch. Its fans are not just in the audience: there are already two London Cabaret Awards for Best Ongoing Show on its mantlepiece.

Host Benjamin Louche is an attraction in his own right. His barbed wit and mordant observations has seen him tickle ribs at events around London including Luche Brittania and London Burlesque Festival and be a runner-up to Dusty Limits in 2012 and 2013 London Cabaret Awards for the Best Host prize.

Would we surprised if this purveyor of dark humour had a voodoo doll of his rival and occasional guest? No, then again nor would we be shocked if he didn’t have something special in store for the club’s three summer shows. Stepping outside their traditional manor, the club will stepping into the light and going on something of a mini-tour of North London and the Southbank.

On 13 June, Louche and co. will inaugarate Jacksons Lane’s Postcards Festival before appearing at London Wonderground on 12 July and 2 August. Lineups are yet to be announced but, going by past events, we would suggest expecting the unexpected. Quite what the Double R Club virgins in the audience will make of it all is unknown. Feel free to drop us a line with your thoughts.

“Don’t fuck with the Double R.” Louche, Thorne and their technical guru Nathan Evans give their insights into the club’s history.

Full ticket details can be found online for the Jacksons Lane show and the London Wonderground shows.