What Do You And Michael Gove Have In Common? 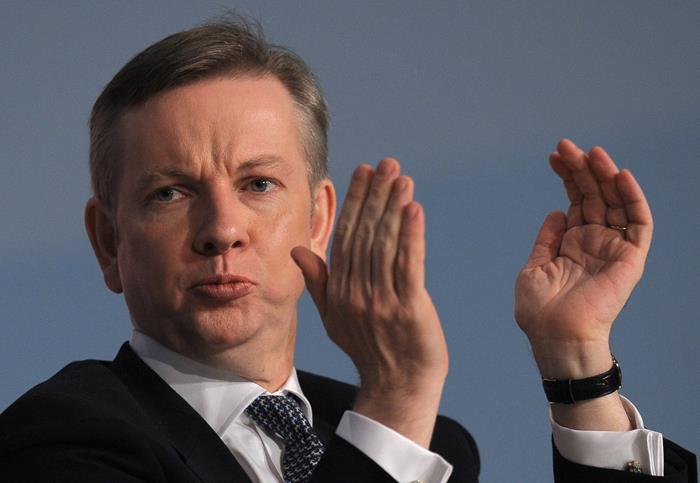 The next time you are enjoying a spot of chap hop, check out the seat next to you. It may just have Michael Gove in it. Shudder. 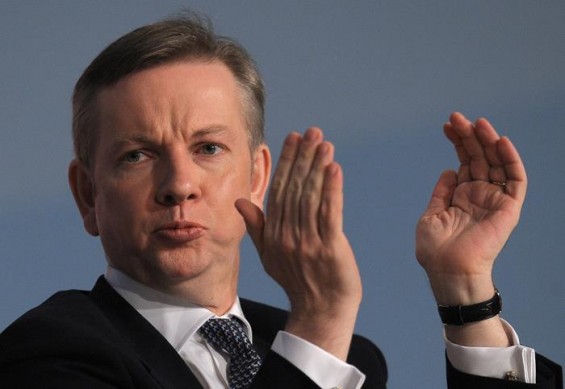 The apparently well-endowed Michael Gove is not above bragging about his music tastes.

The history of politicians trying to appear “cooler-than-thou” is not a short one. Prime Minister Harold Wilson recommended the Beatles for MBEs, Tony Blair had barely moved into Downing Street before he was hob-nobbing there with Oasis and now Michael Gove, Secretary of State for Education, is attempting to gain some cabaret kudos in a recent interview with Event magazine by name-checking chap-hop champions Mr B The Gentleman Rhymer, Professor Elemental and the Correspondents. Nice try, sunshine.

Gove’s admiration of these performers is not a mutual one. At a gig last year, Professor Elemental told the audience that “I found out a while ago, when I first started doing Professor Elemental, (Gove) got in touch with me and said he was a big fan. And I’ve never come so close to giving up.” Mr B this morning echoed the Smiths when he said “No Mr. Gove, you are not allowed to like me..”

This isn’t the first attempt by the apparently well-hung politician to appear down with the kids. Gove recently hit the headlines when he condemned the number of Old Etonians in the highest echelons of the Conservative party, implicitly pointing the finger at David Cameron, George Osborne and Boris Johnson. In this respect, he may have an ally in Mr B who in one song gives it to all three with both barrels of his banjolele.

They Don’t Allow Rappers In The Bullingdon Club

I chanced upon a blond scruff
Spouting utter tripe
“Boris DePfeffel” said he
By way of introduction
“Want to join the chaps and I at a private function?”

Now Boris knew his classics,
But clearly was simple
Dave inspired desire
But just to punch him in his dimples
Hs gait was airy-fairy
And his plans unsound
And little Georgie never bought a round
Come to think of it, I didn’t want their jobs
And why would Mr B hang around with such nobs?

You can listen to the Smiths,
But that’s far from the pith
I’m heading for a snub
And they don’t allow rappers in the Bullingdon Club.

Whether this Murdoch-loving disapprover of dubstep will still be in government after the next election is debatable but, given his refined taste in music, perhaps he could be one of next year’s London Cabaret Awards judges?

Looking to meet (or avoid) Michael Gove? Check out the upcoming live dates of Mr B The Gentleman Rhymer, Professor Elemental and The Correspondents and make plans accordingly.