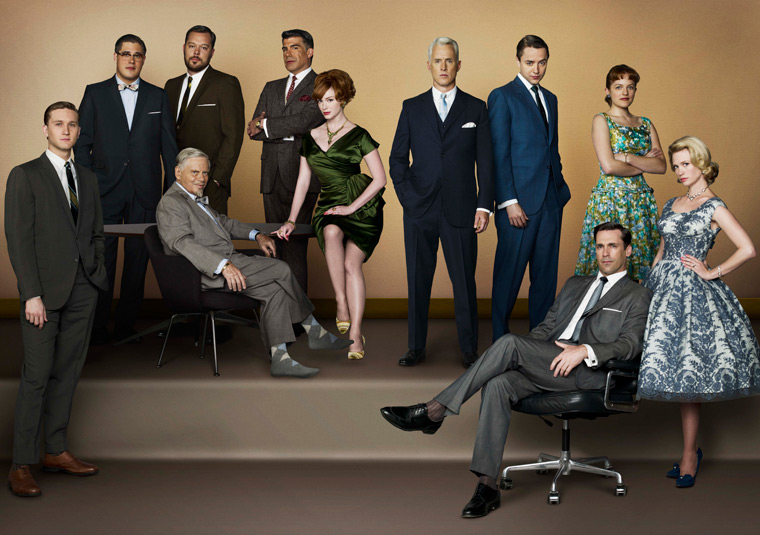 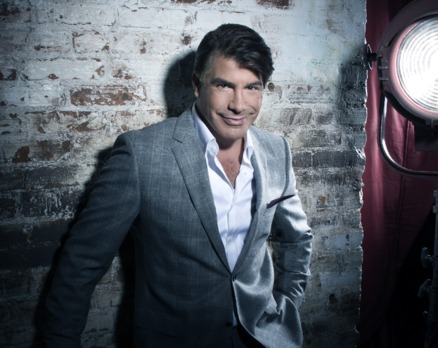 Bryan Batt will be at the Crazy Coqs from 3-7 June.

From Mad Men to Crazy Coqs: TV star Bryan Batt will be performing in London as part of Crazy Coqs’ May/June line-up.

Perhaps best known for his role as art director Salvatore Romano in the 1960s-set TV show but Bryan Batt has recently been adding new strings to his bow. Eagle-eyed cinemagoers may have seen him in Oscar-winning 12 Years A Slave and on 3-7 June, he will returning to the Crazy Coqs after his successful run of Batt On A Hot Tin Roof there last August.

He’s not the only star of the small or silver screen to try his hand at cabaret. Last year, Crazy Coqs saw Celia Imrie (Dinnerladies and Star Wars: Episode 1 – The Phantom Menace) make her bow as a songbook artiste while Alexander Armstrong notably made not one but two debuts: one in January and another later in the year when he managed to get on the wrong side of the entire burlesque scene. In the US, actors like Mandy Patinkin (The Princess Bride and Homeland) and Jeff Daniels (Dumb And Dumber and The Newsroom) have appeared at New York’s 54 Below.

More information can be found on the Crazy Coqs website.