Judge Not, Lest Ye Be Slapped 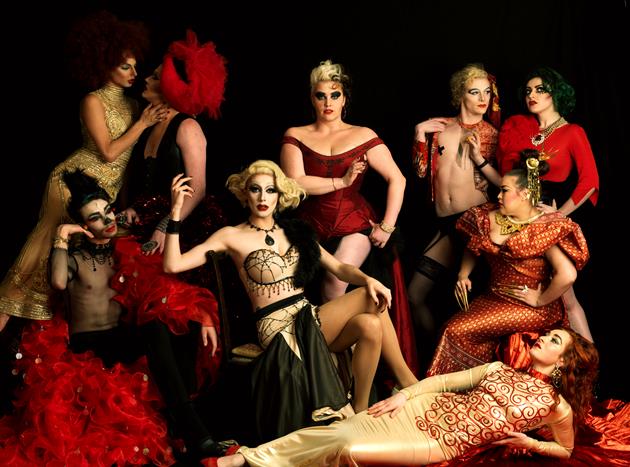 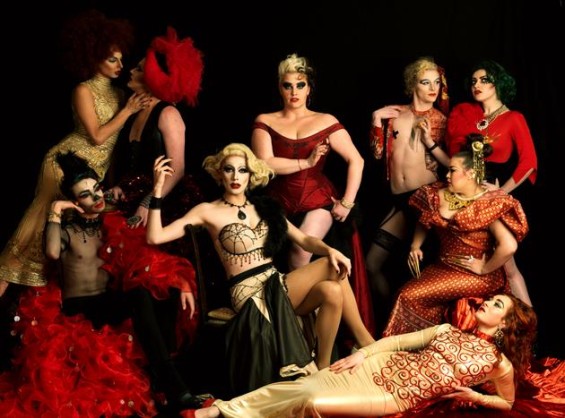 Will 2014 be remembered as one of the best in the history of London drag? At the Black Cap, The Meth Lab is doing a great job of pulling some of the most famous cross-dressers from the UK and the US,  new TV show Drag Queens Of London featuring the Familyyy Fierce earned its fair share of criticism while Madame Jojo’s dedicated its late Wednesday evening slot to live screenings to the latest season of RuPaul’s Drag Race. Guest columnist Ragina comments on the current state and the very definition of this artform.

The drag world can be seen as existing on the fringe of what many people would consider to be socially acceptable behaviour. Drag queens take gender norms, the very things that dictate what is “masculine” and what is “feminine,” and subvert them by turning themselves into caricatures of what society sees as being emblematic of womanhood. To many, this is seen as a revolution, a breaking of the rigid shackles of society and its commandments of what behaviour is allowed.

Yet, somehow, this very attempt at revolution seems to merely breed its own limiting rules of behaviour and acceptable conduct, wherein some performers are seen as being more or less “drag.” Some queens are assaulted for being too “real,” too “fishy.” others are condemned for not being feminine enough. Even the style of the makeup can separate a man in a dress from a drag queen for many viewers.

So what is drag, then? What are its limitations? In other words: how far can drag be pushed until it is no longer drag? When do people look at a performer and decide that they are or are not performing within the drag paradigm? The quick response to these questions is: we don’t know. There are no clear definitions of drag. yet it seems that in a queer society where all shades and varieties of people, and performers, are celebrated for being different, there still lies a subtle snobbishness and sense of judgment that is based on a new, internal set of parameters–a definite spectrum of “good” and “bad” with which one can judge fellow members of this sub-group. And that’s fine; some would say that it’s part of human nature.

But, please, how about we at least recognise this and stop the pretence of thinking ourselves so different and open-minded, so accepting of all creeds and personalities. We all know that in the queer world, no matter how loudly our collective open-mindedness may be exclaimed, there are just as many mean girls as any other segment of society.

And they’re all judging your choice of lipstick.

You can read more of Ragina over here. Image credit: Carolyn Cowan