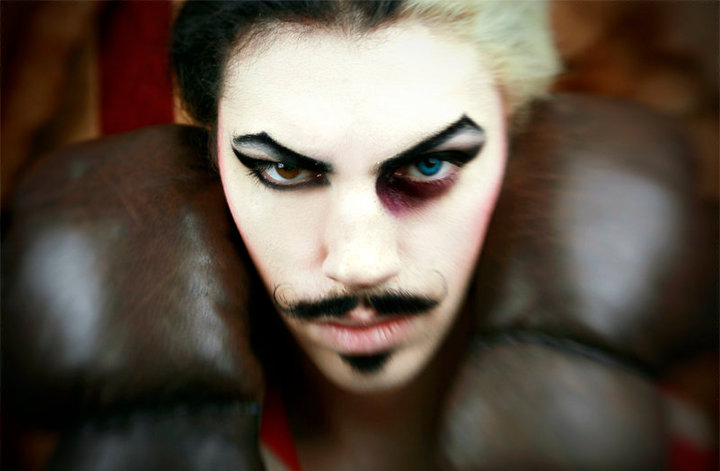 Steampunk foodie? You bet. C.J. Lazaretti reports from the pre-launch party of House of Wolf as the newest venue in Islington announces a calendar of literary talks, comedy nights and yes, cabaret.

If there’s one London trend that remains current without losing its cliquey charm, it’s steampunk. Barely a scene, the genre is the inspiration for House of Wolf, the newest venue in the capital. The bar and restaurant had its pre-launch party last Thursday, full to capacity with guests who got treated to a short but vigorous bill of variety and live music, as well as courtesy samples of inventive cocktails and canapés.

Occupying a three-floor grade-listed building on Upper Street in Islington, House of Wolf consists of five rooms of different sizes. All of them display a combination of modern and Victorian-inspired features, like vaulted beams, indoors gas lamps and sculptures by East London artist Samuel Wood. The core premise of the joint is experimental dining, with a rotating programme of monthly chef residencies, beginning with Caroline Hobkinson, who’s catered for the Barbican and Salone Milano.

The House’s Apothecary Bar, on the second floor, serves cocktails from a menu that lists ingredients like “fake egg yolk” and “stuff from the garden”, all around the £12 mark. For the less adventurous, the bar on the ground floor, called the Music Hall, stocks wines, draft and bottled beers, plus the usual fare of G&Ts and mojitos. 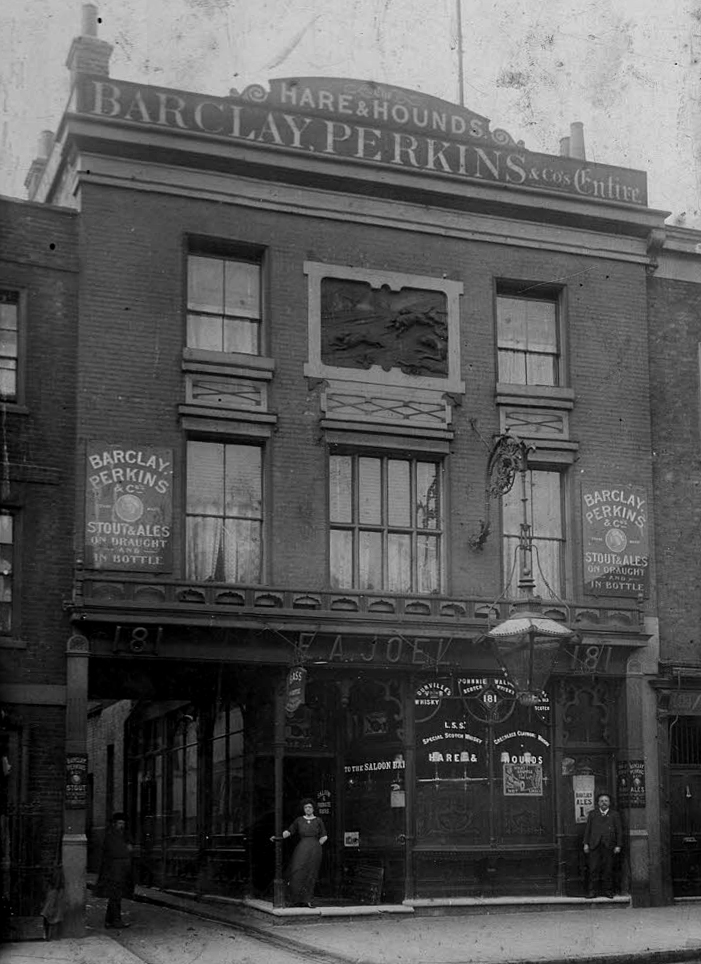 The Hare and Hounds: the original music hall that occupied House of Wolf’s premises in Victorian times

The name of the largest room at House of Wolf pays tribute to its entertainment past: for nearly a century since the 1830s, the premises housed a pub and music hall called The Hare and Hounds, whose original frieze still adorns the front of the building. Vaudevillian in word and deed, the launch included fire breathing from sultry circus belle Roxy Velvet, as well as live music from Tankus the Henge. The sextet has developed a reputation in steampunk circles, playing its fierce gypsy-rock grooves and boisterous scream-along party anthems like Life Is a Grimm Tale (Sometimes) and Panic, Darling to vintage-minded progressive crowds at White Mischief and Bestival.

The pre-launch party had its share of mishaps, with guests barred from rooms due to overcrowding and a toilet malfunction resulting in a unisex queue at the gents’. Hopefully such teething problems will be solved by the time the House’s busy calendar of events kicks in: the diverse range of activities announced so far includes a literary death match, a Halloween musical bingo and The Burning Beat, a weekly collaboration between theatrical DJ duo The Roustabouts and producer David Harris (of Boom Boom Club).

Foodies eager to savour the House of Wolf’s experimental grub and booze can make table reservations for the Attic dining room and the Apothecary bar. Both are fully booked for the opening weekend, though, so get ready to stalk your prey for a while. At least for the time being, this pack is in high demand.

The House of Wolf premieres its inaugural weekly variety show, The Burning Beat, on Saturday, October 6th, at 20:00. See houseofwolf.co.uk for details and tickets.

Correction: this article was emended on October 12th, 2012. It previously credited The Burning Beat to The Roustabouts and Boom Boom Club.