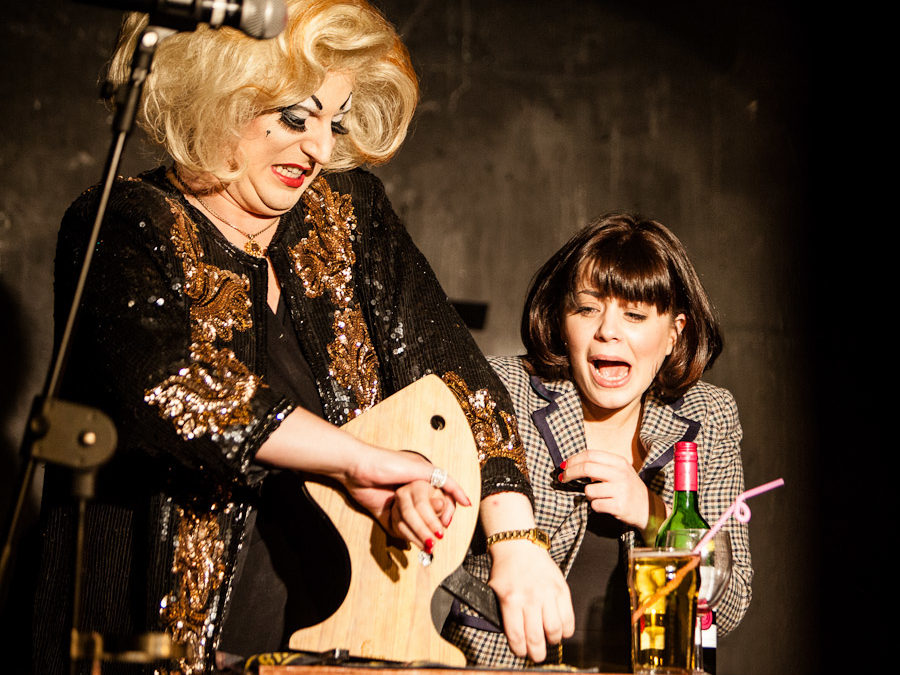 Those who haven’t migrated north for the summer will be pleased to know that London has its own fringe benefits this month.

While much of London’s cabaret talent has travelled up the A1 for Edinburgh’s annual bunfest of quality entertainment and standup comedy, it doesn’t mean our capital is devoid of entertainment.

Far from it: last week saw the opening of this year’s Hot August Fringe at the Royal Vauxhall Tavern kicking  off a five-week stretch featuring some of the finest performers of the year alongside newer talents. 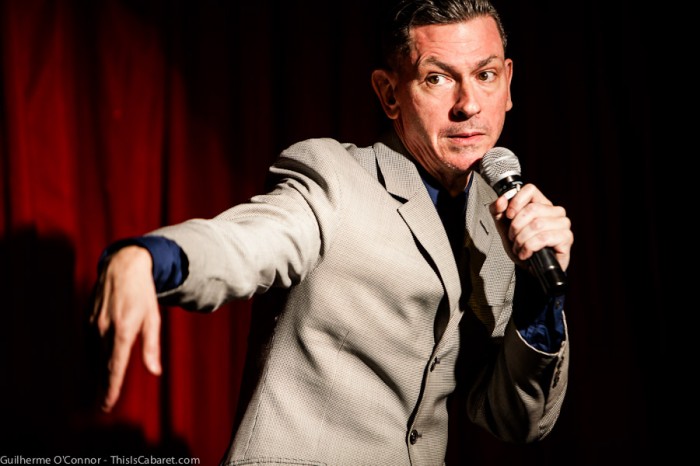 The first night features previews of some shows destined to be debuted later this month in the Scottish capital. Opening act Beth Vyse suffered health problems before the show – something announced to all present before she takes the stage – and while her version of No Turn Unstoned displays clear signs of a lack of rehearsal, the audience seemed to enjoy it all the same. We wish Beth a speedy recovery. 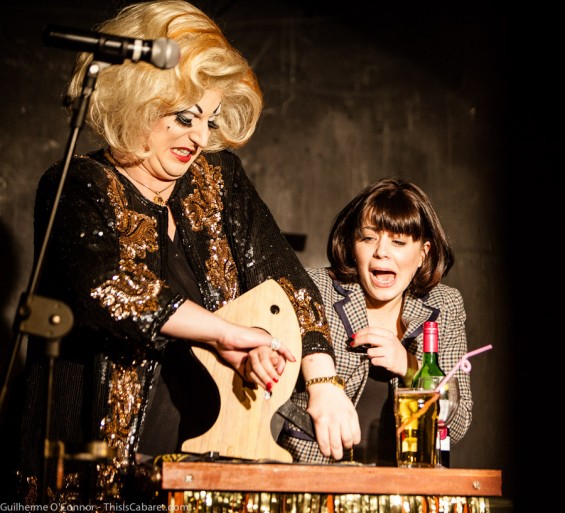 David Mills gleefully bucks the trend of much of London’s stand up scene. The caustic, controversial and politically incorrect comedian’s Smart Casual is genuinely funny and thought-provoking. The night ends with Myra DuBois‘s very adult take on children’s entertainment, Aunt Myra’s Fun Show. As well as demonstrating her own magic skills (or lack thereof), DuBois’s audience participation ensures that at least of that night’s congregation won’t be so ready to lend a hand again for reasons made clear below.