From Courts To Cabaret: The Unusual Journey Of Nigel Osner 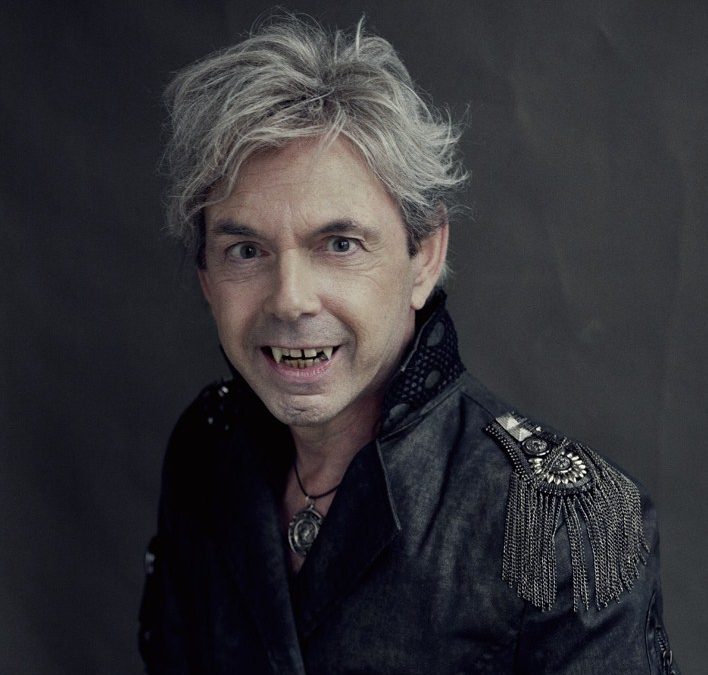 Like many other cabaret performers, Nigel Osner is no stranger to wigs and gowns. The ex-barrister will be playing at Crazy Coqs on 28 May. 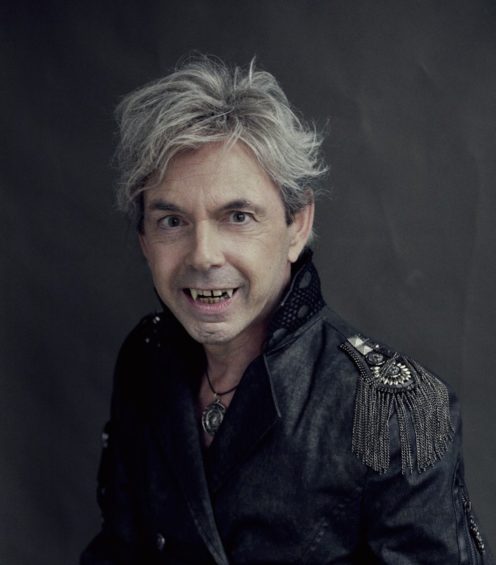 Nigel Osner: the brief with the teeth will be performing at Crazy Coqs next week.

Although a legal background is not a prerequisite for success in cabaret, neither is it unheard of: burlesque star Bettsie BonBon has a law degree, as does drag diva Le Gateau Chocolat.

Ex-barristers, though, are rather thin on the ground. When Nigel Osner hung up his wig for the last time, he dived into the arts head first to publish a children’s book and a fantasy novel as well as acting in a number of films. Next week, he’ll be singing and orating at Crazy Coqs. Bloody overachievers.

You were a barrister before you jumped into the world of performance art. What persuaded you to leave one of the hardest (and most lucrative) professions to get into?

Well, being a barrister rather left me. I was in set of chambers which broke up. I found another set, but wasn’t doing so well, so I joined what is now the Ministry of Justice. In my last years there I worked part time in order to concentrate on my creative life and when I left in 2008, I was really ready to go.

And do you dispense legal advice to co-performers?

No, and they are much better off for the lack of it!

As well as the Crazy Coqs, a number of other venues like the Pheasantry (where you have already performed), St James Theatre and the Hippodrome Casino have recently begun providing your brand of cabaret. Do you feel that there is more demand for this kind of entertainment and, if so, why?

This is a difficult question. I am wondering whether all these venues will be successful. On the other hand, there seems to be a real demand for live performance of all sorts, so all cabaret should benefit from that.

I feel that some cabaret venues should try more imaginative marketing. This might help make their regular audience come back for more and see unfamiliar performers. It might also help bring in people who might consider this an old fashioned kind of entertainment, yet when they do come, they often really enjoy the performance.

Does your acting background affect your cabaret persona?

I worked for a period on my performance with Pat Garrett, who is a film and stage director. I perform different characters when appropriate. For example I might be an actor who has lost confidence, an angry man who hates being labelled, a cougar in love again or even a vampire who has lost the taste for blood – and I do have specially made fangs!

Do we get the real Nigel or a version of him?

I think you get a version of me. As cabaret can be such an intimate performance, it seems important that something genuine comes across. Overall my lyrics and monologues probably reveal the real me, as they are based on preoccupations or situations which amuse or concern me, even if I turn them into stories.

Which songs have been in your current setlist the longest?

The oldest of my own lyrics is I’m looking which is about a desperate Brummie who seems to be up for any sort of pleasure or debauchery but is in truth looking for love. I guess it was that which lay behind the lyric. I still include this lyric though recently have been resting it.

The story of the actor who has lost confidence has also been in the set for quite a long time. There is also a song called Another show. It is about a performer who goes on an endless tour, mainly for the money. That was inspired by Marlene Dietrich. I don’t compose the music as well, but have been very lucky with several composers, including Tom Wakeley, with whom I am working at the moment.

Nigel Osner will be performing on 28 May at Crazy Coqs.