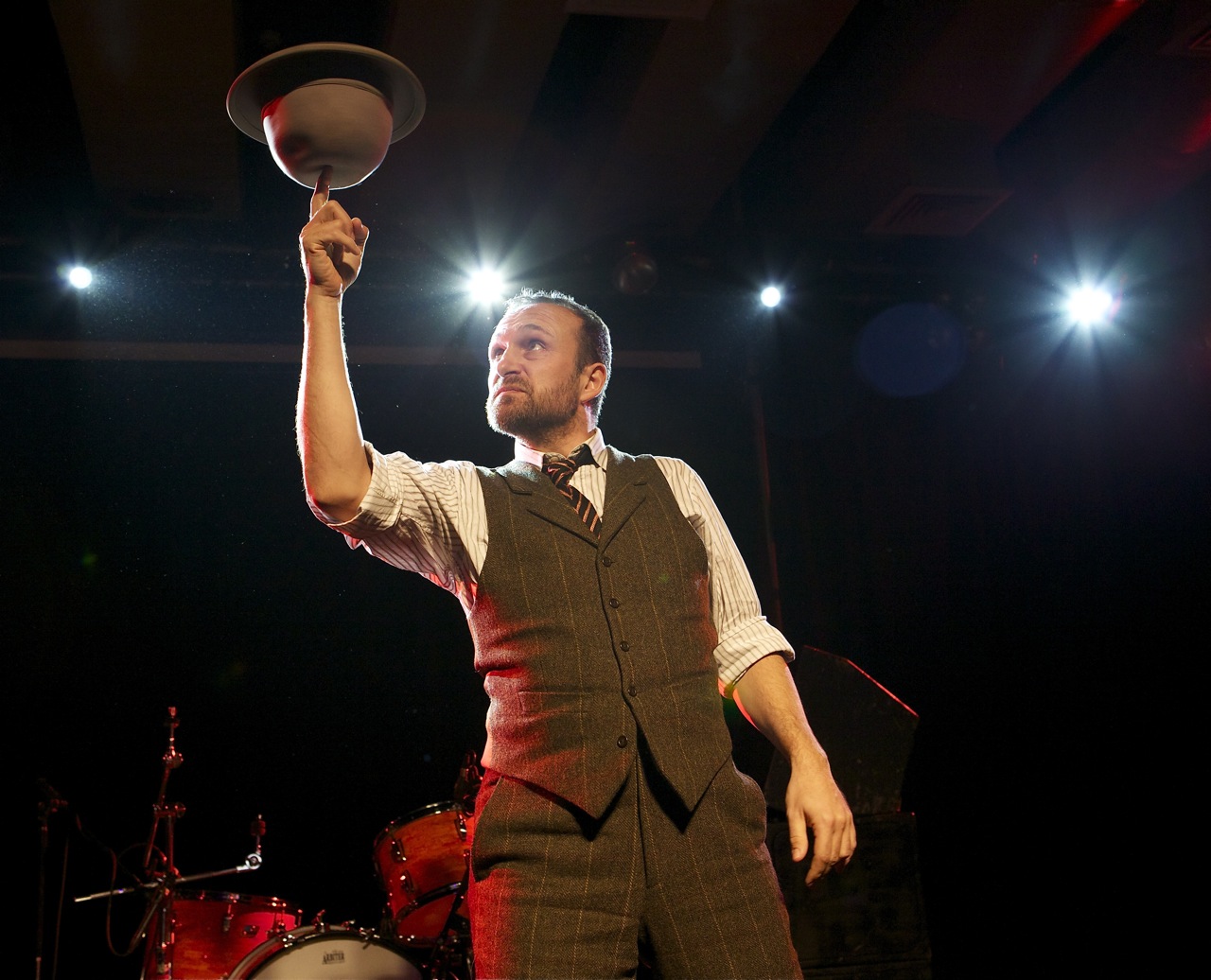 Did you know that today is World Juggling Day? To celebrate, here are some facts and tips about it.

1. The earliest depiction of juggling is painted on an Egyptian tomb dating from almost 2000 years BC.

2. Ancient Chinese warriors would show off to their enemies by juggling before battle. Their enemies’ reaction is unknown.

3. In 1066, Taillefer, the warrior-bard of William of Normandy, juggled before the enemy lines and made the first kill at the Battle of Hastings. One in the eye for the English, perhaps.

5. Bounce juggling became possible with the introduction of rubber balls in the late 19th century.

7. Charles Hoey was the first man to juggle with four clubs – but he couldn’t stop without dropping them, so the curtain had to come down while his clubs were still in motion.

8. Juggling burns 280 calories an hour, about the same as playing badminton.

9. Adolf Behrend, aka the German Gentleman juggler Salerno, built a set of clubs with electric lights inside which changed colors as he juggles them. In 1912. Take that, Steve Jobs.

11. Germans such as Salerno and Kara introduced the “gentleman juggler” style, wearing formal evening clothes and juggling with dinner party items such as plates, bottles, loaves of bread, hats, canes and chairs. Today, Mat Ricardo is (amongst others) a fine example of a modern gentleman juggler.

And there’s more: Douglas McPherson is offering tips on “How To Juggle In 5 Easy Steps” over on his own blog Circus Mania.

Fancy a weekend in the Lake District with 100 jugglers? Just grab your balls (or, um, your clubs) hop on your unicycle and head for Rothay Park Football Field, Ambleside, near Windermere for some juggling action until early afternoon Sunday June 16. For just a tenner, you can pitch your tent and join a gathering of jugglers that has been meeting annually since 2000 to celebrate World Juggling Day in the sun.

Or you can keep your powder dry until 22 June when Mat Ricardo appears at Jacksons Lane in his one-man opus Showman or 27 June for his London Varieties. Appearing on stage with him will be comedians Jenny Eclair and Jimmy Cricket, tumblers So And So Circus and mouth juggler Rod Laver.