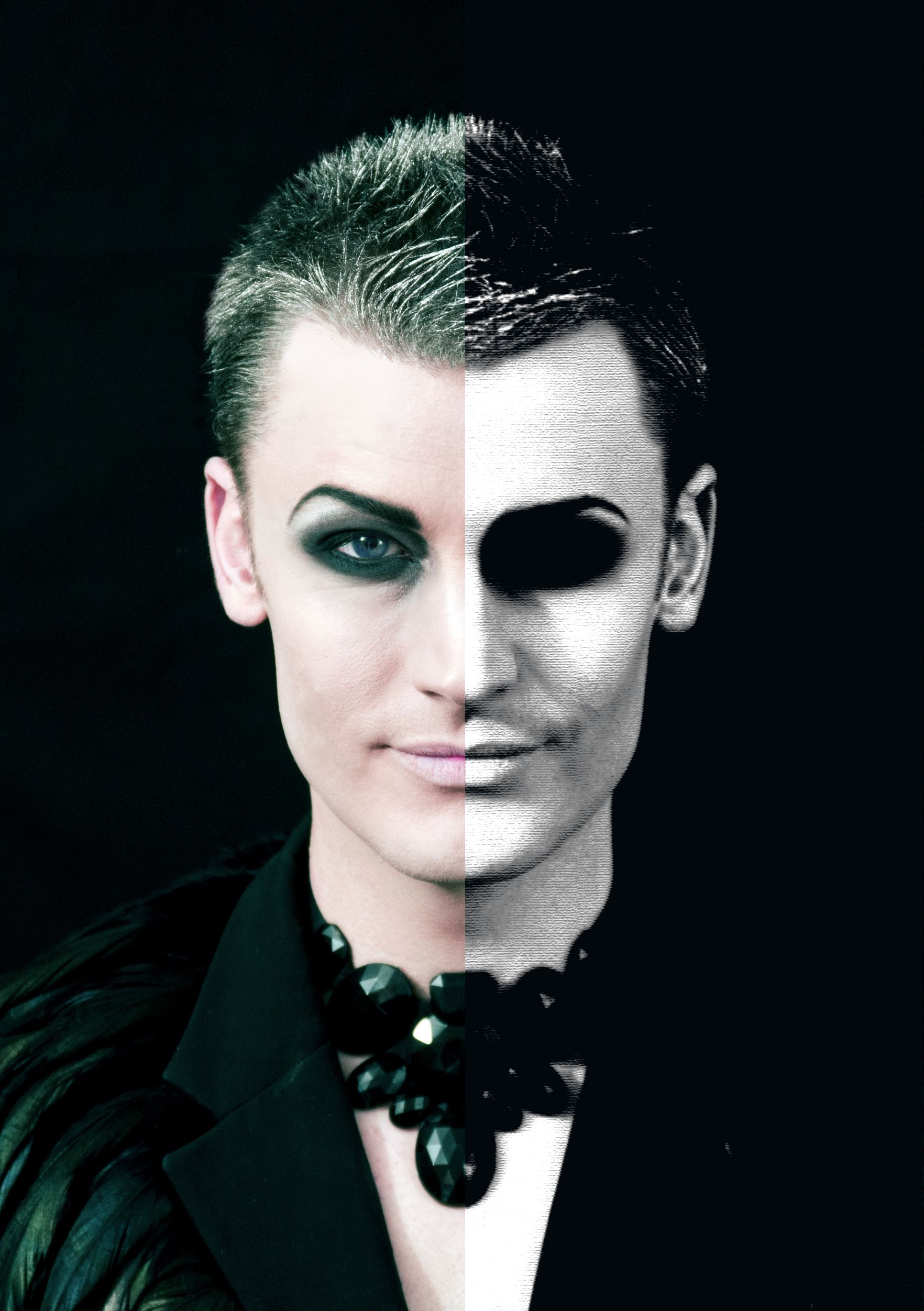 To celebrate his fantastically creepy show, Post Mortem, we ask the self-described “cabaret star and dangerous drinker” Dusty Limits to tell us his Top Ten Favourite Dead People. Because it’s the conversation we all have in the pub. Isn’t it?

I am very fond of lists, so when This Is Cabaret asked me to describe my Ten Favourite Dead People, I literally sat vaguely upright at the chance. The alternative offered to me was “Ten People I’d Like to See Dead”, which would no doubt guarantee my place on some list coordinated by Homeland Security, so I’m going for the safe option. In any case, the latter would be way too easy.

Given how many dead people, or “people of restricted animation”, there are, I felt the need for some firm criteria for inclusion to spare me the agonies of infinite choice. These are: 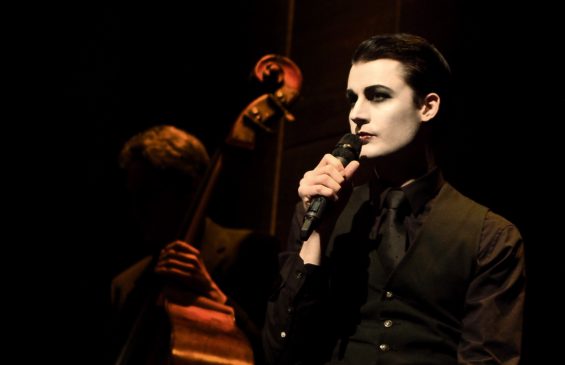 So, my favourite dead people are:

Deranged religious sex-fiend or inspired monk, certainly a contributing factor for the eventual overthrow of the Tsar. His death was epic – he was poisoned, beaten, shot (four times) and then thrown in a freezing river. Immortalised by Boney M, he was a true beardy-weirdy, much like:

Controversial, inasmuch as there are those who think he’s not dead. I think on balance he’s probably dead enough, and if not, he’s welcome to let me know via some means other than crazy people shouting at me outside Brixton tube. The manner of his death was truly ironic, considering that he was a carpenter. Leading to…

One of the great pop voices, who died tragically young (but not young enough for that silly club that undergraduate goths always bang on about: anyone who reveres the 27 Club is welcome to join it). Mode of death also tragic, but did give the world a great one-liner involving Mama Cass and what might have been. Which brings us to…

The Earl of Sandwich

Inventor of one of the most useful things ever. He may have died, but millions around the world are in his debt. This is immortality. What he’d make of the “bread-free sandwich” I cannot imagine, but we live in an age of paradox. Hence…

His achievements too great to go into here, we live in a post-Wildean age. But I like the fact he was killed by wallpaper. Which naturally leads to…

Author of The Yellow Wallpaper, one of the greatest works of weird fiction ever. Also a fascinating feminist thinker. She committed suicide when she discovered she had an incurable illness, saying: “I chose chloroform over cancer.” She stared Death in the face with courage and calm. Much like…

As with Wilde, a master of paradox. The works of Plato (the dull one) are basically the world’s longest obituary. His last words were “Crito, we owe a rooster to Asclepius.” His final thoughts were of cock. (Okay, that was tragic, but it was all getting a bit serious). Was his death truly suicide, or state-approved murder? The question hangs over him much as it does over…

Like Snow White he ate a fatal apple. Or did he? The forefather of computing and artificial intelligence, he died by ingesting cyanide. But was it self-administered? Or was he done in by a British government convinced that his sexuality made him a security risk? Or was it simply a stupid accident brought about by inhaling toxic fumes? If so, he’s up there with…

The 9th century Earl of Orkney and patron saint of unintended consequences. Having vanquished his foe, Máel Brigte, in battle, he cut off Máel’s head as a trophy and strapped it to his saddle. On the ride home, Máel’s tooth scratched Sigurd’s leg, the wound became infected, and Sigurd died. A victim of his own bloodthirst and his enemy’s poor dental hygiene. And finally…

Zany “resurrectionists” and brilliant, brave souls who stand as a towering example of the kind of “can-do”, “on your bike”, entrepreneurial spirit that made Britain great. They saw a gap in the market and they filled it, boosting the intellectual vigour of our universities and in the process eliminating a number of mostly non-contributing scrounging individuals (beggars and so forth). Their downfall, trial and execution were a prime example of “the politics of envy”; their legacy is a shining beacon to the modern Conservative movement.

So there you have it, my Top Ten Favourite Dead People. Dead and, presumably, loving it.