Circus Treats: What’s On in July 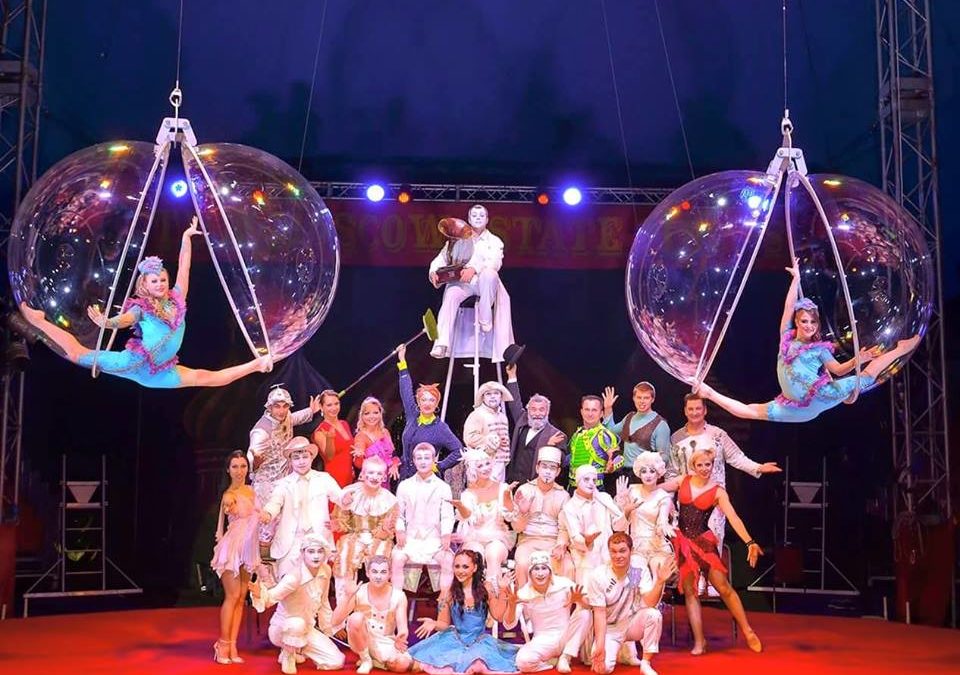 As we all slowly melt in the heat, spare a thought for the circus performers sweating to bring you the best in acrobatic thrills and theatrical provocations. You can catch them all over this month, with Greenwich and Docklands International Festival continuing until 5th, the City Of London Festival until 10th, Jackson’s Lane‘s Postcards line-up of world premieres and specially created cabarets from 14-25th, and Underbelly‘s continued programme on the South Bank.

There you can catch the multi-award winning Bromance from Barely Methodical Troupe until 19th, or sizzling jazz-infused Scotch&Soda until 2nd Aug. Not forgetting the (almost) weekly Black Cat Cabaret Nocturne.  Team Underbelly also have a daytime programme of family orientated circus-based entertainment with World Record holding Aussie juggler James Bustar (James Bustar: Hilarious Antics and Mayhem 11-25th), magical storytelling from Metta Theatre in The King of Tiny Things (11-13th), and Brat Kids Carnival from 29th-2nd Aug, brought to us by the BRIEFS team (we’re assuming they keep their clothes on for this one).

You can also see the next generation of circus performers in the National Centre‘s graduating ensemble production Polymer, directed by Lina Johansson of Mimbre (6-8th).

The immersive Shelter Me from Circumference has extended their run at Theatre Delicatessen until 12th, which is also the final day of 7 Fingers‘ Traces at Sadlers Wells. A special commission from Silver Lining at Jackson’s Lane marks the pioneering circus venue’s 40th anniversary in Throwback, until 11th.

For this week only, Circus Fantasia is the first circus to pitch on Wandsworth Common for 20 years (until 5th) and Moscow State Circus arrive in London as part of their national tour of Zhelaniy from 22-26th.

If you’re getting out of town for a UK holiday, you can find other touring circus near you here. The famous Blackpool Tower Circus presents Mooky and Mr Boo’s Big Day Out At The Circus all season and, summer being summer, the grande dame of circus buildings in the UK, the Hippodrome in Great Yarmouth, open their Circus and Water Spectacular on the 15th. The newly reopened vintage seaside amusement park Dreamland, in Margate, also has their own resident circus programme courtesy of Chaplin’s Circus from 24th.

If you find something else on your travels that’s not posted here, do feed into the comments and give ’em a mention, and I’ll see you next month (it won’t ALL be Edinburgh Fringe, I promise!).