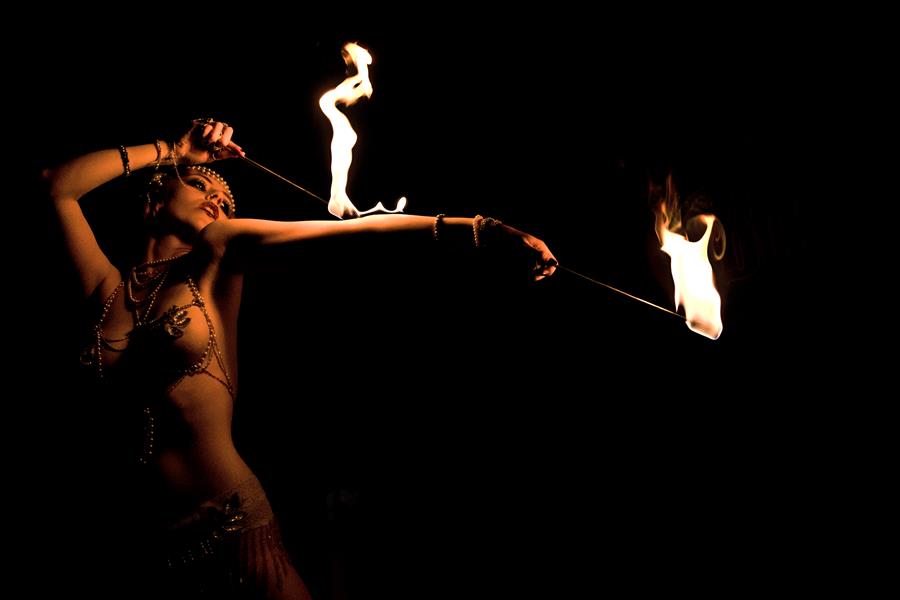 One of London’s finest cabaret companies returns with another epic show for the Underbelly festival.

The South Bank will once again hear the purring of the London Cabaret Award-winning Black Cat Cabaret crew this year as, for the fourth consecutive year, they put on a summer extravaganza of variety thrills. Some of the world’s biggest names in circus, musical comedy and burlesque will take to the Underbelly stage from Friday 20 May until the end of September.  Having put on shows in some of the West End’s swankiest joints (not least the Pigalle Club, Cafe de Paris and Hotel Cafe Royal), this show will happen in a setting that combines theatre-style seating with the thrill of the big top.

The 2017 summer run will feature Black Cat Cabaret’s original, “after-hours Montmartre” show, which is returning for the first time since 2014. Inspired by the heyday of Parisian cabaret culture, the superb cast will once again be led by compere Dusty Limits. Check out the images below for a flavour of what to expect. Tickets can be bought and more information sought from the official Underbelly website. 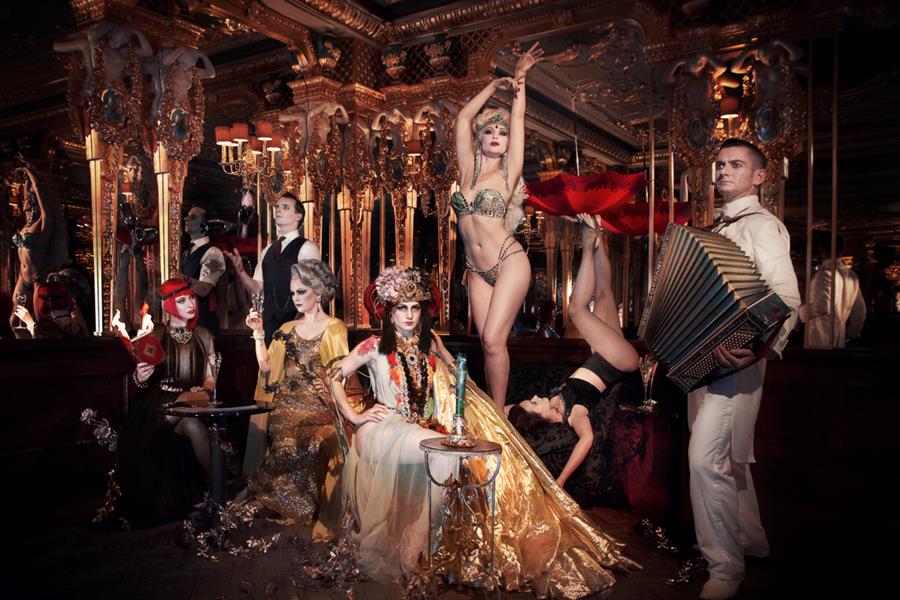 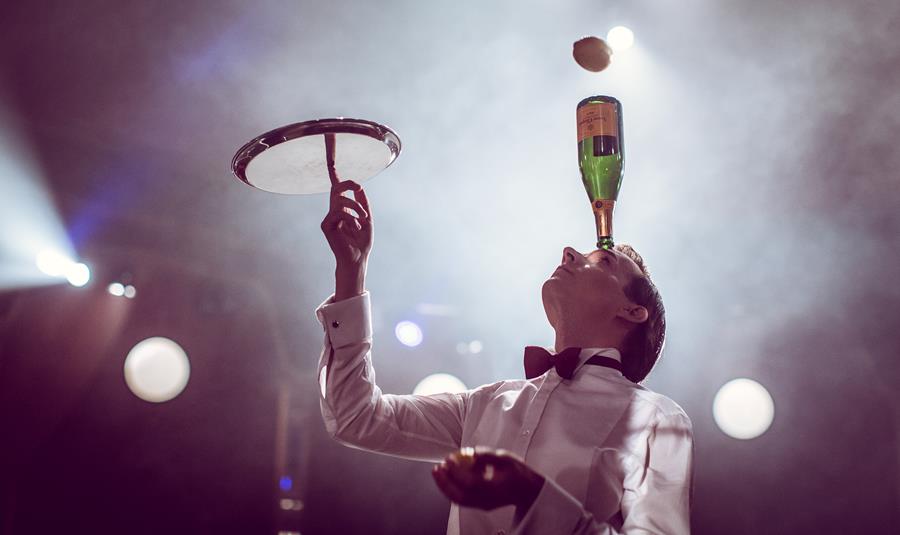 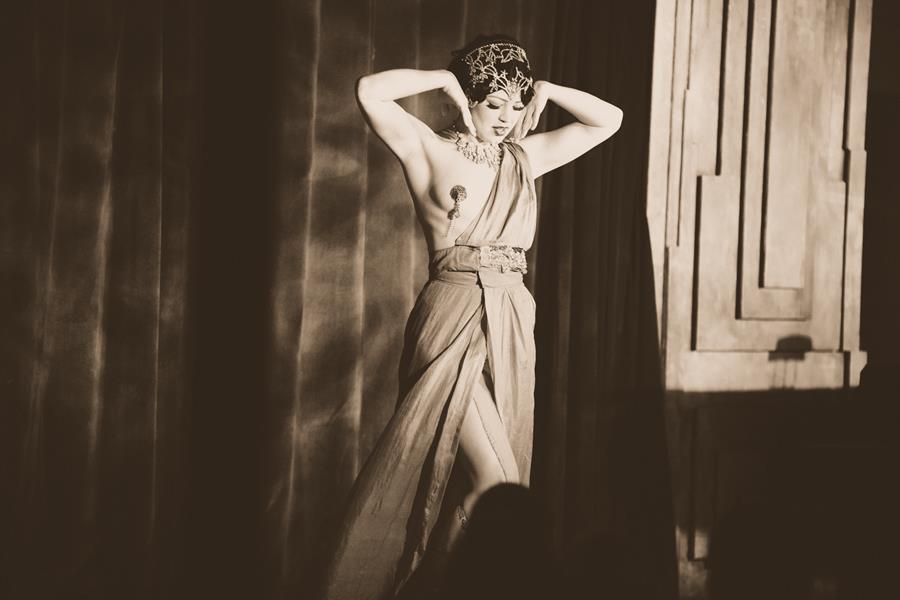 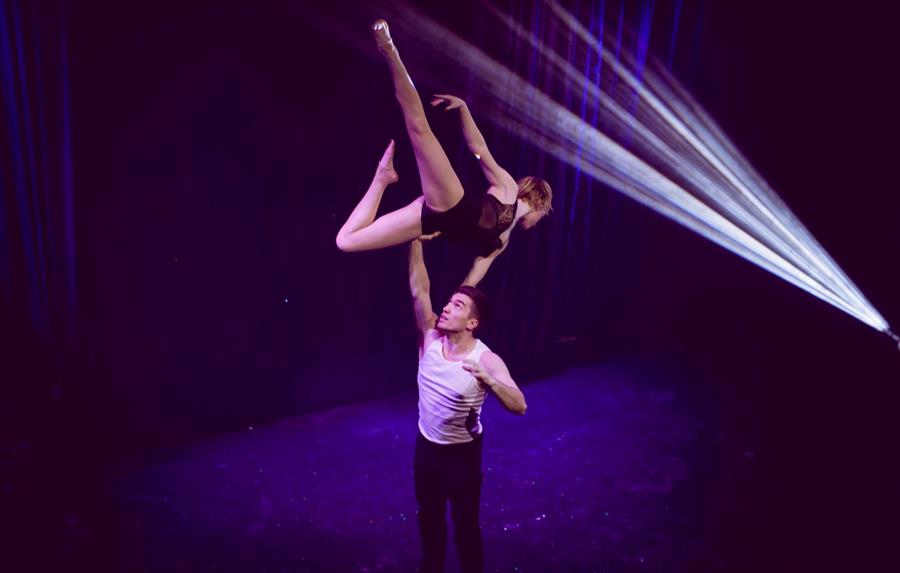 The official Underbelly website is packed with information on all their other shows.