Behind The Mask: Exclusive Insights Into Marcus Reeves’ Debut Album 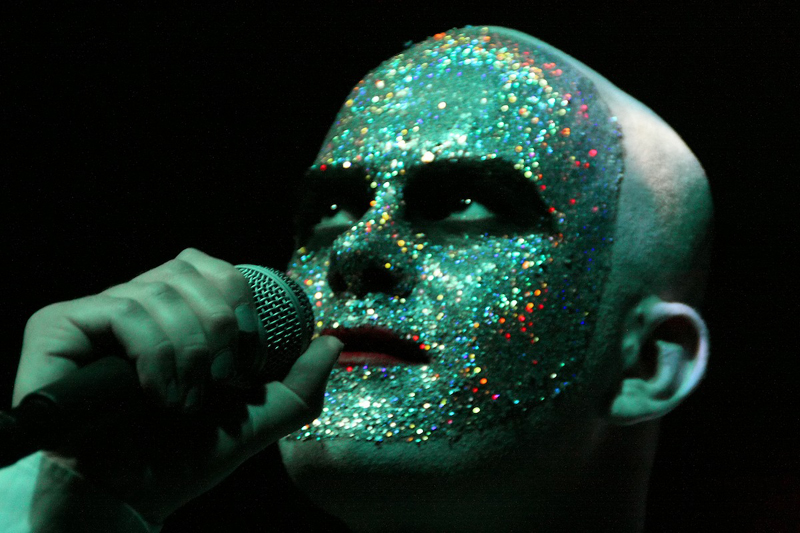 With the release of Quicksilver – The Masquerade Macabre this week, Marcus Reeves stakes his claim to finest album of the year. 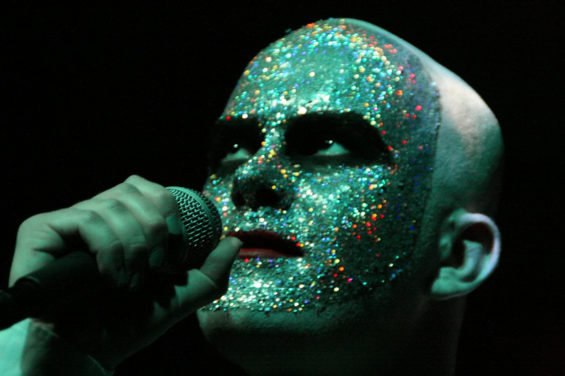 Behind the mask: Marcus Reeves performs as Quicksilver, the protagonist of his upcoming debut album

With influences ranging from Andrew Lloyd Webber and Kander & Ebb to RuPaul and Pete Burns via David Bowie, Marcus Reeves’ Quicksilver – The Masquerade Macabre is not short on influences or drama. The masked singer is joined by London Cabaret Award winners Benjamin Louche and Sarah-Louise Young as well as the Tiger Lillies’ Adrian Stout on singing saw and theremin.

The album gets its first post-launch airing later this month on 22 November at the Lost Theatre where Reeves will joined by an eight-piece band and some surprise guests.

So what is the album like? And what is the story behind each track? The album is officially released through iTunes on 5 November but, for impatient souls like ourselves, we have a treat or two. Scroll down to hear all the tracks with exclusive insight into each one from Marcus Reeves himself.

The lyrics for this song were originally part of the script of Screwged, the RVT panto I wrote (and narrated dressed as a Christmas tree) based on Charles Dickens’ A Christmas Carol. The three ghosts represented the past, present and future of a hedonistic, queer world.

Welcome to the Underworld

Emerging from the ether, my alter ego Quicksilver welcomes you to his gloomy, red velvet realm. A mash-up of Kander & Ebb, Andrew Lloyd Webber and Lionel Bart, Fagin meets Phantom in a Berlin gin joint.

With several of the songs on this album, I wanted to do something different to what people would expect of me. With my tongue firmly in my cheek, I channelled RuPaul, Nile Rodgers and Pete Burns and took them all on a mental and musical trip to Studio 54.

I’d always admired the image on the cover of Bowie’s album Pin Ups with him and Twiggy and imagined what a duet between them might sound like (with a dash of Queen and ABBA thrown in). The result, a duet with cabaret queen Sarah-Louise Young, recounts a revolving door of somewhat sadomasochistic relationships.

This song is actually “one from the vaults” (to quote Rocky Horror). A purposefully poppy ditty, the lyrics are actually about obsessive thinking and the malignant mental states it can produce.

Mercurial by definition, Quicksilver playfully depicts the downside of love’s magic to a soundtrack inspired by Danny Elfman and Krzysztof Komeda. This song also unites two of the UK’s foremost cabaret stars – Double R Club’s Benjamin Louche and Adrian Stout of the Tiger Lillies on singing saw and theremin.

This song wears its heart on its worn, torn sleeve. When we’ve performed it live, it’s been given a country twang, which probably owes a lot to my current obsession with the TV show Nashville.

The penultimate song to be written for the album, this song has surprised me as being the closest I’ve ever had to a “hit”. The first single I released, it tells a true tale of unrequited love.

Written about the same person as “Gone”, this is the only song on the album that doesn’t have the title in the lyrics. Another true story, I wrote it about a former lover after seeing him in a magazine. It was only when I’d written the song that I looked again and realised it wasn’t actually him in the photos!

One of my many musical obsessions is The Phantom of the Opera, which had a big influence on the album and the creation of the Quicksilver character. I like to think of this melodramatic number as the Phantom song Andrew Lloyd Webber never wrote.

This song was very much influenced by the “dark jazz” of Angelo Badalamenti and is dedicated to anyone who likes a drink – or twelve. It was originally written for cabaret diva Le Gateau Chocolat as part of an aborted murder mystery musical called Murder On The Dancefloor.

Based on the horror story The Monkey’s Paw, this song perhaps sums up Quicksilver’s character and the story of the album. What would you do to get your lover to return? If the answer is anything, be careful what you wish for…

This song was written after the death of a friend and the end of the same relationship described in Black Tears. At times like these we can feel like it’s the end of the world, with only uncertainty ahead – but uncertainty is also always possibility, which can give us all a glimmer of hope.

Want to hear the album live? Book your tickets now for the launch gig on 22 November at LOST Theatre, Stockwell.